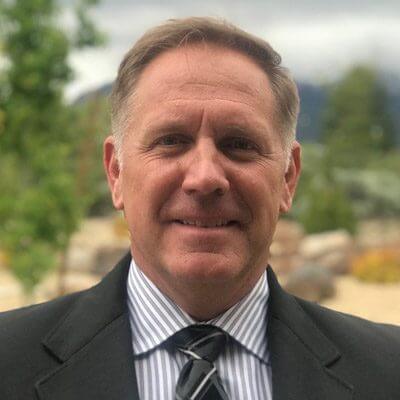 Craig served in the US Marine Corps from 1988 to 2016, retiring as a Colonel and as Deputy Commander of MARSOC. Over the course of his career, he served in infantry, reconnaissance, and joint special operations units and is a veteran of Desert Storm, Iraq, and Afghanistan. He served as a foreign exchange officer with both the British Royal Marine Commandos at 45 Commando Group in Scotland and the Norwegian Army.

He is a graduate of numerous professional schools and an alumnus of the New Mexico Military Institute and the University of New Mexico. He currently works for a small business in the DFW area.

Craig is ready to help solve your business challenges

#022: Bottom Up Input vs. Top Down Decision Making