Sleep Series (1): The Science of Sleep and Circadian Rhythms

If you are concerned with leadership and talent, you should be concerned about sleep – a key to good health and peak performance.

Sleep is a critical component of life and survival for all living animals, especially humans.  While we still do not have an exact understanding of why we sleep or what biological processes are occurring during sleep, we do know that our bodies require significant periods of sleep on a regular basis to consolidate memories and learning, restore and rejuvenate, grow muscle and repair tissue, synthesize and balance hormones, and clear out waste products (i.e., metabolic toxins) from our brain via a lymphatic system that is only activated during slow-wave sleep.  In fact, during nighttime sleep our brain is very active – there is almost as much neural activity during sleep as there is during waking periods.

During the night, our brain cycles through two major types of sleep.  Non-REM sleep involves high amplitude, low-frequency rhythms, whereas REM (rapid eye movement) sleep is characterized by low amplitude, high-frequency EEG rhythms.  There are 4 stages of non-REM sleep that occur before we reach the REM stage.  According to results from physiological measurements, REM and non-REM sleep seem as different from each other as either is from wakefulness.

A full sleep cycle lasts about 90 minutes the first time through and is normally repeated several times each night, growing shorter each time.  The last two sleep cycles of the night are usually alternations between stage 2 and REM sleep.  Brains that are deprived of REM sleep will subsequently produce more of it (i.e., REM “rebound”).

It is likely that each cycle of sleep has distinct neurorestorative processes.  This means it is important not only to get a sufficient quantity of sleep every day but also to get the quality of sleep your brain and body need.  This means getting sufficient REM and slow-wave sleep on a regular basis.

Also relevant to our understanding of sleep are our circadian rhythms.

These are cycles of sleep and wakefulness lasting about one day.  Circadian rhythms occurring in an environment free of natural time cues (e.g., living in a dark cave) stabilize at a little over 24 hours.  At any given moment our degree of alertness depends on the part where we are in our circadian rhythm.

Although many aspects of sleep remain scientifically mysterious to us, there is no question that getting sufficient amounts of quality sleep on a regular basis is a pillar of human health, wellbeing – and performance.  Most adults require 7-9 hours of sleep per night for optimal health.

Some people need less sleep than others – there are individual variations around the universally acknowledged 8 hours.  The quality of sleep during those hours is also important.  Sleep efficiency is the ratio of the total time spent asleep in a night compared to the total amount of time spent in bed (a sleep efficiency of 85% is typical).

There are both psychological and physical consequences associated with chronic sleep deprivation.

Negative psychological and cognitive consequences of chronic sleep deprivation include:

All of this is to say that both quantity and quality of sleep are critical for good health and maximum performance.  In another post, I’ll talk about some of the things you can do to help yourself sleep better. 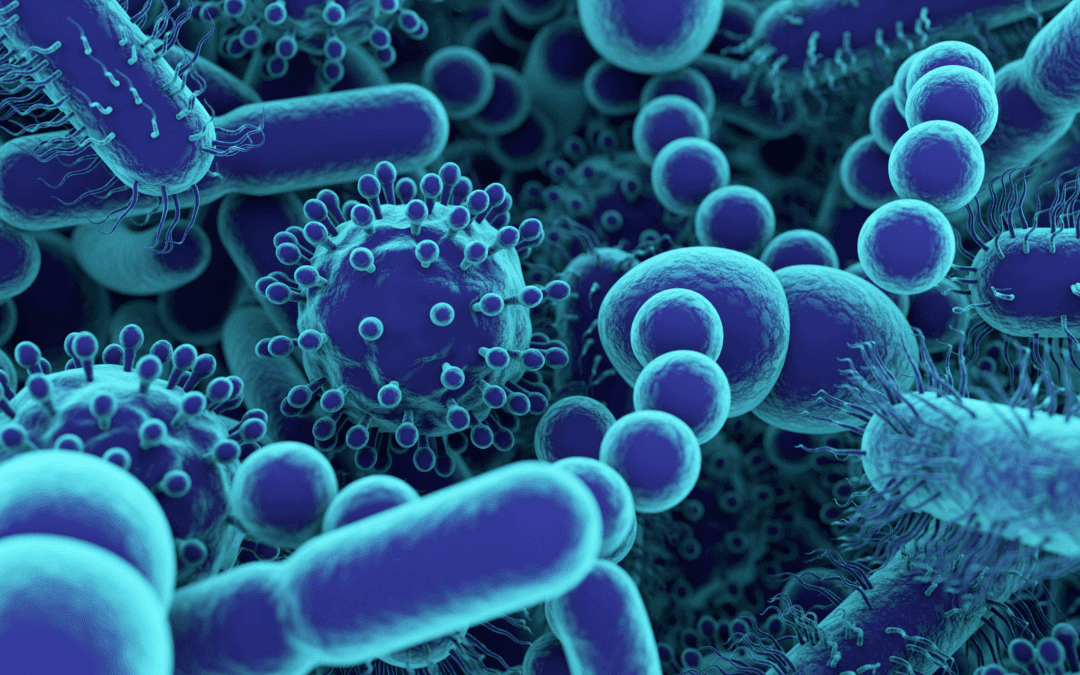 Over the past few years, we have become much more aware of the tight connection between our gut and brain functioning, including metabolic health, psychological health, performance, and overall wellness.  Recent research shows that the gut microbiome (bacteria,... 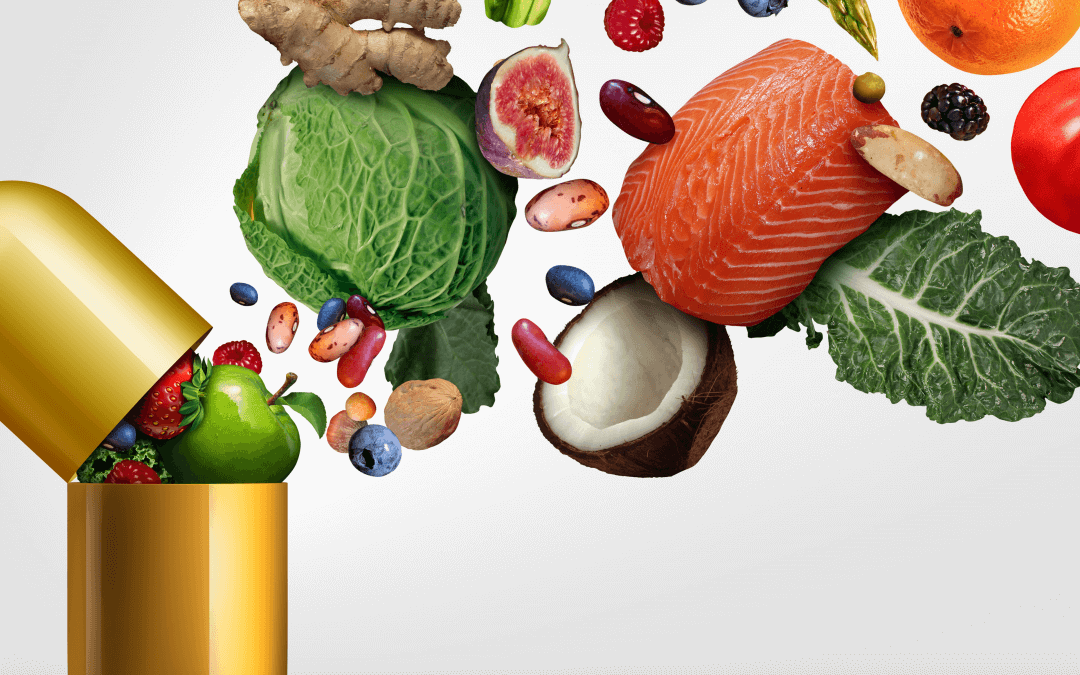 Sleep Series (3): What to Know About Medicines, Drugs, and Supplements for Sleep

Sleep medications and supplements are widely used for insomnia, but most have significant side effects and limitations and should be generally used only for short periods of time.  Many of these medications are addictive, cause balance problems or other health... 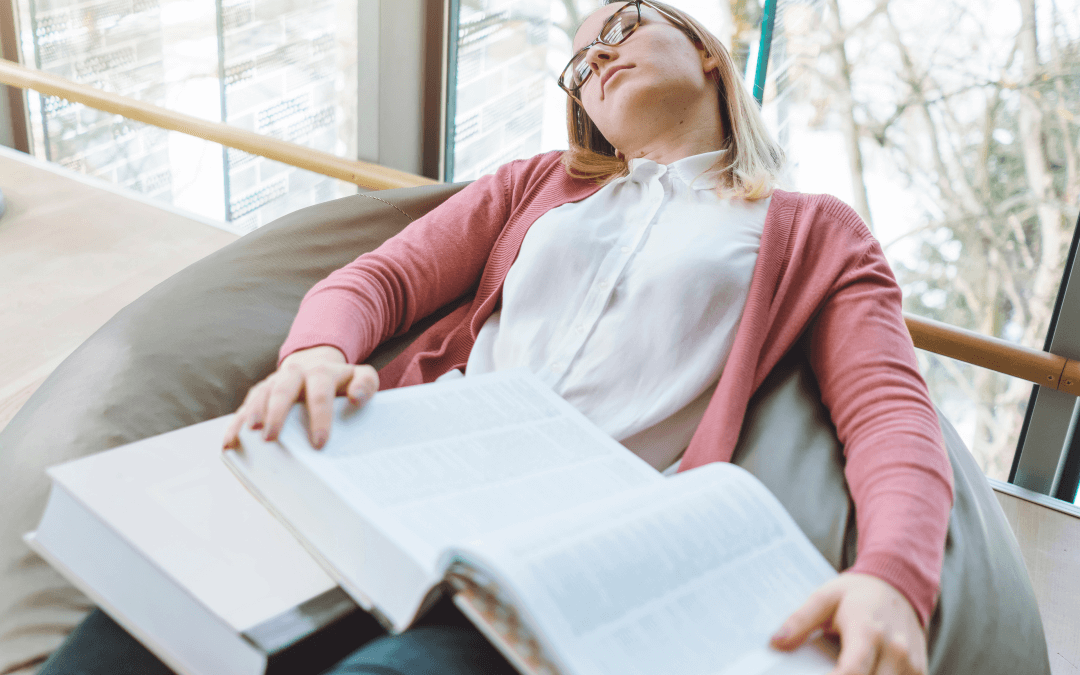 Mission Objective:  To maximize your health, well-being, and performance for the rest of your life. Mission Plan:  To holistically strive to optimize your sleep every night.  In doing so, you will address all of the multifaceted aspects of sleep, each... 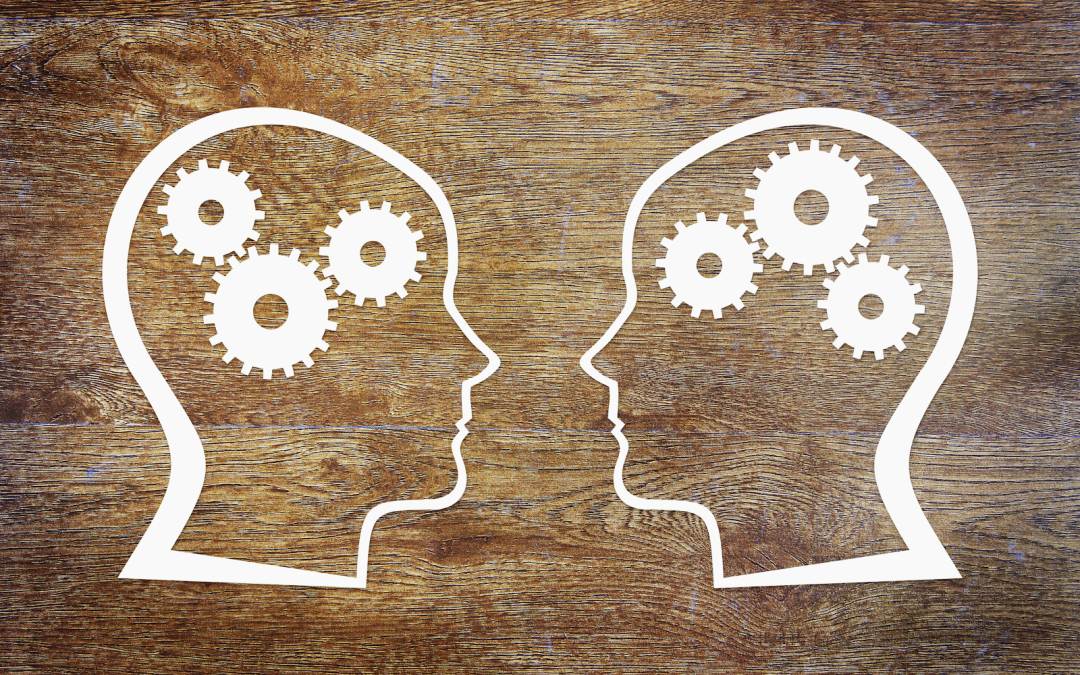