The training process to earn a Joint Terminal Attack Controller (JTAC) certification, just like most well-formulated training processes in the military and in the private industry, is escalating. Simulated missions start with the bare basics – simple targets, minimal threats, and a focus on following proper processes rather than advanced tactics or techniques. As the trainee develops, they are introduced to more advanced concepts which help them overcome more challenging scenarios. Naturally, failure becomes more common and more frustrating as training missions become more dynamic. The best advice I’ve ever gotten after struggling in training is to re-focus on the basics – simplicity, communication, processes, and most importantly, readbacks.

In a military context, a “readback” is when the receiver of the information repeats the message they just heard to ensure it was understood accurately. For example, when a JTAC communicates targeting information to an attack aircraft, it is a built-in requirement for the aircraft to provide an exact readback of the information to the JTAC, who then either confirms that the readback was correct or provides the necessary corrections. In a combat situation, this verification of understanding can be the difference between life and death. In private industry, it can help ensure economic survival. This concept can be – and should be – applied in any communication that takes place in your organization.

In the Talent War Group’s Podcast #012, “Speak to be Heard, Not to Talk,” we discussed the fact that different people have different styles of receiving and understanding information that is being shared with them. If you share the same information with 10 people, it is a fair assumption that there may be 10 different perceptions of that information, and none of those perceptions may be aligned with the message you intended to send. Even in simple two-way communication, it is critical that the sender verifies with the receiver that not only was the content of their message received, but the intent of the message was understood fully.

Keep in mind that listening, hearing, and understanding are three different things. Listening can be passive, and it does not ensure that the communicated message was retained or can be acted upon. Hearing is an active process that involves engagement from both the sender and the receiver. Understanding can only take place through hearing and must be verified. Verification can be as simple as asking your receiver to repeat what they just heard in their own words. This naturally merges communication styles and opens up effective two-way communication to ensure that the intent of a message is understood by all parties. Whether you call it readback or verification, closing the communication loop ensures mission comprehension and validates the sender’s intent was received.

Finally, there is one more benefit to using a “readback” approach.  It requires that you, as the communicator, are clear with yourself what message you are intending to send before you send it.  Knowing there will be a readback after your message has been delivered will help you to focus on the critical elements of what you want to hear back from your receiver.

Christopher Frueh, Ph.D. is a clinical psychologist, professor of psychology at the University of Hawaii, a speaker and contributor with the Talent War Group, and performance specialist with Gray Ghost Solutions – a Houston-based group that provides private and government sector solutions to include medical and security concerns.  He has almost thirty years of professional experience working with military veterans and active-duty personnel and has conducted clinical trials, epidemiology, historical, and neuroscience research. He has co-authored over 300 scientific publications (h-Index = 83; total scientific citations > 19,000).  He has also published commentaries in the National Review, Huffington Post, New York Times, Time, and Washington Post; and his work has been cited in the Wall Street Journal, The Economist, Washington Post, Scientific American, Stars and Stripes, USA Today, Men’s Health, and Los Angeles Times, among others.

Lisa Jaster is a Battalion Comander in the US Army Reserve. After graduating from West Point in 2000, she was commissioned as an engineer officer and served on active duty until February 2007. During her time in the military, Lisa deployed to Afghanistan and Iraq, earning two Bronze Star Medals, two Meritorious Service Medals, and a Combat Action Badge, to name a few of her awards. She is also one of three women to earn the army’s coveted Ranger Tab out of the initial integrated Ranger School in 2015. 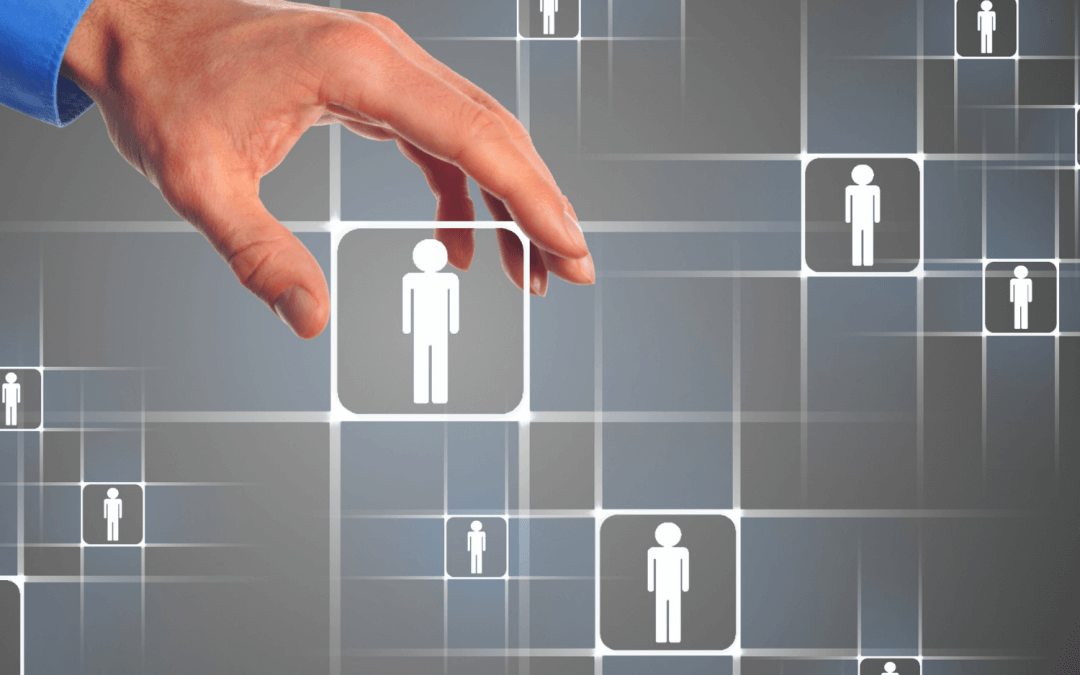 WORKPLACE OF THE FUTURE… IN TOUCH, BUT OUT OF TOUCH?

A recent Gartner study reveals that nearly half of all employees will continue to work remotely after the pandemic—and nearly 40% will threaten to leave if forced back into the office. Work and home have never been so intertwined—and there are some who couldn’t be... 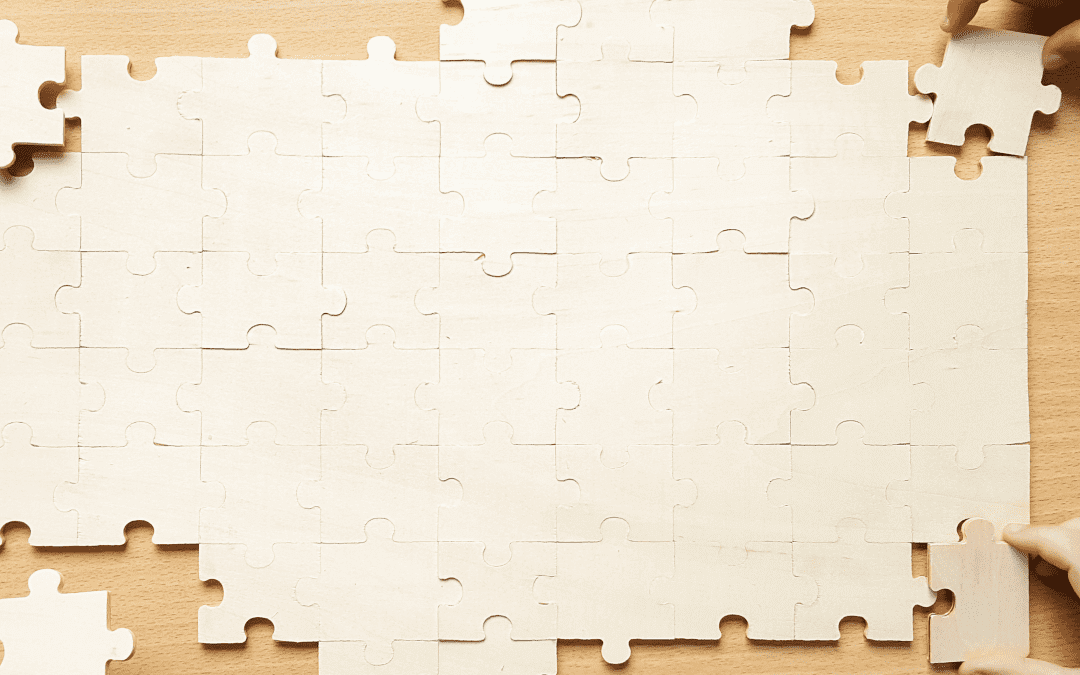 What is a team room? A team room is pretty common across the SOF community, and Air Force Special Warfare is no different. Simply put, a team room is the single central meeting location for a small tactical-level team. From a visual perspective, it’s often an odd mix... 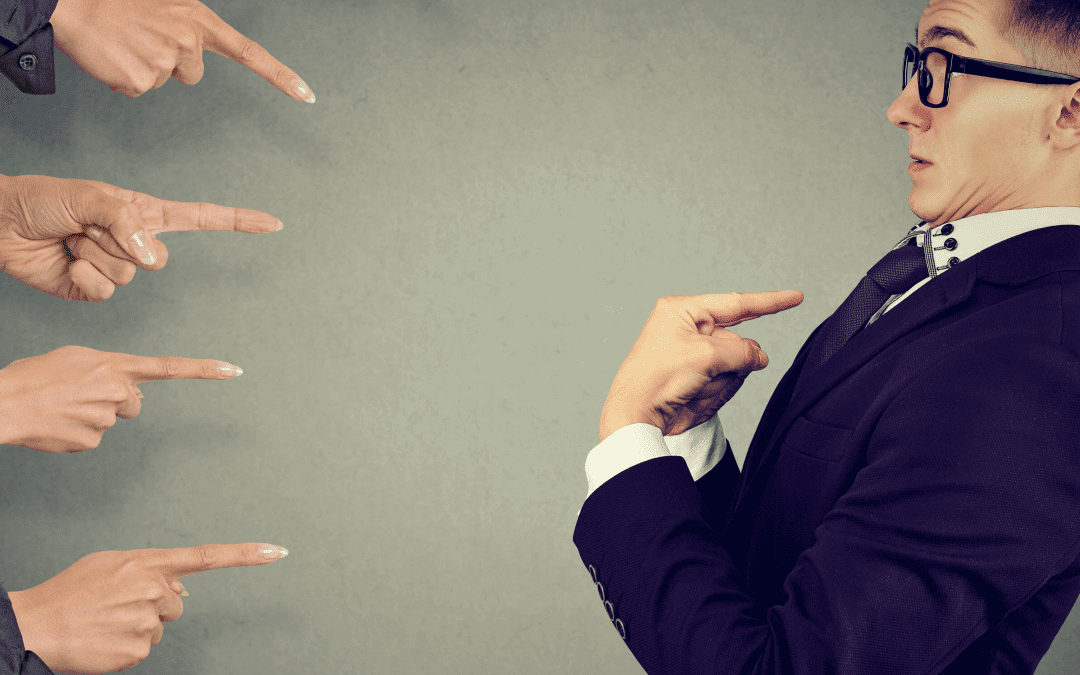 The Role of Informal Personality Assessment in Leadership and Everyday Decisions 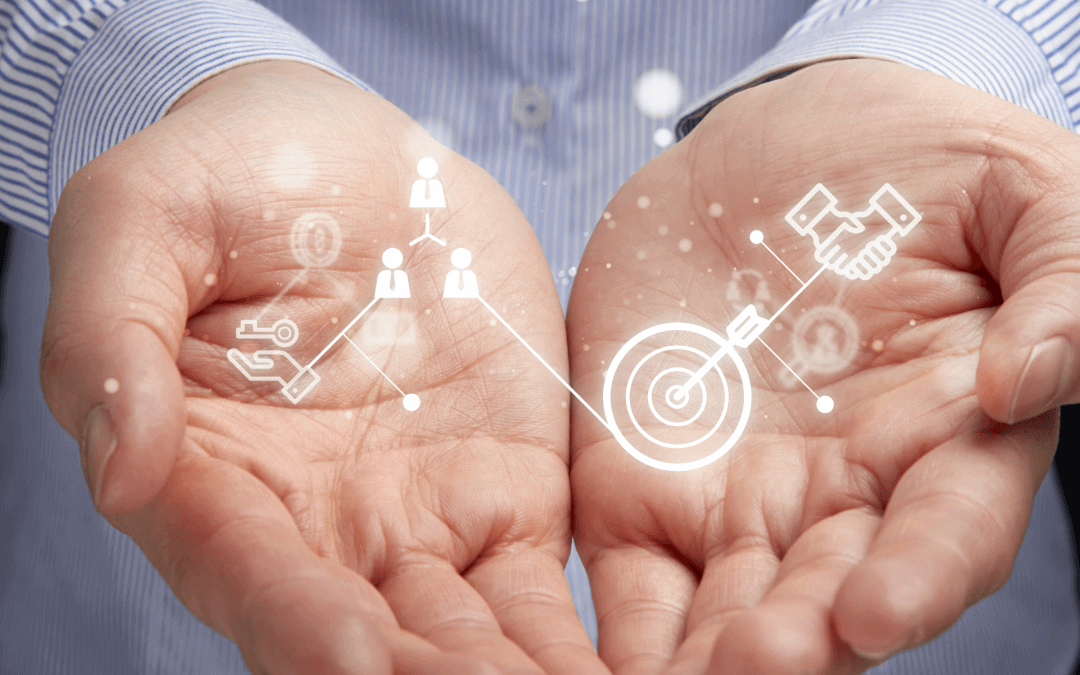 Finding a talented employee who is also the right fit for your company is an extremely difficult task. We make it harder by incorrectly communicating what we are looking for in job posts. Then, to add insult to injury, we, the hiring entity, use a document full of...