Originally published at https://www.mensjournal.com on December 16, 2020.

With a fresh year on the horizon, many people are trying to figure out how to make a positive change in their lives. But far too often, New Year’s Resolutions unravel, and people settle into their old habits.

To help you break the vicious cycle, we’ve enlisted the help of retired US Navy SEAL officer, Former Recon Marine, EF Overwatch CEO, and author of The Talent War, Mike Sarraille. During his 20-year career in the Special Operations community and now as a business leader, Sarraille experienced first-hand what it takes––both mentally and physically––to overcome extraordinary challenges.

Tell us about your background, prior to joining the military?

I didn’t come from a military background. I came from an upper-middle-class family was very much the wild child, always finding a way to get into trouble.

In fact, my fifth-grade teacher told my mom, “This kid is not going to amount to anything in life.” People that often try to judge others, especially those who don’t fall into a particular mold, are often wrong. When I form a team, I will take the skinny kid who has a growth mindset and no-quit attitude over the college athlete any day.

I had a short stint in college and while I will always promote the pursuit of more knowledge and learning, academia is often the worst place for people to grow. Life is the ultimate mentor and educator. So, I enlisted in the Marine Corps after I met a Force Recon Marine and was blown away by this individual––humbly confident, articulate, respectful, fearless –– I wanted to be just like that dude.

After enlisting, you transformed into a completely different person. You served our country for 20 years and became a Recon Marine, Marine Scout-Sniper, US Navy SEAL, and Special Mission Unit operator, and deployed to combat 10 times. What did that experience teach you about dedication, focus, and getting the most out of yourself?

Let me start by saying it was a humbling experience. I was surrounded by better men and women than me, who continually forced me to elevate my game. And not all of them came home. To witness them demonstrate selfless valor on a nightly basis made me constantly question whether I deserved to stand among them, but also to feel blessed for the time I spent with them.

Despite constantly operating in the deadliest environments in the world, these men and women were so well-rounded and had such a solid foundation. They embody what we call the “Whole Man” Concept––a concept employed by the US Army Special Forces Community in the selection of their special operators.

The “Whole Man” looks at the entirety of an individual. Someone who is relatively balanced in the “whole man” pillars––physical, mental, emotional, spiritual, social, and environmental––has a higher probability of dealing with stress while achieving sustained success. The physical pillar is almost foundational to every other pillar, so we are going to talk a lot about fitness, diet, and health and wellness. Health is the one thing that no one can buy, it can only be earned.

Basically, you can think of all these things as concentric circles, and in the center is the balance you’re trying to achieve. But no one is ever balanced, it’s like perfection – an elusive thing. We strive to take life on and improve one day at a time. Before you know it, you are a completely different person.

People getting through COVID, for a lot of them, this is the first time they faced real adversity – everything has been thrown off and that is a big challenge. But the guys that I learned from in special operations, they just take it one phase or one day at a time. If I can get from Point A to Point B, every day, I’m one step closer to getting through these hard times, or one step closer to becoming a better human being.

I would describe Everyday Warrior as a never-ending journey. A life-long pursuit. It is about being driven to live a life of continual growth, learning, and impact for as long as possible. That’s the whole goal of life, right?

Everyday Warriors don’t fear growing older, they actually embrace it because you advance your knowledge and experience. And if you can apply that, one day at a time, you’re going to live a life of impact. There are no days off.

That’s great. So essentially the secret to achieving big things is to continually be taking small steps?

People need to break things down into small goals. For example, you want to lose weight by going from 270 to 200 pounds. Well, you didn’t gain that weight overnight and you certainly aren’t going to lose it in a week. But when most people don’t see instantaneous results – they quit.

Instead, you need to chunk things and focus on achieving small victories leading towards the larger objective. It is the same thing with regards to SEAL Training – 24 weeks of continuous hell. You don’t even chunk that into days, you just try to survive from evolution to evolution each day. But before you know it – you are part of one of the most elite brotherhoods in the world.

I want people to dare greatly. I want them to have stretch goals, but you have to approach it smartly and you need a plan going in. If you just accomplish one thing a day, towards whatever your goal may be, you will look back after a few months and realize how far you have progressed.

What can our audience expect to learn from this new column, The Everyday Warrior?

Everyday Warrior is basically a human’s guide to a life of impact with continual growth and learning for as long as possible, one day at a time. That’s how you live a fulfilling and happy life.

We’re going to focus on the pillars of the Whole Man Concept. For that, I’ve assembled a cast of leaders, renowned human performance doctors, special operations soldiers, behavioral scientists, and other great people with an amazing outlook on life. It’s my tribe and as they say, ‘Iron sharpens Iron.’ So these experts are going to write about each of the different pillars and they’re also going to field questions on social media. Make no mistake, we aren’t saying we have this thing called life figured out, no one does, but we will learn together.

At the end of the day, this is simply for guys who want to become better men and start living life on the offensive. Which means we are going to talk about becoming both resilient and comfortable with being uncomfortable – two key tenants of successful, high-performing humans.

What’s one piece of advice you would give to guys who are looking to make positive life changes?

Start by taking a personal inventory of your strengths and weaknesses. You have to know yourself before ever attempting to accomplish great feats. Take time to think about what makes you happy and what challenges would push you to become better. This is your journey, not mine. You are on your own path, so stop comparing yourself with other people, and decide what is right for you.

Lastly – you are going to fail. It is that fear of failure that holds most men back from even stepping into the arena and accepting the risk to try new things. Failure is a beautiful process. Learn to love it because it’s actually an integral part of achieving success. Remember – it’s only at one’s mental, emotional, and physical limits does true learning takes place. No risk, no reward.

There’s a speech by Teddy Roosevelt, The Man in the Arena, that talks about the need to step into the arena and take that risk if you want to achieve something great. There will most assuredly be people in the stands heckling and criticizing you, especially when you fall. Forget them, no one will hate on success more than those who lack courage. Negativity is all they have and when you think about it, that’s sad. But at least you have the courage to step up, live life, and grow as a person. That is the definition of a warrior in my book.

Where should readers go if they want to learn more about The Everyday Warrior and connect with this talented team you have assembled?

www.theeverydaywarrior.com is forthcoming. Since Men’s Journal approached me with this and everything happened so fast, we are working double-time to get a website and social media pages launched.

In The Team Room Blog #2, we talked about George A. Miller and his “Magical Number Seven” concept. It is valuable to tie that concept with a tangentially related theory from a gentleman named Vilfredo Pareto. Vilfredo Pareto is known as one of the foremost economic...

Originally published at https://www.mensjournal.com on February 1, 2021. Looking back on my past 20 years, I now understand that the influence of those around me has been the foundation of my success. I’ve been the fortunate recipient of being surrounded by more...

Era of The CHRO – Driving Solutions

The subprime mortgage and financial crisis of 2007-2010 could have been called the “Era of the Chief Financial Officer (CFO)” – a pivot and increased focus, and importance of, having the best leader in charge of all things financial.  The investments, value, and... 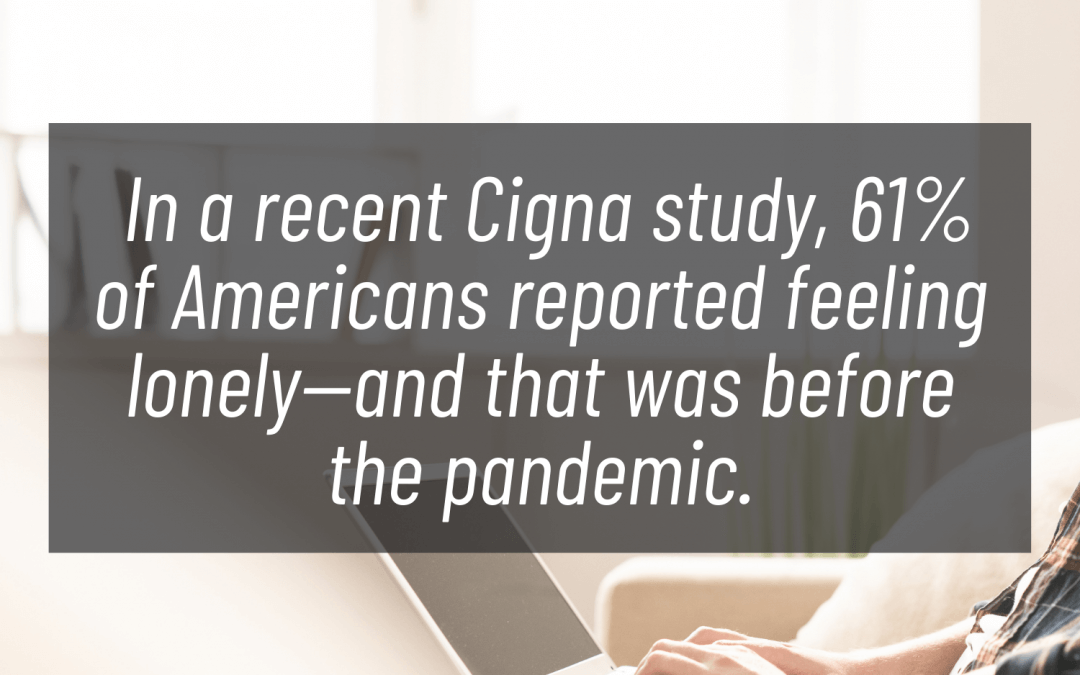 Workplace of the future… in touch, but out of touch?

A recent Gartner study reveals that nearly half of all employees will continue to work remotely after the pandemic—and nearly 40% will threaten to leave if forced back into the office. Work and home have never been so intertwined—and there are some who couldn’t be...