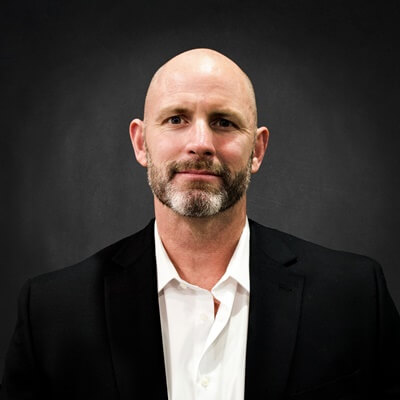 Partner and SVP of Leadership Development

Josh Johnson is a retired U.S Army Green Beret with 22 years of Special Forces experience and 30+ years of leadership development background. Josh holds a master’s degree in organizational leadership and is currently the Director of Leadership Development for Talent War Group.

Josh enlisted in the U.S. Army directly out of high school and served for 10 years as a Military Policeman conducting law enforcement, executive protection, and security before his selection into the Special Forces. During his tenure, Josh served in the 1st Special Forces Group as an SF Medic, Team Sergeant, First Sergeant, and Sergeant Major. His career culminated as the Group Master Trainer responsible for advanced skills. Additionally, Josh was selected to represent the Special Forces as the sole Army Exchange Officer with the elite Australian Special Air Services Regiment. Josh is a graduate of every Non-Commissioned Officer Leadership course, including the U.S Army Sergeants Major Academy. He has completed six operational deployments to Iraq, Afghanistan, and the Philippines and has been awarded numerous Bronze Star medals and the Legion of Merit for his service.

Following his service, Josh was the first Director of Training and Leadership Development for a nearly billion-dollar home renovation company and now shares his leadership experience as a partner in Talent War Group.

Joshua is ready to help solve your business challenges

#037: What Being An Army Green Beret Taught Me About Leadership With Joshua Johnson

#025: Is your talent acquisition team settling for mediocrity?