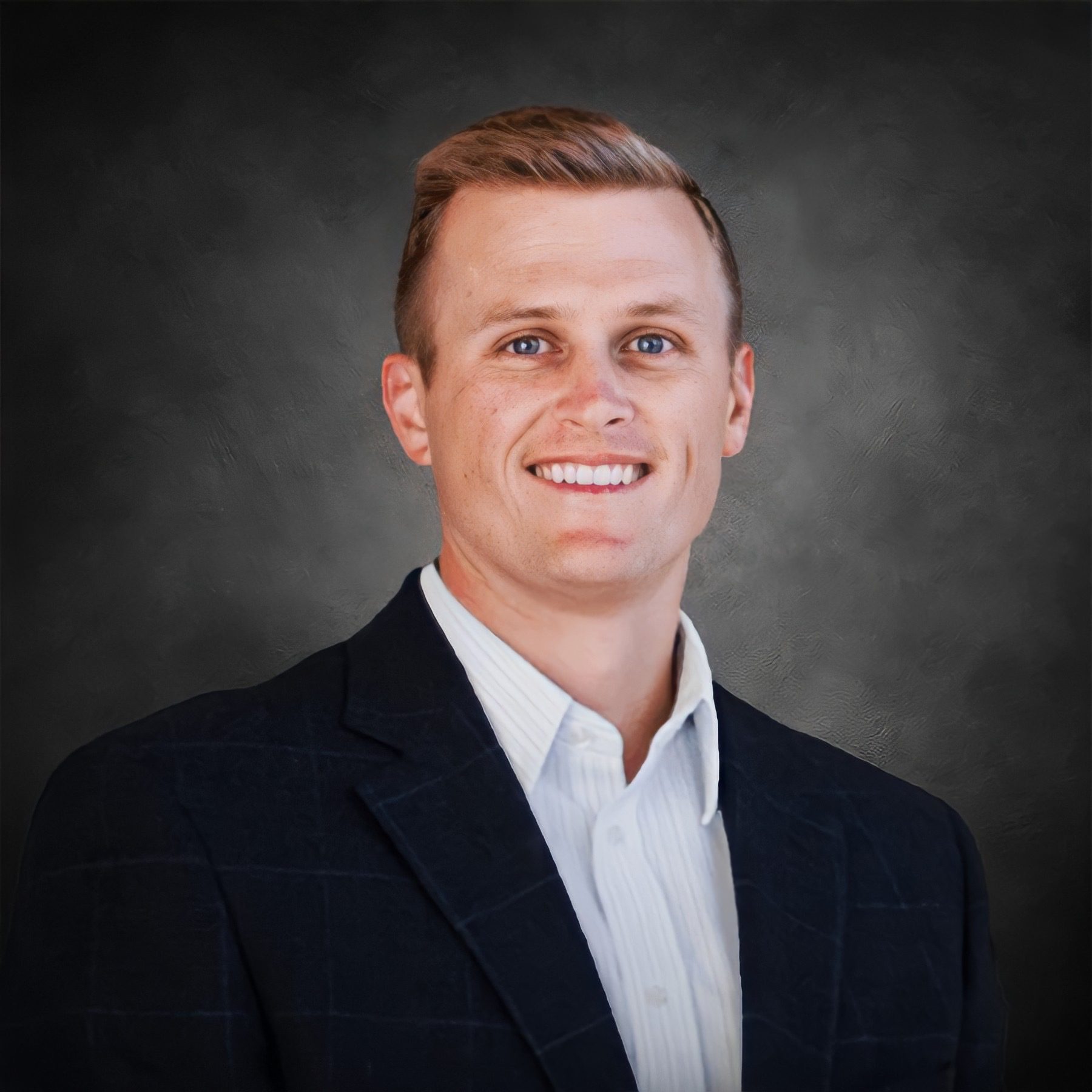 During his service, Joe led elite teams through multiple combat deployments in Afghanistan, orchestrating and leading hundreds of combat missions throughout enemy strongholds. These missions, and the incredible efforts of his men, eliminated enemy threats and delivered stability in the violent, battle-damaged territories in which they operated.

Joe returned from multiple combat tours and was selected to command and lead Marine Corps drill instructors at Parris Island’s notorious Marine Corps boot camp. There, he spearheaded a leadership development program and mentored the leaders responsible for training the nation’s next generation of warriors.

Upon leaving active service, Joe earned an MBA from the University of North Carolina and joined one of the nation’s leading real estate development firms, where he built and managed an award-winning sales organization.

Through the lessons learned from his time as a military and business leader, Joe also founded a leadership development firm – acquired by Talent War Group in 2022 – that has partnered with elite athletes, coaches, and corporate teams around the nation. Focused on turning passive followers into active leaders, Joe has helped teams unleash initiative, improve decisiveness, and foster adaptability at the lowest level possible – creating freedom for critical leaders at the top of any team.

Additionally, Joe serves on the board of directors for Operation Patriots FOB, a veteran-owned non-profit dedicated to creating and fostering positive experiences for our Nation’s Combat Veterans.

Joe is ready to help solve your business challenges

EARN THE RIGHT TO LEAD OTHERS

Episode #004: Two is One, One is None: The Value of Redundancy in High-Performing Teams