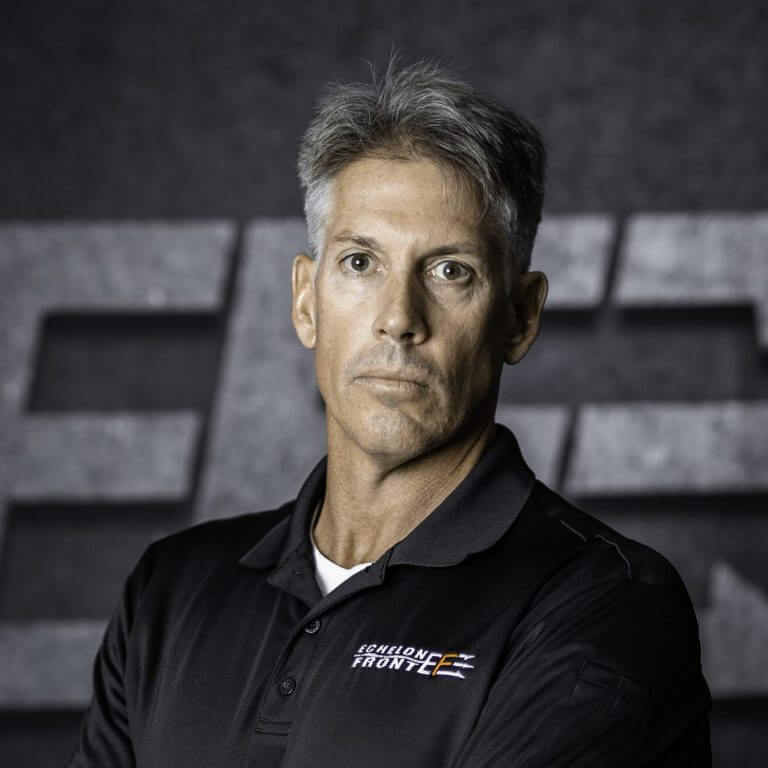 Steve is a former Navy SEAL and combat leader who spent almost 30 years in the SEAL Teams with eleven deployments across the globe. Steve began his SEAL career as a front-line operator and worked his way up through multiple leadership positions within the SEAL community. In 2006 his Task Unit replaced Task Unit Bruiser during the Battle of Ramadi, after completing that deployment he went and worked at the Naval Special Warfare Training Detachment as the Land Warfare Master Chief for Jocko Willink. Steve went back to a SEAL Team after that and worked as the operations Master Chief and was the Command Master Chief of SEAL Team SEVEN. He serves as a leadership instructor, speaker, and strategic advisor at Echelon Front.