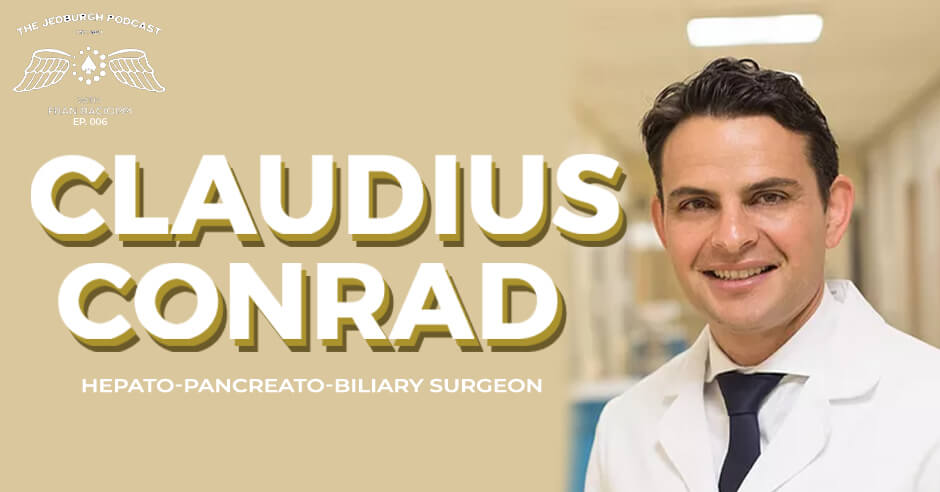 It has been said that making a connection between two unrelated fields can often lead to big discoveries. At first glance, music and healing may not exactly be connected, especially if you’re talking about healing in the medical and surgical sense. But Dr. Claudius Conrad not only found parallels between music and surgery; he also found a way to explore the interesting intersections between the two – a connection that holds great promise in revolutionizing healthcare in two different, but equally revolutionary ways. Joining Fran Racioppi as the first in-person guest of the podcast, Claudius explains how the use of music can not only facilitate the healing process in patients but also improve the performance of surgeons and other healthcare professionals. Listen in and hear bits of Claudius’ story that shaped the innovator that he is and continues to be today, and witness his genius at work as he explains how he was able to make a connection between music and healing like no other person in his field has done before.

As weird as it may sound, music and surgery parallel each other and yet can also intersect with each other. Mathematical minds would go mad at this seemingly irreconcilable statement, but it is nevertheless true, and in pretty interesting ways at that. This conversation between Fran Racioppi and his guest will clear it up for you.

Dr. Claudius Conrad is a revolutionary leader of innovation in surgical oncology, pioneering the use of minimally-invasive techniques in hepato–pancreato-biliary surgery, which are, hands down, some of the most technically demanding procedures in modern medicine. On the other side of the coin, he is an accomplished, classically-trained concert pianist and a holder of a Ph.D. in music philosophy. How does one person excel in two very different yet similarly technical pursuits? Whatever magic lurks in the brain of Claudius, what’s important is that he has made good use of it to spearhead initiatives in the systematic scientific study of the effect of music on healing and the healthcare system.

So, where do the parallels lie? Like music, surgery is an art (of sorts). It entails performance, and not just any kind of performance, either, but detailed precision and flawless execution. Both music and surgery require an incredible amount of preparation and training for one to reach the elite level. For those wondering what sort of sorcery led Claudius to excel in both fields, he bursts your bubble by saying that it simply is a matter of hard work and deliberate practice, and nothing much else. Whether in music or surgery, Claudius makes a point of putting himself in uncomfortable situations so that he can expand his horizons and grow.

Now, how about the intersections? Historically, humans have been intuitively aware of the links between music and healing. Indeed, much of the music in traditional cultures has some form of healing function, physical or otherwise. However, there have not been many attempts to scientifically correlate the use of music to tangible, measurable indicators of health and healing. Fascinated by the need to bridge this gap, Claudius spearheaded research efforts that would make him one of the world’s leading authorities on the subject.

One of the interesting fruits of his endeavors is the concept of music-mediated relaxation. If there’s anything Claudius took out of years of playing classical piano, it’s that you cannot make beautiful music while being tense. With a stroke of genius, he explored some ways in which classical music can be used to soften the human stress response among intensive care patients. His composer of choice is Mozart – a tidbit that has an interesting backstory of its own.

On the other side of the operating table, Claudius also applied his expertise in music psychology to explore its impact on surgical performance. Not surprisingly, his Mozart playlist did wonders in making surgeons more relaxed and perform better. This led Claudius and his team to draw groundbreaking inferences on music’s conditioning effect on motor performance that is underestimated in medicine.

Claudius sees his life as being guided by the constant desire to innovate. He possesses all the core characteristics of high-performing elite talent, but what is most striking is his curiosity – his willingness to explore the unknown and question the status quo in pursuit of continuous betterment and growth. It shows in the advancements that he has made in the medical field, his accomplishments in the music field, and most strikingly, his revolutionary contributions to combine the two in a very promising way. He is truly a modern-day Jedburgh. 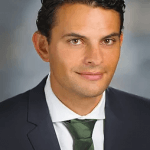 Dr. Claudius Conrad is the Chief of General Surgery and Surgical Oncology, and director of Hepato-Pancreato-Biliary Surgery at St. Elizabeth’s Medical Center in Boston.

Dr. Conrad has revolutionized the field of minimally invasive hepato-pancreato-biliary surgery and surgical oncology leading a robust research program to facilitate clinical innovations. As a classically trained and accomplished concert pianist, he has co-founded the field of music in medicine driving clinical and scientific research to systematically study the effect of music on healing and healthcare dynamics.

Dr. Conrad combines cancer biology and music to complement the holistic healing of patients while improving the collaboration and efficiency of his surgical teams. 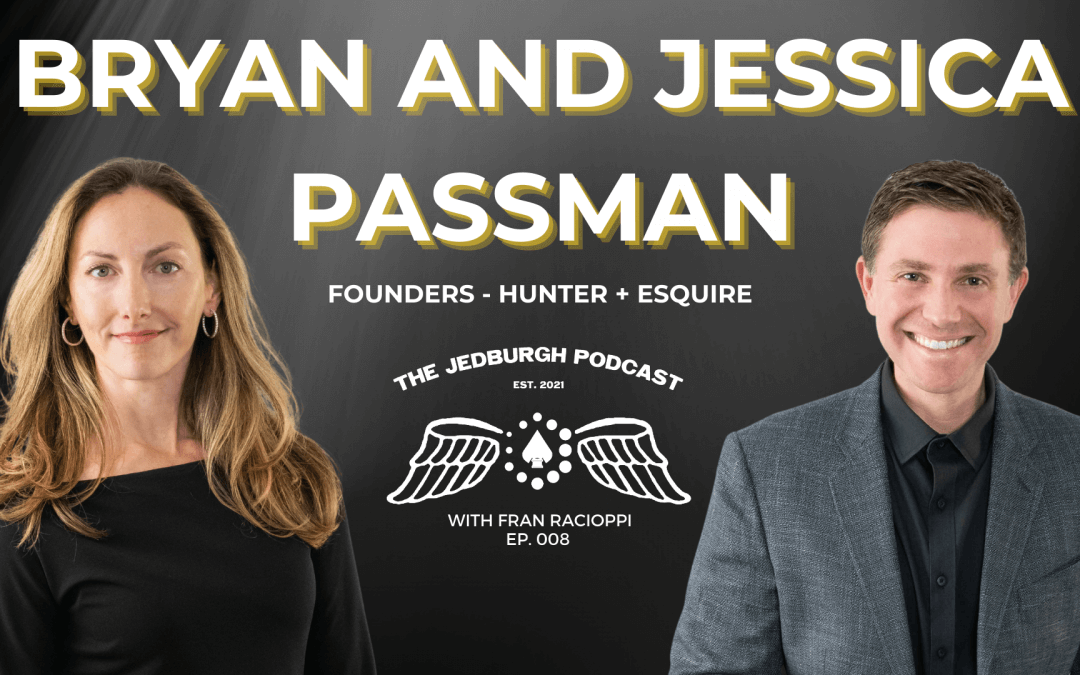 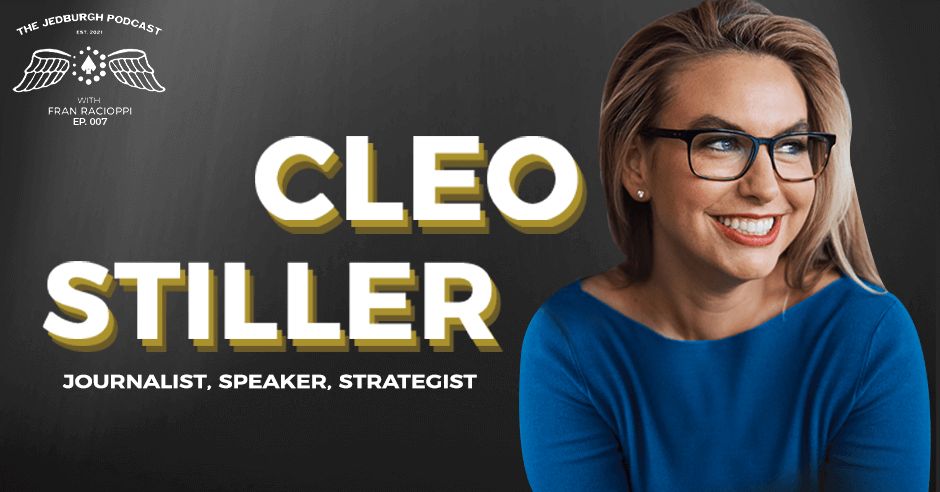 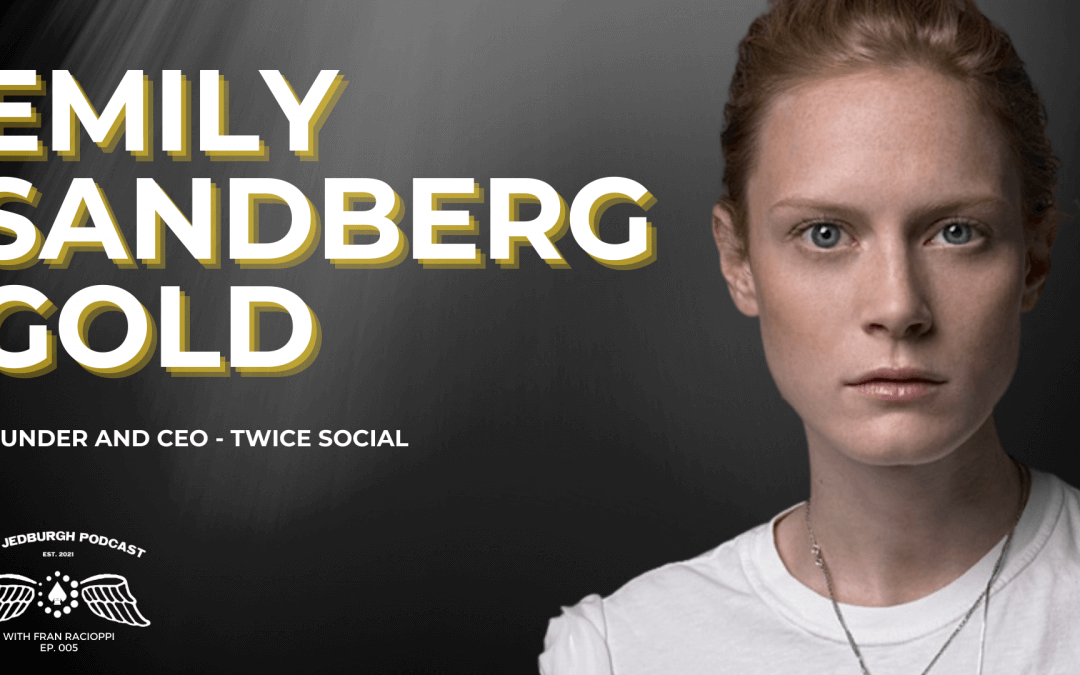 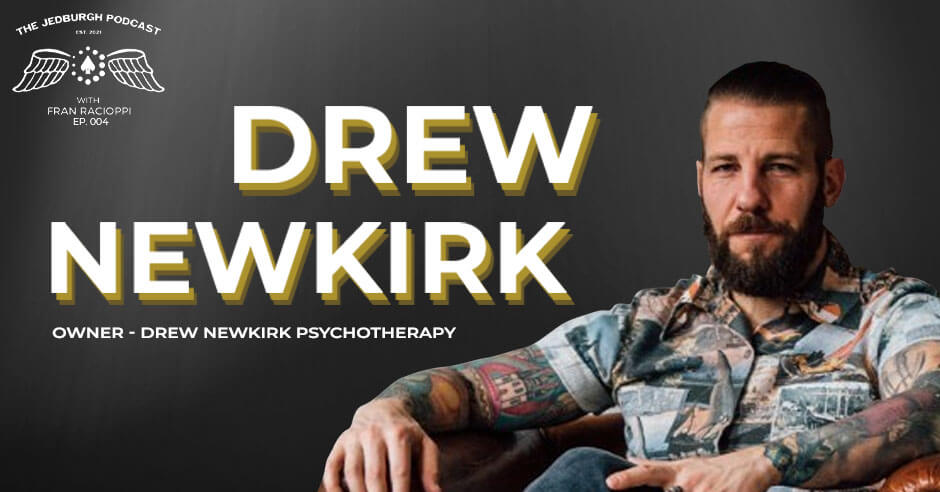 #004: The Enneagram – Psychologist Drew Newkirk Common among elite performers is their ability to remain proactive and out front. Rather than being on the defense, they push forward, never letting others bring them down. The characteristics that set high-performers...