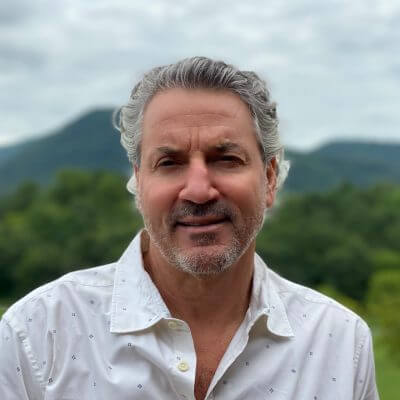 Joe had a 33 year Air Force career serving as both an enlisted Pararescueman and Combat Rescue Officer, commanding three times before retiring in 2016 as a Lt Col. Taking a year off to decompress by skydiving and going on a few surf trips to Costa Rica, Joe and his wife Meghan also traveled Southeast Asia for 6 months hanging out in pool villas, eating local food and doing yoga.

Later, Joe was COO of a wireless construction company for 18 months. Underwhelmed and searching for more of a sense of service, he landed a role as Exec Dir of a Residential Treatment Center for teen boys in Benton, TN.