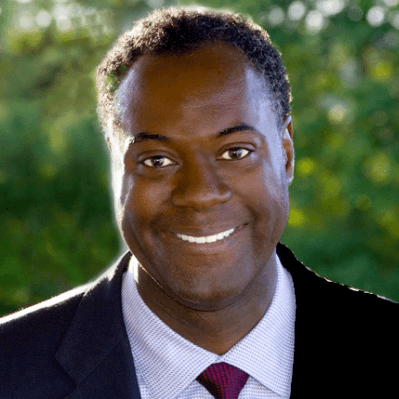 Jim is a Founder & General Partner of Arena Growth Partners, an early-stage growth venture capital firm focused on IT. Prior, Jim was most notably a General Partner at Polaris Venture Partners, where he identified, led, and actively participated in investments in early-stage information technology companies. During his tenure, Polaris grew from $85M to over $3B in assets under management. Jim also served as CEO of software companies InvisbleHand Networks and Sparkphone, and as the Director of Entrepreneurship & Innovation at the University of Texas at Austin.

Jim’s career began as a Captain and Aviator in the United States Army, in which he was awarded the Meritorious Service Ribbon and the Army Achievement Medal, among others. Jim holds an MBA from Harvard Business School, where he was President of the student body; a JD from New York University, a Root-Tilden Scholar, and an International Fellow; and a BS in Engineering and Political Science from the United States Military Academy at West Point.