I was driving my son home after his basketball team had won their game when he asked me, “Dad, who do you think is the best player on our team?”

I replied with, “I don’t look at individuals, but I look at teams, and it takes a team of five players on the court to accomplish the win, not one individual.”

He countered with the statement, “A couple of the 8th graders could dribble and shoot really well, and I considered them to be the best.”

In response, I stated that if every player is not doing their part, how could one individual be the best?

I followed up a question on how he could get better to help the team; he stated that he needed to get better at dribbling and shooting so he would not let the team down when the 8th Graders would move up into Junior Varsity.

High-performing players by natural ability or practice get the label “rock star”. However, we have discussed this topic in the TWG Leadership Collective #025 – a rockstar does not always equate to a high performer in your organization. They may perform well individually but fail in a team environment.

How can you train your team to work well together? In the military, adversity brings a team together. What exercises can you implement/work within an office setting?

Successful companies and organizations embrace the “team” concept with everybody understanding their roles and responsibilities, but how often do you discuss the concept with employees? As a great leader, it is key to base your organization on the team’s success, not the individual’s. To be an effective leader,

3. Explore other members’ opinions, as it will boost their creativity and brainstorming.

5. Apply the concept of “The Best Idea Wins”.

6. Reflect on the result of your actions and change activities accordingly.

Remember, the leadership and management of your team should be a day-to-day responsibility to ensure the motivation of all members. Do you have what it takes to inspire and lead your team to victory? 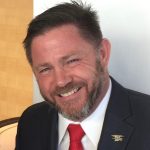 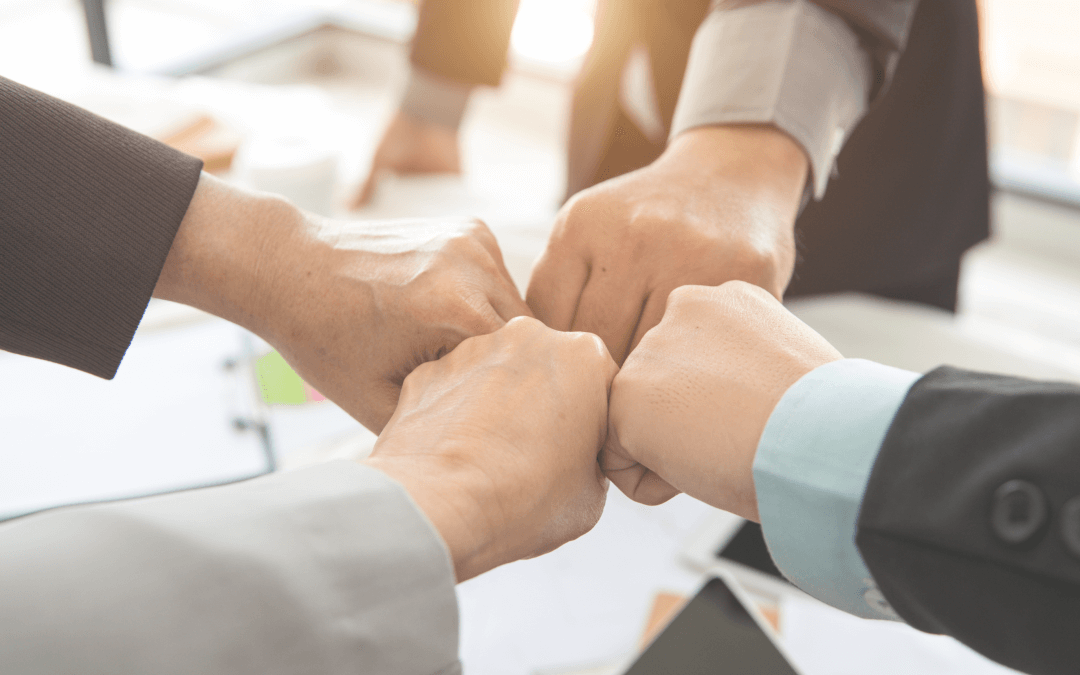