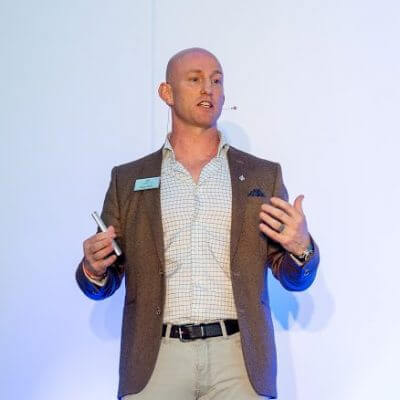 Dean is a former British Special Forces Soldier, 2x World Record Holder, Adventurer, Philanthropist, Author, and International Speaker. After making it through the Special Forces selection process, Dean became one of the very first army members to join the SBS (Special Boat Service). Throughout his esteemed military career, he has conducted deployments to overseas hostile environments and been involved in Counter-Terrorism operations; he has traveled to some of the toughest places in the world. He then established a distinguished career in the private security sector; Dean is now a renowned international speaker, presenting to FTSE 100 companies, sporting bodies, military departments, schools, and businesses.

Dean has presented inspiring talks to 10,000 people at the O2 Arena through to 25 local children in impoverished areas. In 2016 Dean began training to cycle the longest motorable road in the world The Pan American Highway and completed the 14,000 miles route from Argentina to Alaska in May 2018.