Think of your time at an organization as the barrel of a gun. The tip of the barrel is called the crown. The barrel can be perfectly rifled, but if the shape, alignment, and condition of the crown are suspect, it can throw the whole trajectory off. The “crown” of our professional experiences is what happens the last few days and sometimes minutes before permanently departing an organization.

How you treat an employee that has decided, either by choice or not, to leave can impact whether your organization is hitting its target or is putting unpredictable rounds out into the workforce. Both greatly impact the way others look at your organization.

Do You Recognize Your People’s Efforts?

Someone who joined the military knows we rotate from unit to unit frequently. Depending on your skill set, you could be moving every three to four years. If you’ve given your all to your unit and added value during your tour by being a high-performer you usually receive an award and are recognized in some sort of public forum. If you do not add value, oftentimes the leadership will still choose to recognize the time you spent with the team in more creative ways.

I had one Soldier leave who caused nothing but trouble, so we built him an award from old trophies adding an engraving outlining all the times he got in trouble. He loved it and still stays in touch with guys from our unit.

I left a position in my reserve career where I literally got a sticky note attached to my award from the Soldier who processed it. I only spent a year in that job, but I gave up a lot to do well for the unit. I enjoyed my time in that position and felt like I grew a lot while adding value to the team.

After my departure was treated like an afterthought, I didn’t have the same positive feelings about the unit or the people I worked for. I didn’t think my time deserved an award, but a note or a phone call from the command would have gone a long way. I think the award was to make up for neglecting to acknowledge my contributions promptly. Instead of making up for the bitter taste in my mouth, it made it worse.

The same thing happens in corporate America, but managers need to be even more aware of how they treat departing employees because the professional space is small, and the reach of Social Media is far and wide.

I had to fire an employee last year right before the holidays. Within a few months, that former employee was actually recommending our organization to other firms.

How do you think he feels about his time with our organization? What if I was less sensitive when letting him go and spent those last few minutes with him explaining the negatives of his employment? What if the departing talent is truly bitter and angry as they hand in their computer and keys on their final day? Is there a way to manage that?

Companies have tools to help with that too – exit interviews, an email to the company stating that we are sad to see the employee go but wish them luck in their next position. A simple box of doughnuts in the break room or coffee with co-workers goes a long way to smooth the point of exit.

Ensure Both Parts Are On The Same Page

No one wants to work hard at the range just to let a ding in the crown of the barrel ruin a hunting trip. In the same fashion, how you choose to send off a person tells the departing talent how much you appreciated their contribution which doesn’t always have to include rave reviews.

Simple, sincere, and timely recognition at the end of a professional journey/relationship right can make or break a company’s reputation or the ability to work with someone in the future.

Communication failures happen, but you should remain cautious when the news might affect another person’s livelihood.

If I were insensitive with the person I had to fire right before the holidays, that employee would have reacted differently.

Do not try to divert from the actual reasons the employee needs to depart. Be direct and honest, which will favor both sides. 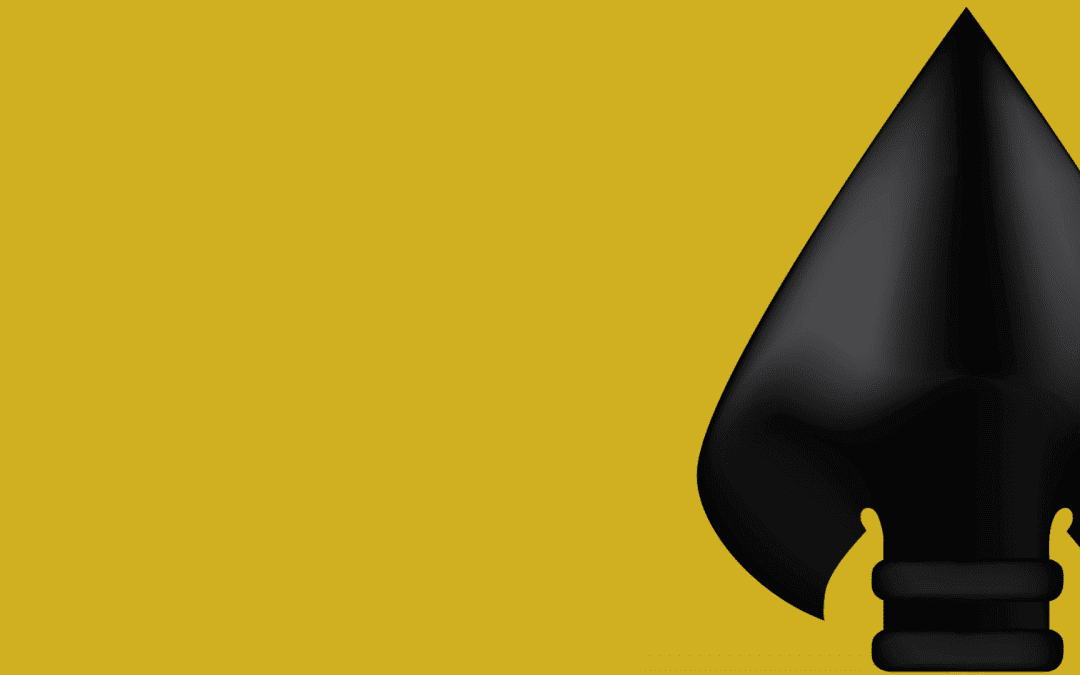