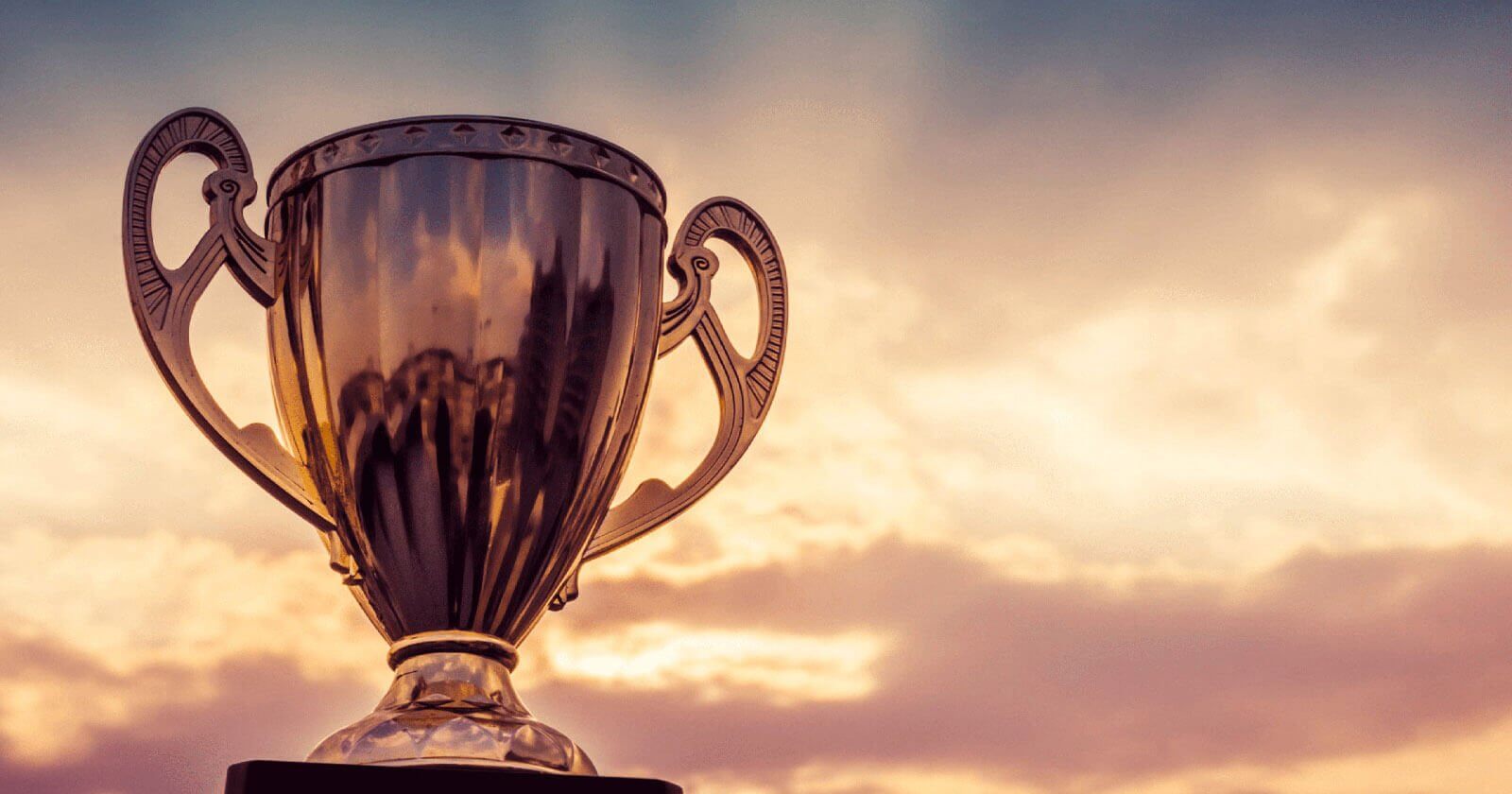 When I was in my Junior year at the U.S. Air Force Academy, I was invited to attend an assessment to become an Officer in the Tactical Air Control Party (TACP) community. This small, elite community that falls under Air Force Special Warfare was my dream job, and the only thing standing between me and entering the training pipeline after graduation was a five-day gauntlet pushing our physical, mental, and emotional capacities to the limit. Everything I had done in my first three years at the Academy was with this singular goal in mind. I was ready.

At the beginning of the week, I stood alongside dozens of other TACP Officer hopefuls as we were introduced to our Cadre – the team of roughly a dozen experienced operators who would be putting us through the wringer in the coming week.

The lead instructor listed off the accolades of his Cadre team – Bronze Stars, Silver Stars, Purple Hearts, and decades of collective combat experience among them. We were then told something that we probably should have understood inherently, but which had not registered in my mind up until that point.

“Those of you who are selected will someday lead these men in combat.”

The Cadre, a mixture of Officers and enlisted men, were very intentionally hand-picked so they could screen us not just to work alongside them but to lead them. Every single one of them was an A-Player, and they had no interest in wasting their time with those of us who weren’t capable of leading them effectively. There was no ego among the Cadre, no concern that they’d be hiring someone who could someday out-perform them – in fact, that was the goal.

Our Cadre, whether in Selection or throughout the entire training pipeline, would remind us that they were pushing us harder than they had ever been pushed because they needed us to perform at a higher level than they ever had. If our small community continued to evolve and improve, young talent had to operate at a higher level than those that came before them. That process had to be a constantly recurring cycle, never letting a generation of TACPs regress.

All of this is to say that the TACP community, and any elite selective community, continuously capitalize on their A-Players to identify, select, onboard, and develop more A-Players. Do they always get it right? Absolutely not.

There are plenty of B-Players and even C-Players in elite communities. Do they use those lower-level contributors to identify, select, onboard, and develop the next generation of talent? Again, ABSOLUTELY NOT.

Take a look at your hiring team. Are they all A-Players? If not, you need a new hiring team.

Did you know the average cost of replacing a senior-level executive earning $300,000 a year can climb to 213% of their annual salary? I’m telling you right now, B-Players and C-Players don’t hire A-Players. If you’re trusting them to find your talent, you are actively failing your organization.

You cannot build human capital for your team if you allow people who lack a specific talent mindset to attract and hire your company’s future leaders. What’s worse, the A-Players that your team didn’t hire are going to end up working for your competitor. Has there ever been a clearer lose-lose situation?

A-Players are winners. Winners go out and find other winners. If you want to win the War on Talent, start by modeling your hiring process of the proven method that America’s top-performing teams refuse to stray from. Anything short of the active pursuit of winning is, truthfully, the active acceptance of failure.