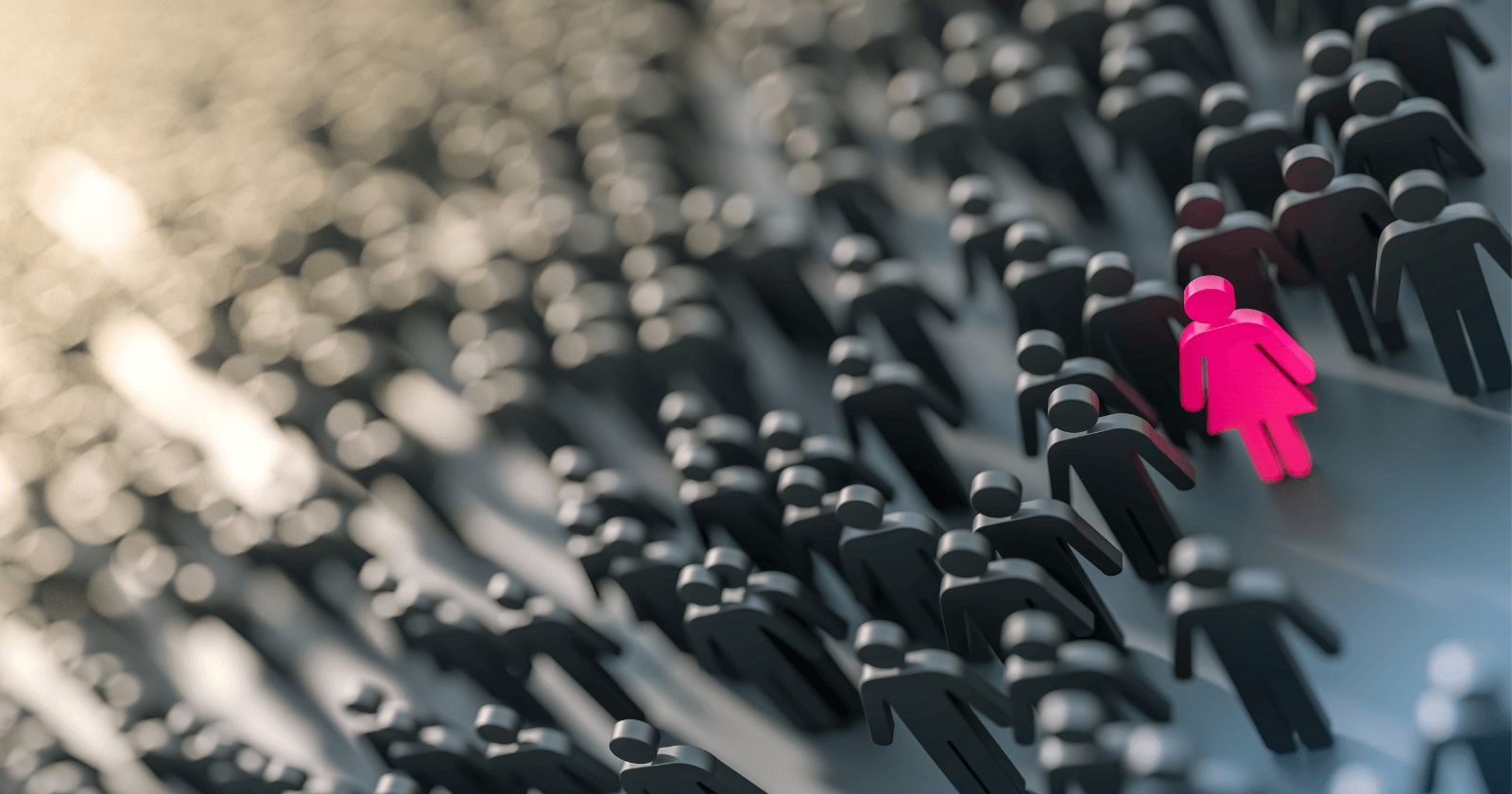 I was invited to visit the Pentagon in January 2016 to eat lunch with the Chief of the Army Reserve Lieutenant General Jefferey Talley, after I was one of three women who graduated from the first integrated Ranger School course. Officially, I was the third female Ranger School graduate and the first Army Reserve female. That’s a lot of qualifiers! LTG Talley asked me a simple question that gave me a new perspective.

His words were eye-opening. He was the first person who didn’t praise me as a hero, but he also didn’t diminish my accomplishment either. He just put it in its place; a noteworthy achievement by a Soldier within his formation.

One of my observations of high-performing individuals is that they want to be known for their accomplishments without having their achievements qualified. Colin Powel was not a great BLACK general. He was a great general officer and a genuinely inspiring leader who was a black man.

This nuance may go unnoticed by some, but it is almost offensive to be segregated by qualifiers by those doing the deed. Similarly, I do not want to be known as a female Soldier or a woman in STEM (Science, Technology, Engineering, Mathematics). It is not because I want to deny my femininity; it’s because gender doesn’t have a place in merit-based discussions.  Engineering requires technical competence, planning proficiency, and leadership.

As an Army Reserve battalion commander, my job requires strategic and tactical comprehension, physical fitness, and the ability to react to dynamic situations. Being 43 and a woman is no excuse for poor performance in any of those areas.

The requirements do not change based on demographics. Standards don’t care about my size, shape, gender, religion, or sexual orientation. Adding an adjective like female or middle-aged implies that I shouldn’t be measured against male or younger co-workers.

We should celebrate firsts. We should take pride in our differences. We should recognize underrepresented populations.

We cannot make it appear as though the individual who stepped into the arena is less capable than their peers. Celebrating differences is good, but adjectives do not belong in a meritocracy.