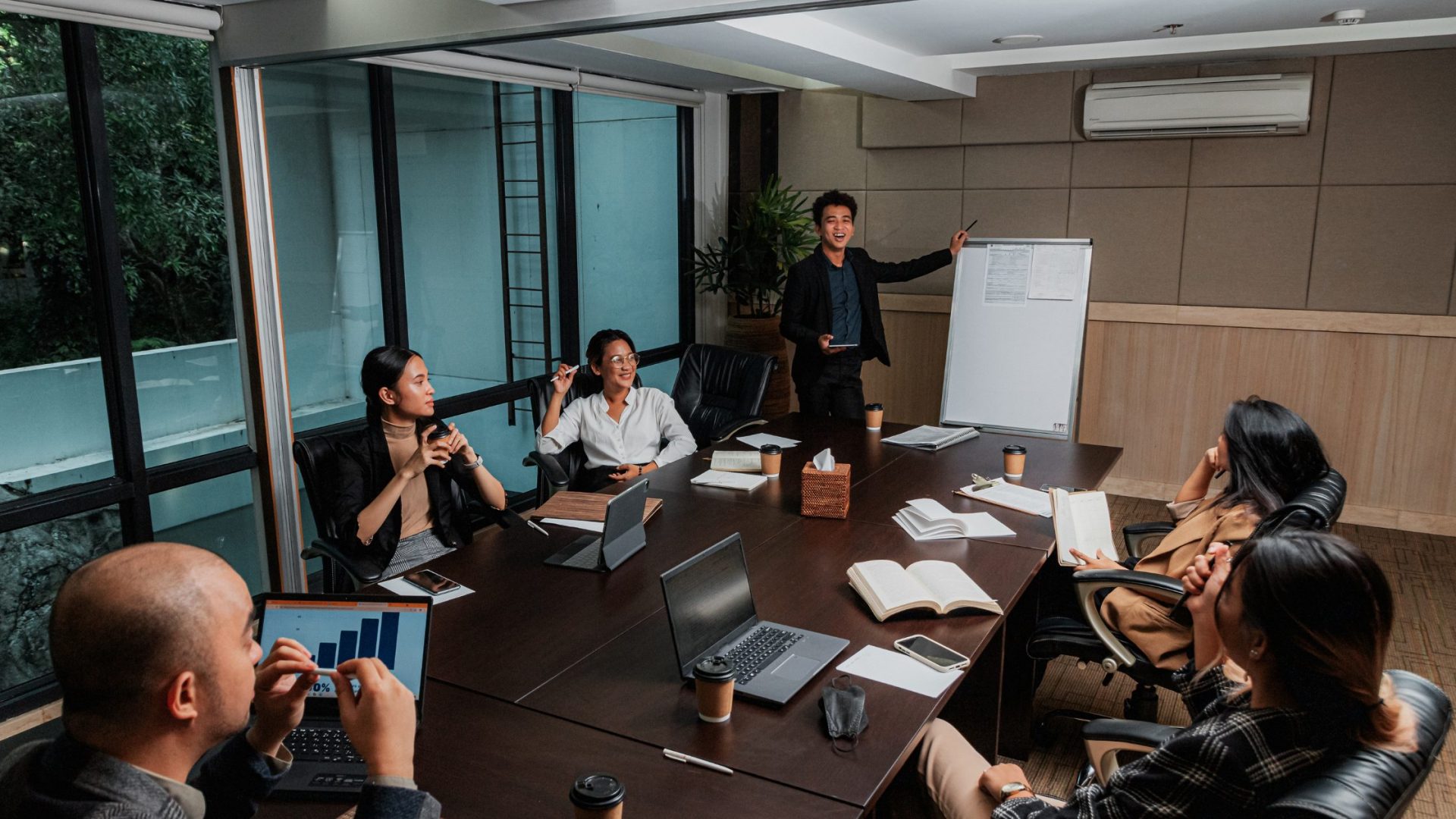 This article is an installment of the Everyday Warrior series, featuring advice, key interviews, and tips to live a life of impact, growth, and continual learning. Originally published on mensjournal.com.

As a Senior Leader in the US Army Special Forces, I always tried to identify what set some teams apart from their peers. All had the same assets, tools, training, and personnel. Minor differences were based on mission sets or specialties—Military Free Fall or Combat Divers—but they didn’t factor into what made a “good team.” It was easy to assume talent was a differential. Still, newly graduated Green Berets were all held to the same standards for training, and I was responsible for initial assignments and was careful not to “stack” teams. I was cautious to ensure every team had senior members with similar experiences and tenure. So, if it wasn’t talent, experience, equipment, or training, what intangible element did some teams have that others did not?

The answer was always accountability. Our best teams prioritized accountability and adherence to standards stronger than their peers, which made all the difference.

What is accountability? Webster defines it as “A willingness or obligation to accept responsibility for one’s actions.”

In our weakest teams, there was very little accountability to anyone. This was a leadership issue, and we dealt with it quickly. The average team tended to be those that wanted to keep the boss happy. They did just enough to maintain certification and stay off the radar. They were reliable but never the first pick. Teams that stood out were ones that were held accountable by every member of the detachment. Team leadership set the expectations, provided the training and assets necessary to succeed, and never wavered on standards. Team members knew what was expected of them but, more importantly, what was expected of everyone on the team. With more training and experience, senior members were responsible for developing their junior teammates; junior teammates were accountable for overcoming any identified areas of weakness. If a junior member came for help, it was expected they would get it. If senior teammates identified a training deficiency, the entire efforts of the individual were expected. Peers held each other accountable, as did the whole team.

Our best-performing teams had a culture of accountability that started the day a new Green Beret was assigned. That initial indoctrination of expectations and standards set the tone for improvement. New members knew from day one that they had an obligation to the team and that the team, in turn, had a commitment to them.

In 2014, I served as the Operations Sergeant for a company-level mission in Afghanistan. We had six Special Forces teams, and I coordinated operations and allocated assets in support. Our efforts ensured the teams had everything they needed to succeed on the battlefield. One of our most important tasks was the daily synchronization meeting. This was when we prioritized our efforts to make sure the right team had the right assets and equipment at the right time. This was also where we held ourselves accountable to the teams and each other. During one such “synch” meeting, I realized I hadn’t done one of my tasks, which caused a cascade of problems down the line. This was the inception of what we called “A-hole of the day,” a recognition of something missed and who was responsible for it.

It’s important to note that during combat operations, personal sensitivity and “professional” conduct can have a different look than what is typically acceptable at work. We were also a close-knit team who had developed high trust and expectations in one another. “A-hole of the day” worked for us.

It started when I accepted the reason others were not able to meet their obligations was my fault, and I apologized for being an “A-hole” and making their work harder. This form of self-accountability morphed into peer accountability when we used the term to point out where others had fallen short. It always came with an obligation to improve, a plan of action by the offender, and a leader who had not adequately prepared or equipped someone for their tasks.

Our accountability practice had these four parts:

This worked for us because we had set the expectation early on that our actions were vital to the success and safety of others. We had a great deal of responsibility; in this case, actual lives were on the line. We had worked hard on our accountability culture but also set the tone for growth and development. Mistakes will happen, things will get overlooked, and not everything will go to plan. In addition to accountability, we set a culture of vulnerability where we knew there was always room for improvement. This ability for everyone to own their problems was possible because people wanted to do better. Recognizing errors made it possible to improve them.

High-performing teams identify problems quickly and find solutions immediately. When a standard is not upheld, it’s no longer a standard.  Standards and accountability take effort by everyone involved. Leaders must establish and maintain their standards from day one and can never let them fall. Everyone must always be held to the standards. It was hard for our aging Green Berets to accept that when they were no longer physically capable of meeting the standards; they had to find other places to be of value to the organization. Leaders had to look past close relationships to ensure everyone was always meeting the standards.

Accountability by every member and to every team member sets our high-performing Special Forces teams apart from an already high collection of performers. Raw talent, high-speed equipment, or extensive training will never be as powerful as accountability. 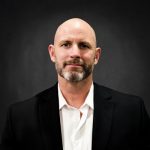 Joshua Johnson is a 32 year veteran of the U.S. Army, 20 of which as a Special Forces Soldier. Josh started his career as a Military Policeman and Paratrooper prior to earning his Green Beret. During his tenure in Special Forces, he served as a Medical Sergeant, Team Sergeant, Exchange Officer with the Australian Special Air Services Regiment, First Sergeant, and Sergeant Major. Josh has conducted combat operations in Afghanistan, Iraq, and the Philippines and has operational experience throughout Asia, Europe, and Central America. Capitalizing on his training experience, Josh now serves as the Director of Training and Leadership Development for West Shore Home.