Titanic and Caterpillar – What They Can Teach Us 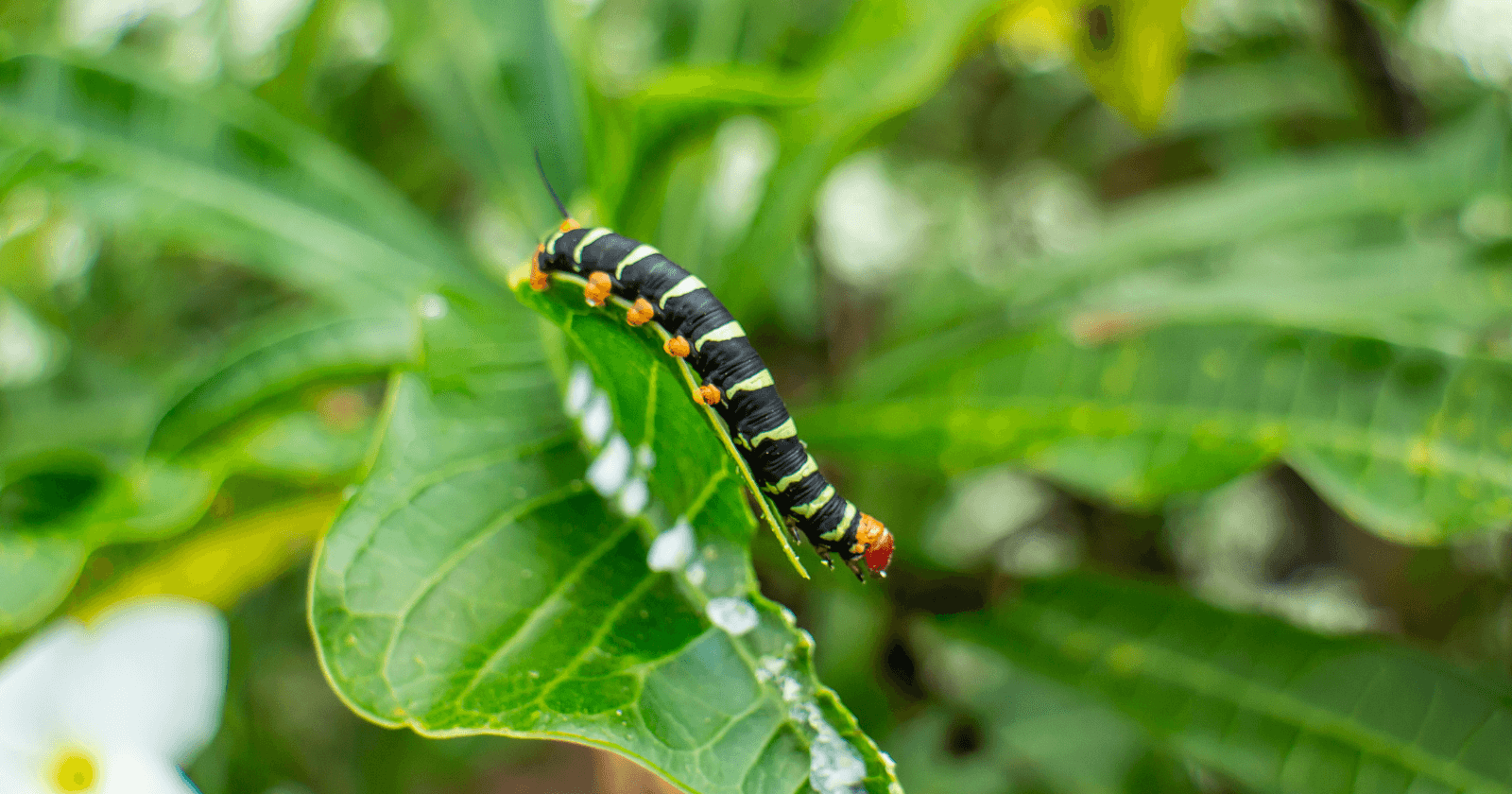 A couple of years ago, I read an interesting commentary from an educator who resided in a communist nation. As part of his comments, he spoke about the importance of religion in a free society. Without an authoritarian government to monitor every area of our lives and punish us for acting against the “common good,” the thing that keeps us functioning as a society is the self-driven belief that we must work somewhat and – not because the state requires it of us, but because we believe it’s simply the right thing to do. If this were to break down in a free society such as the United States, chaos would ensue because law enforcement agencies cannot handle a large scale, frequent disregard for our fellow man.

If we apply this concept to business, what then is incumbent on our leaders? What must they do to ensure that our workplaces are places worthy of the large number of our lives that we will spend there?  It cannot simply be meeting the bare minimum. As Simon Sinek details in his outstanding book Leaders  Eat Last, the owners of the HMS Titanic chose to include only ¼ of the lifeboats necessary to save all passengers if the ship foundered. This was not because they were inherently heartless people – it was because the rules at the time (which were written mainly for ferry boats operating near land) stipulated a certain number of lifeboats. The Titanic’s owners could rightfully claim they were operating within the law, but does anyone dispute that they were also tremendously negligent as well?

Leaders owe their employees a company for which they can be proud to work – not simply because it follows the rules, but because it holds itself to a specific code and because the company’s work is work worth doing. A few years ago, Caterpillar’s equipment company developed a slogan – The World is Counting on You. Count on Cat. I’ve always been fascinated by that slogan because, in two sentences, the company elevated the concept of moving dirt to a larger societal good that the company’s customers were doing, and the company’s employees were enabling.

At a more micro level, leaders’ environments for their employees must not simply be tolerable or just within the laws and norms. They must create an atmosphere of excellence, where every employee is proud to work there, treats fellow employees the way they want to be treated, and does the right thing – even when no one is looking. In great organizations, employees do this not because they are required to, nor because they fear being punished if they don’t, but because they feel compelled by the organization’s ethics to which they so proudly belong. They will even sacrifice what might be best for them because they care deeply about the organization. In other words – that’s just how we do things around here. And when you get a group of people to embrace and uphold a  standard of excellence and care for one another, the job of a leader becomes much more straightforward. At that point, much like a free society, things happen the way they need to because the organization members see to it themselves.