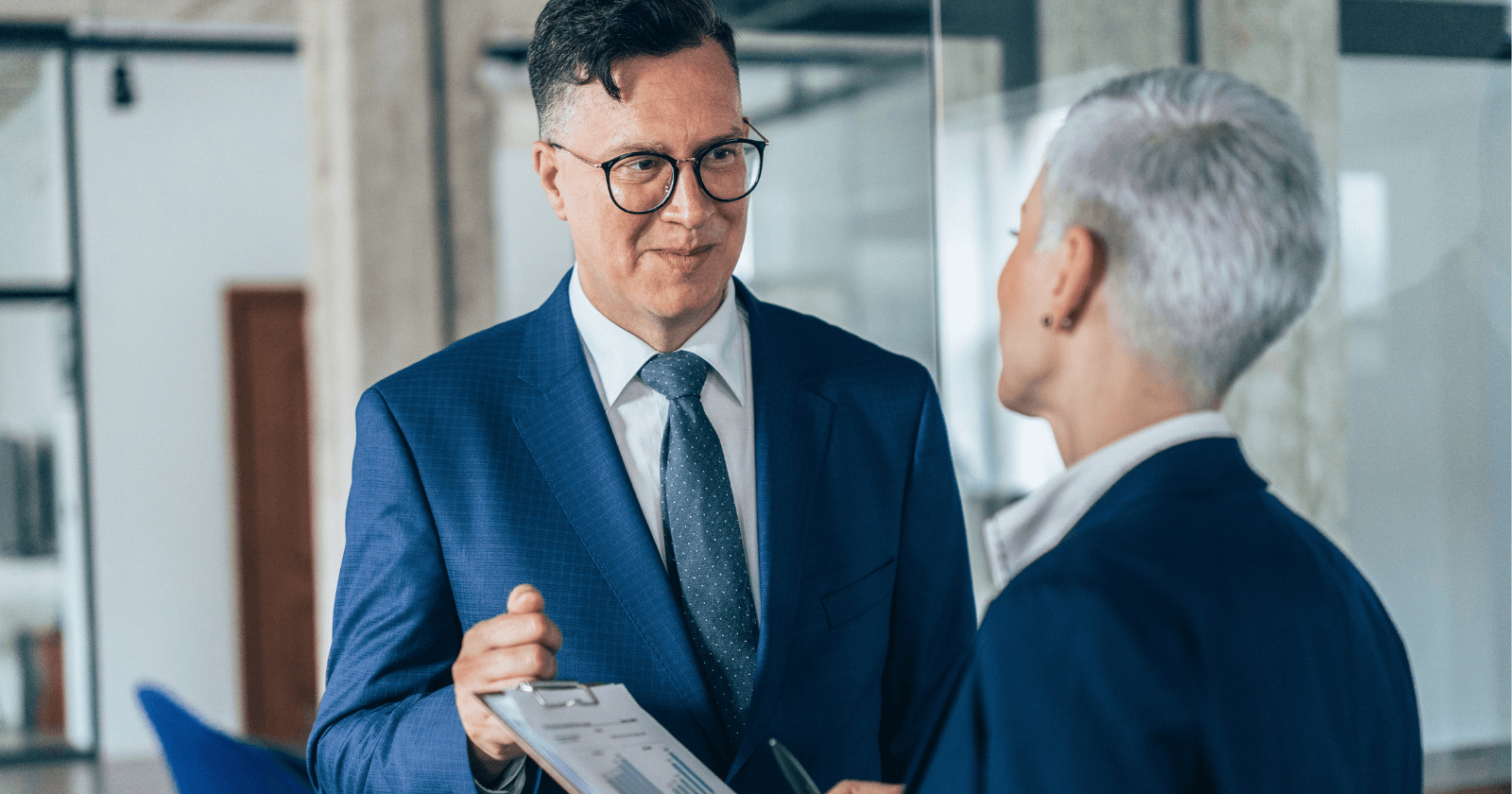 The training process to earn a Joint Terminal Attack Controller (JTAC) certification is escalating, just like most well-formulated training processes in the military and the private industry. Simulated missions start with the bare basics – easy targets, minimal threats, and a focus on following proper procedures rather than advanced tactics or techniques. As the trainee develops, they are introduced to more advanced concepts, which help them overcome more challenging scenarios. Naturally, failure becomes more common and more frustrating as training missions become more dynamic. After struggling in training, the best advice I’ve ever gotten is to re-focus on the basics – simplicity, communication, processes, and, most importantly, readbacks.

In a military context, a “readback” is when the receiver repeats the message they just heard to ensure it was understood accurately. For example, when a JTAC communicates targeting information to an attack aircraft, it is a built-in requirement for the aircraft to provide an exact readback to the JTAC, who then confirms that the readback was correct or provides the necessary information corrections. In a combat situation, this verification of understanding can be the difference between life and death. In private industry, it can help ensure economic survival. This concept can be – and should be – applied in any communication in your organization.

In the Talent War Group’s Podcast #012, “Speak to be Heard, Not to Talk,” we discussed that different people have different styles of receiving and understanding information shared with them. If you share the same information with ten people, it is a fair assumption that there may be ten different perceptions of that information, and none of those perceptions may be aligned with the message you intended to send. Even in simple two-way communication, the sender must verify with the receiver that not only was the content of their message received, but the intent of the message was understood fully.

Keep in mind that listening, hearing, and understanding are three different things. Listening can be passive, and it does not ensure that the communicated message is retained or acted upon. Hearing is an active process that involves engagement from both the sender and the receiver. Understanding can only take place through hearing and must be verified. Verification can be as simple as asking your receiver to repeat what they just heard in their own words. This naturally merges communication styles and opens up effective two-way communication to ensure that all parties understand the intent of a message. Whether you call it readback or verification, closing the communication loop ensures mission comprehension and validates the sender’s received intent.

Finally, there is one more benefit to using a “readback” approach.  It requires that you, as the communicator, are clear with yourself what message you intend to send before you send it.  Knowing there will be a readback after your message has been delivered will help you focus on the critical elements of what you want to hear back from your receiver.