The 9 Foundational Character Attributes of Talent 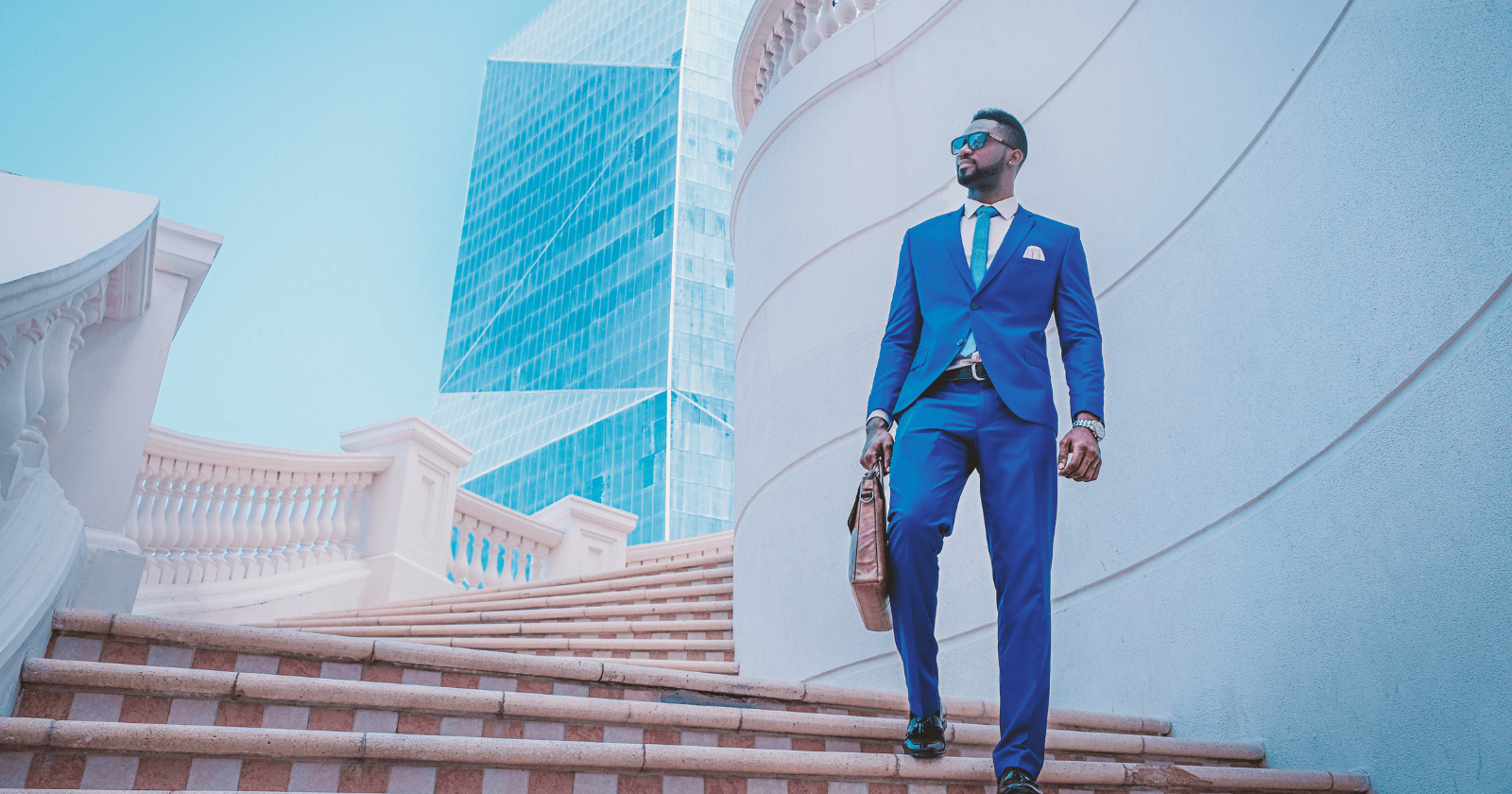 Nothing is more critical to your organization than hiring the right talent, but many companies are surprisingly bad at identifying candidates with the potential to become high performers.

Nine times out of ten, businesses look at hard skills and industry experience when hiring, but these things are not always predictive of talent. A far better indicator is a person’s character.

After analyzing the common characteristics of top performers in various industries—from the business world to US Special Operations—we have identified nine universal traits of talent.

To hire the right talent, these are the traits you should look for.

Drive is the need for achievement. An individual with a high drive wants to be the best, desires to grow, pushes themselves, and is willing to take risks.

Those with high drive are always looking forward to the next goal and challenge. If someone with low drive makes a million-dollar deal, they might pat themselves on the back for months. For someone with high drive, it will be just hours or days before they start asking, “Alright, what’s next?”

High drive is a strong indicator of high performance because it results in self-motivation and continual improvement. 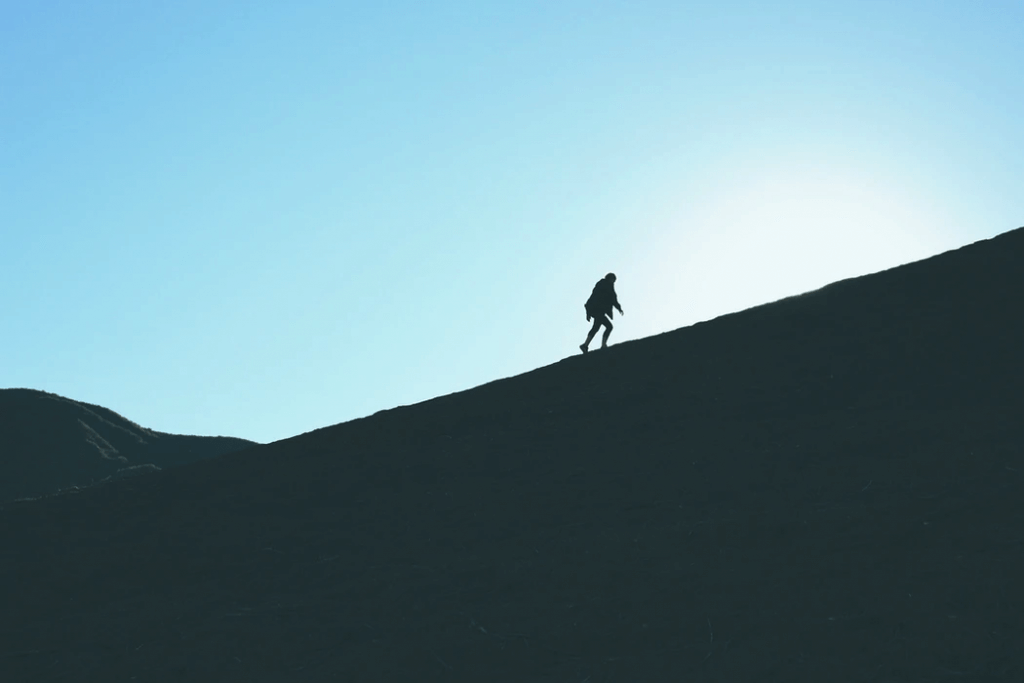 Resiliency is the ability to bounce back from stress quickly. An individual with high resiliency resists quitting and is focused on completing goals.

Essentially, resiliency is how people handle setbacks and persevere in the face of challenges. They accept failure as part of the process and use it as an opportunity to learn and grow.

Setbacks and failures are inevitable. How people handle those challenges is what truly matters. Someone who can fall down a hundred times and still get back up is precisely the kind of talent you want in your company. 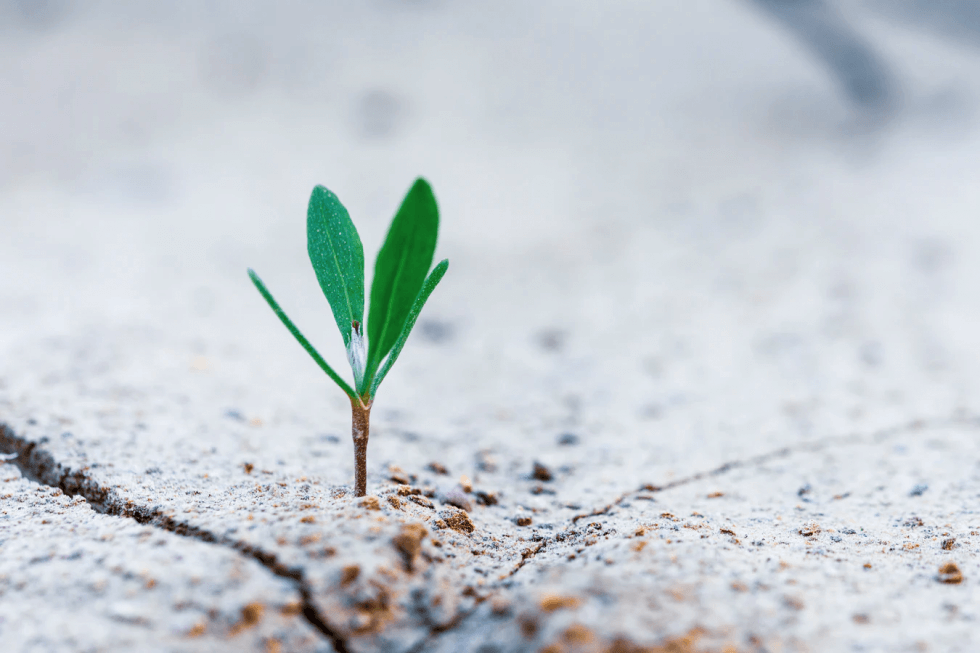 Adaptability is being able to adjust one’s behavior and actions according to what the situation requires.

Adaptability is critical in the business world because job functions are constantly evolving. The world is changing at an unbelievable pace, and you never know what will happen next. You need people who can adapt to whatever changes may come.

The job you’re hiring for today will look different three, five, or ten years from now. So you don’t want cogs in a machine capable of completing a single task. You want adaptable people who can step up and do whatever is needed.

Humility believes that, however talented you might be, you do not have all the answers.

People with appropriate humility understand that the aggregate intelligence and experience of everyone below and around them always far outweighs their knowledge and experience. As such, they’re willing to ask for help, and they tend to be selfless, placing the needs of the organization and others above themselves.

They’re also less likely to become complacent, as they understand victory is never guaranteed, and there’s always room to improve. This leads to people with humility accomplishing more than those without it.

Someone with integrity understands what is legal and proper and aligns their actions and words with both.

High performance without integrity is dangerous and will backfire eventually. Just look at Enron. Due to a lack of integrity, the company hid billions of dollars of debt and ultimately had to file for bankruptcy.

Somebody who will step on others or break the law to succeed is not somebody you want in your company. While they may produce results in the short term, their lack of integrity can irreparably damage your organization for a long time. 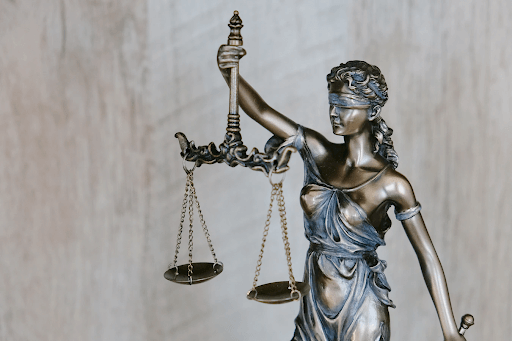 You want smart people at your organization, but more than IQ, you should search for effective intelligence.

As Marine Forces Special Operations Command (MARSOC) defines it, effective intelligence is the ability “to solve practical problems when a ‘book solution’ is not available” and to “learn and apply new skills to unusual problems by making sound and timely decisions.”

Effective intelligence is a person’s ability to problem-solve and apply knowledge to real-world scenarios. Someone could have a genius-level IQ, but it’s useless if they don’t know how to use their expertise conscientiously.

Whether it’s putting a man on the moon or consistently meeting your company’s profit goals, the most significant successes require working together. That means the ability to work in a team—or team-ability—is critical.

For the most incredible company productivity, team-ability is a crucial trait to search for in talented individuals. 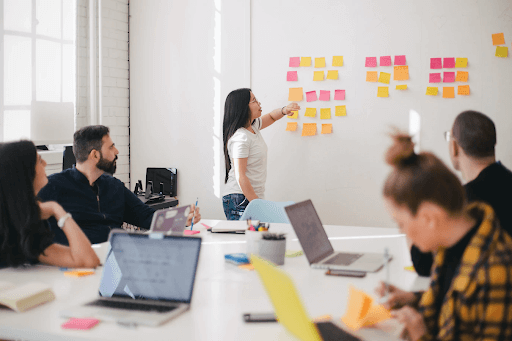 People without curiosity stick to the status quo, with an attitude of “This is how we’ve always done it, so it must be right.” Curious people understand that there’s always a better way of doing things, and they explore and experiment until they find it.

Curiosity is also correlated with personal and professional growth. When you hire someone with curiosity, you’re hiring them not just for who they are today but who they will become in the future.

Emotional strength is far more critical to professional success than many people realize.

People with emotional strength have a positive attitude and high empathy, which are critical to creating a healthy company culture. Additionally, it helps in forming genuine relationships, which makes for strong, connected teams.

Emotional strength also means being able to regulate one’s emotions to remain logical under stressful conditions. People you want in your organization who can stay cool, calm, and collected in the face of challenges and the unknown.

This article was adapted from the book, The Talent War, written by Mike Sarraille and George Randle with Dr. Josh Cotton.