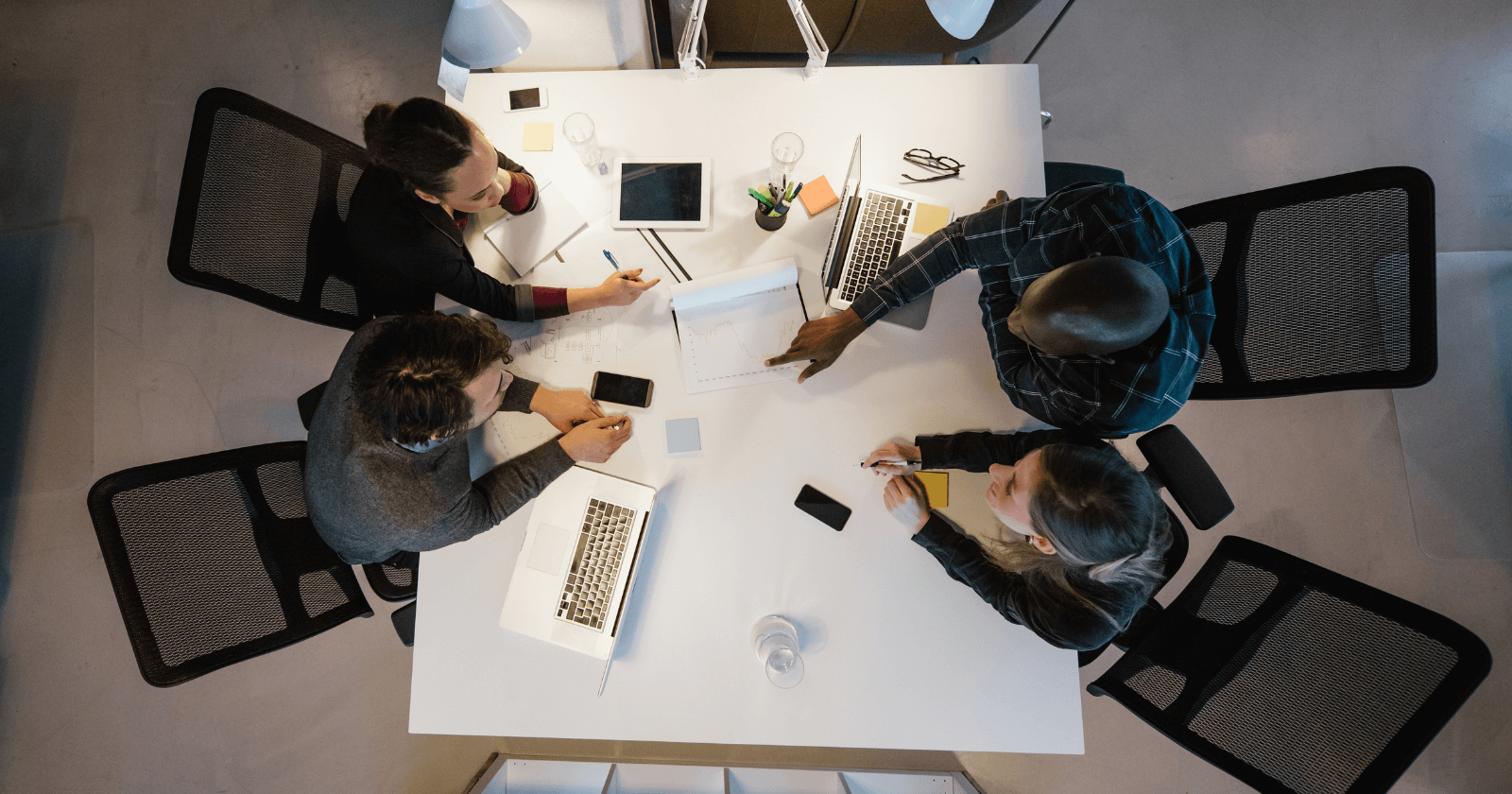 When researching for job opportunities, I focus on “the big three:” location, compensation, and job satisfaction. It seems like you can get two out of the three, but never all three.

I didn’t understand until later in my professional career that it’s an isosceles and not an equilateral triangle. A big salary might be enough to attract employees, but it isn’t enough to keep those looking for more than a job. I know. I subjected myself to “the golden handcuffs” for years.

In case you are not familiar with the term, ‘golden handcuffs’ are when employers use benefits and perks to keep employees around. Older and wiser talent will care less and less about the salary portion of positions. It will often give ground to other compensation to be able to enjoy their work environment.Talented individuals want to walk amongst like-minded and equally as creative and driven individuals.

An organization’s culture attracts talent, but that talent is only retained when the individual aligns with the group’s true subculture. Those organizational pockets of personality can affectionately be referred to as a tribe.

With the right group of people, or tribe, there’s harmony in the workplace, and your job becomes way more than a place where you punch a time clock.  When you’re a part of a workplace tribe, salary requirements plummet and production increases.  Look no further than the salaries of law enforcement or special military units. FBI pay does not adequately compensate for the hours, risks, and stress- yet Special Agent turnover is almost non-existent.  Why? Once you accept that job, you join a strong tribe for life. Once you’ve worked amongst like-minded people, leaving that organization can be like leaving a part of yourself.

A tribe is a group that possesses certain qualities and characteristics that make it a unique cultural, social, and political entity. In “The Talent War,” authors George Randle, Mike Sarraille, and Dr. Josh Cotton talk about “Team Mentality”. One of my favorite quotes is on p. 65, “When the person to your right or left has a direct impact on your success, you do not tolerate mediocrity…when the organization does better, each individual will naturally do better too.” Although leaping watching your brother’s or sister’s back in combat seems a far leap from closing a deal with a client, they couldn’t be more similar.

As a leader, how do you build a tribe in your office? Corporate management can’t simply declare “this is our culture” and expect individuals to identify with common morals and behaviors suddenly. The office manager can’t buy it, and they can’t outsource it.  It doesn’t work that way. You can cultivate the common ground and set conditions for a tribe mentality to grow. The culture must grow organically, but that doesn’t mean individuals at any level in the company can’t plant, water, and shine some light on the seed. During the Talent War Group Podcast #10: Office Tribes, I talked about asking your co-worker about their background picture on their computer as a great way to show interest in their life while simultaneously opening the door for future conversation. Being able to speak about personal topics allows for more fluid work discussions as well. A cohesive tribe transitions smoothly between work and home life throughout most discussions. And for those concerned about building a social environment rather than a productive office culture, remember that when most people start caring for the personal lives of their co-workers, they also begin respecting their time more.

Corporate vernacular often confuses “tribe” with “family” when describing the workplace culture. Tribes and families are vastly different. When someone talks about their work team and calls them “family,” I cringe. On the surface, being a part of a “work family” sounds nice. It’s not. In a family, the people are the priority to a fault. When the family bond is strong, correct or wrong, you support them. Unconditional love and loyalty are for Labradors and children taking care of their aging parents. “Family” does not translate to success in the business world. Families forgive… many times to their detriment. As a part of a high-output organization, you understand quickly that success and sometimes survival is every individual’s responsibility and failing to do your part is failing the business. Tribes hold their members accountable. Your mom will be disappointed when you stay out late drinking and do poorly on an exam.  But you are family, and you’re not getting written out of the will for one mistake.

In contrast, your coworkers will no longer trust you if your poor decision-making results in significant lost revenue. The tribe mentality fosters peer accountability. This frees up the management’s bandwidth to look “up and out” vs. “down and in.” A strong desire not to let the tribe down provides both direction and motivation to daily work.

Although I loved my time with Shell Oil company, I never mentioned the company when people asked what I did. I worked long and hard for Shell, but I never felt like I was part of Shell. When asked about my “job,” I often answered the question with stories from my weekends in the Army reserve or even coaching CrossFit. The individuals I worked with were great. The compensation and location options were fantastic. But it wasn’t a tribe. No team culture tied me to the organization. Despite the excellent compensation and industry-leading health insurance after twelve years, I left in search of something more and was willing to do it for less.