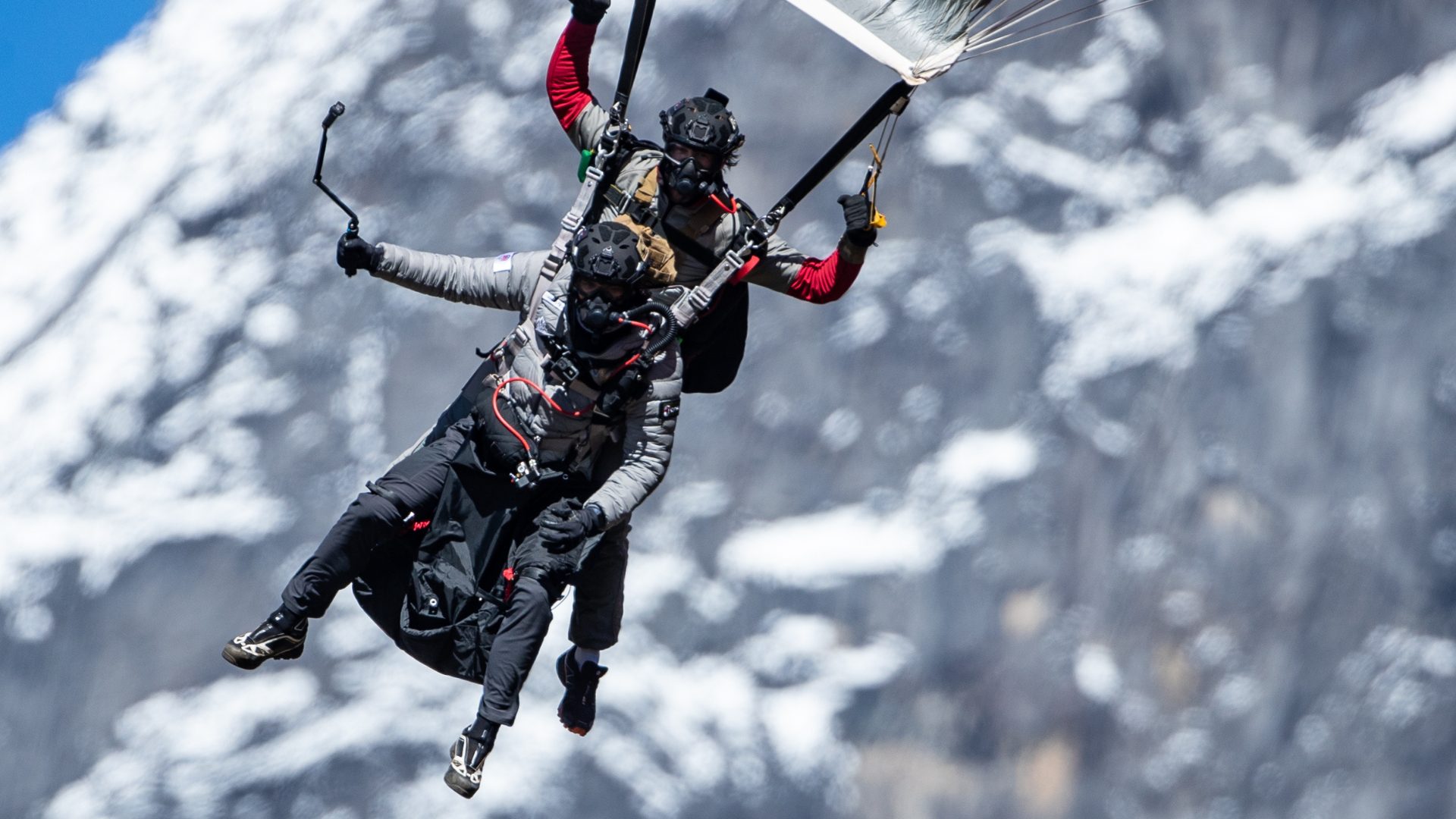 Legacy Expeditions is the world’s most extreme experiential leadership development and team-building platform.

Adventure capitalism utilizes an extreme experiential leadership model to ignite personal and team growth through adventure, adversity, and camaraderie. Money comes and goes, but the impact, lessons, and memories created by participating in Legacy Expeditions adventures, alongside Special Operations leaders, will remain with you and your team for life.

The firm is run by retired Tier One Special Operators and Special Operations Soldiers to plan, coordinate, and execute exclusive, extreme expeditions that raise funds and awareness for veterans’ charities, while providing an intense vehicle for individuals seeking to challenge boundaries and connect post-service. Founded by retired Navy SEAL and former Recon Marine Mike Sarraille, the mission is to highlight and exemplify the members of special operations and US military, men and women lost in the global war on terror, foster a bigger sense of community, and inspire resilience.

The Global War on Terror shaped a generation of warriors forged in service, honor, and success on the battlefield. These same men and women are bringing their mission back home to boardrooms as new leaders in business, education, politics, and purpose-driven organizations.

“Contrary to popular belief and the media’s misguided messaging, Veterans are not broken, and we are definitely not victims. We believe our experiences have made us stronger, better, and more empathetic human beings. Today’s combat veterans are the next generation of business and industry leaders, political leaders, educators, and first responders capable of influencing positive change in this country. Legacy Expeditions are designed to reflect and honor the memory of those we lost and tighten the bonds we established as combat veterans through extreme expeditions,” explains Sarraille.

Joining Sarraille on the ‘Viking Sky: Iceland’ expedition is Legacy Expeditions Co-founder, retired Navy SEAL, host of the ‘Cleared Hot’ podcast, and former wingsuit world record holder, Andy Stumpf, who continues to fight for the special operations community and their families. He adds, “Special Operations is largely complex problem-solving in dynamic and hostile environments. Those challenges create lifelong friendships, but it can be hard to recreate that sense of purpose once you move on from your military career. Skydiving across unforgiving terrain such as Iceland’s Arctic Golden Circle is the perfect environment to reflect, remember, and reconnect with that purpose.”

The Firm’s 2021 Mt. Everest Expedition honored the 31 Americans of Extortion 17, the greatest single-incident loss of US lives in Operation Enduring Freedom – Afghanistan, on August 6, 2011. The Iceland Expedition’s 16 Jumps are in honor of the following fallen service members:

Viking Sky: Iceland expedition fundraising will go directly to the Special Operations Warrior Foundation. The fundraising in honor of the fallen soldiers will add to Legacy Expeditions’ previous donation of $200K raised by their Everest expedition last Fall. SOWF honors the legacy of America’s finest by ensuring complete post-secondary educational support and opportunities “cradle to career” for surviving children of fallen Special Operations Forces and children of all Medal of Honor recipients.

About: Legacy Expeditions is an adventure capital firm founded to bring adrenaline expeditions to life while honoring the memories and legacies of America’s fallen and Allied Troops lost during the Global War on Terrorism. Additionally, Legacy Expeditions creates customized extreme experiences for organizations seeking a unique way to strengthen leaders or grow the team dynamic. To donate to the ‘Viking Sky: Iceland’ expedition, click here. To learn about previous and future expeditions visit legacyexpeditions.net.