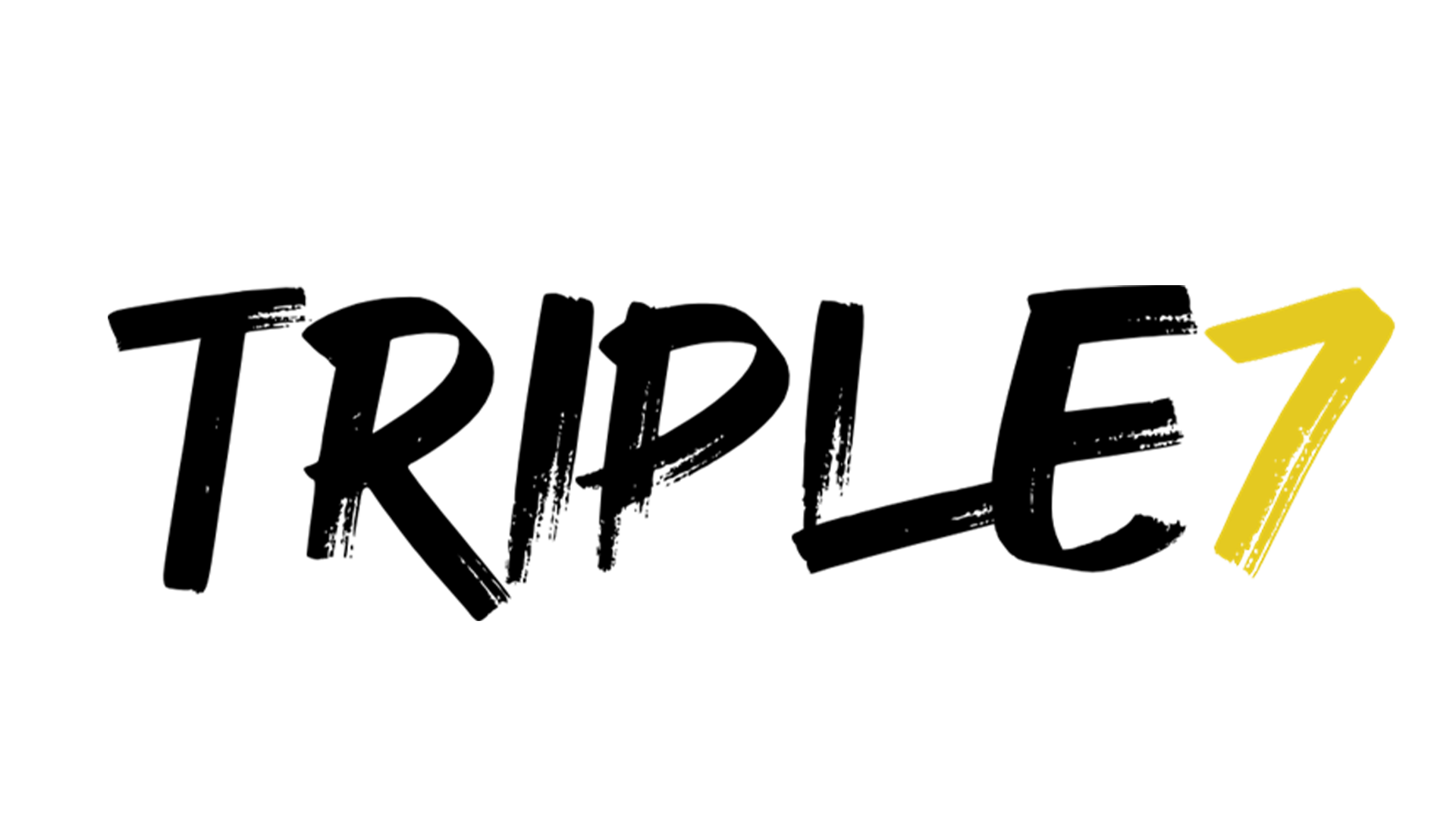 This article was first seen on legacyexpeditions.net 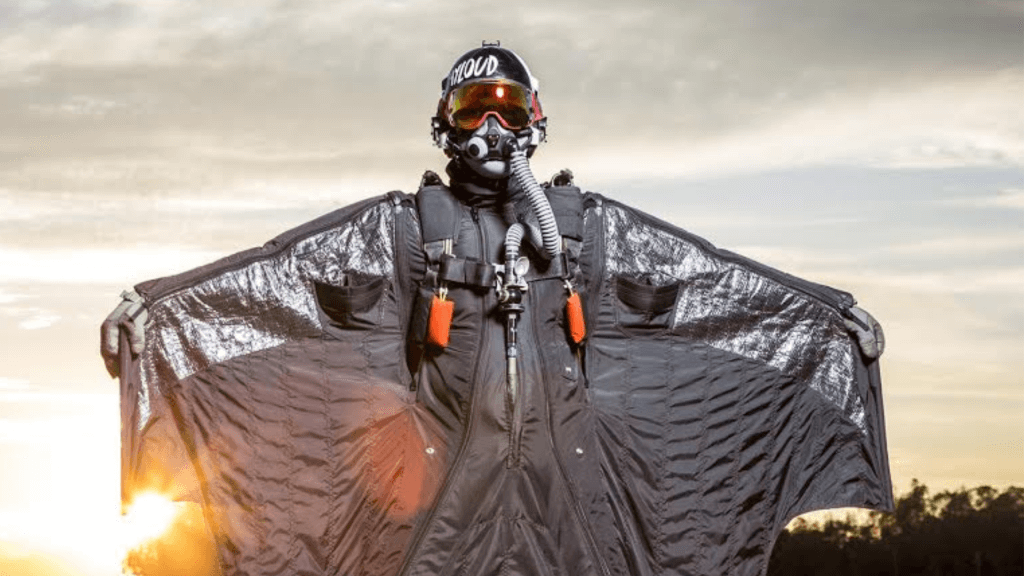 The expedition, supported by Complete Parachute Solutions, begins at the bottom of the world at Union Glacier Camp, Antarctica. Then travels to Punta Arenas, Chile; Cape Town, South Africa; Perth, Australia; the United Arab Emirates, Barcelona, Spain; ending in Tampa, Florida, home of the United States Special Operations Command (USSOCOM). Through this arduous journey, Dr. Kirk Parsley, Navy SEAL and Navy Doctor (ret.), will be monitoring the skydivers to assess the impact on the performance and physiology for future research on the body’s wellbeing under extreme conditions.

Legacy Expeditions, sponsors, and partners believe in the concept called Post-Traumatic Growth – that combat made us more respectful, kind, and empathetic to our fellow man and fueled Global War on Terrorism veterans to live life to the fullest. Triple 7 will:

Mike Sarraille, Founder of Legacy Expeditions explains, “It is exciting to watch my brothers and sisters in arms come home and influence positive change in our nation that reflects and honors the memory of those we lost on the battlefield. Actions speak louder than words, and Legacy Expeditions will tighten those bonds through extreme experiences for veterans who need a physical, mental, and spiritual recharge while raising money for great causes.” 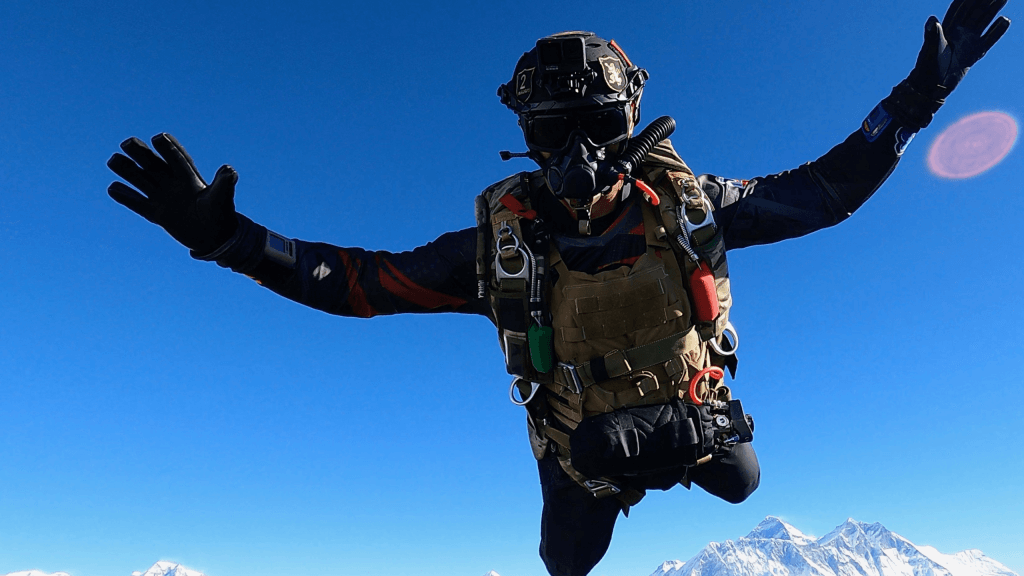 “We are grateful to Legacy Expeditions for undertaking the momentous task to raise awareness and funds for academic scholarships for military dependents,” said Lt Col Dan Rooney, Founder, and CEO of Folds of Honor. “They clearly understand the importance of an education and know firsthand how it can benefit the military families we serve.”

A documentary crew will follow the expedition team led by the famous writer, director, and producer of The Blair Witch Project, Dan Myrick, and Kristian Krempel, a film and entertainment industry executive.

Legacy Expeditions is an adventure capital firm founded to bring adrenaline-filled expeditions to life while honoring the memories and legacies of America’s fallen and Allied Troops lost during the Global War on Terrorism. Additionally, to learn about previous and future expeditions, visit legacyexpeditions.net.

About Folds of Honor

Folds of Honor is a 501(c) (3) nonprofit organization that provides educational scholarships to the spouses and children of military members who have fallen or been disabled while serving in the United States Armed Forces. Our educational scholarships support private school tuition or tutoring in grades K-12, tuition for college, technical or trade school, and post-graduate work, including a master’s degree, doctorate, or professional program. Funds for a second bachelor’s degree or trade/technical program certification are also available. Since its inception in 2007, Folds of Honor has awarded over 35,000 scholarships totaling more than $160 million in all 50 states. Among the students served, 41 percent are minorities. It is rated a four-star charity by Charity Navigator and Platinum on GuideStar. It was founded by Lt Col Dan Rooney, the only-ever F-16 fighter pilot (with three combat tours in Iraq) and PGA Professional. For more information or to donate in support of a Folds of Honor scholarship, visit foldsofhonor.org. The specific contribution link for Triple 7 Expedition can be found here.