Hire For What You Can’t Teach 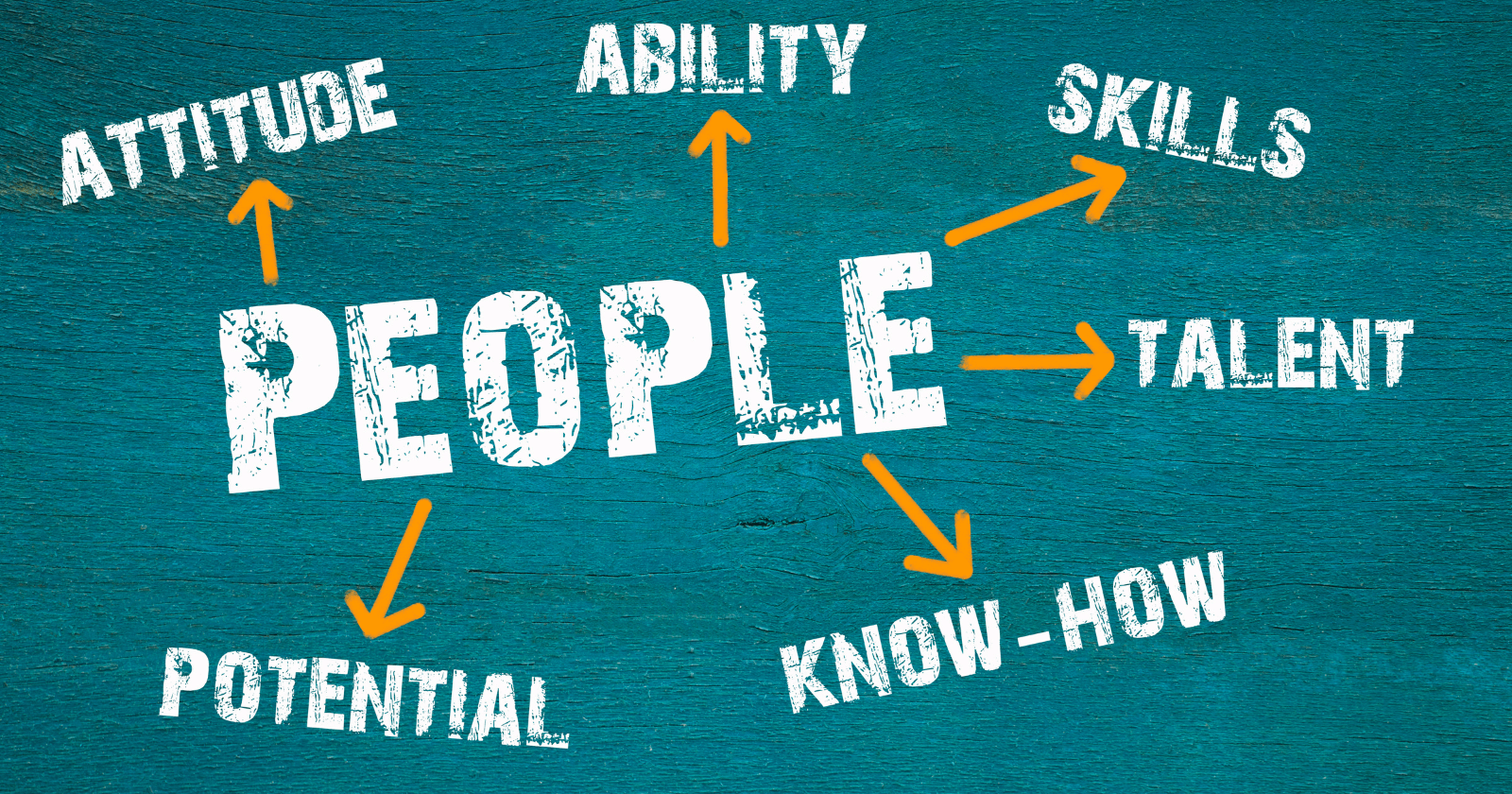 Herb Kelleher, iconic business leader and co-founder of Southwest Airlines, once said, “We draft great attitudes. If you don’t have a good attitude, we don’t want you, no matter how skilled you are. We can change skill levels through training. We can’t change attitude.”

Kelleher’s approach makes logical sense: hire for what you can’t teach. Yet today, many companies do the exact opposite.

This is the easy way to hire. Skills are measurable. Character isn’t. But easy doesn’t mean right. If you want to make the best hires—the people who will become high performers and drive your company’s success—you need to hire for what you can’t teach.

When hiring, most companies look at hard skills, the fundamental functions required to execute a job. Examples of hard skills include typing and Microsoft Office skills in accounting, marketing, or computer programming.

In the hierarchy of what you look for in talent, these skills should fall near the bottom because they can be taught or gained through experience.

In general, hard skills tend to be less critical than companies believe, especially for management roles. When Google did an employee survey to identify the traits of its most successful managers, technical abilities ranked dead last.

Now, you wouldn’t hire someone for a programming job if they don’t know how to program. For every position, there is a minimum standard that everyone has to meet for hard skills. The trick is that after someone completes the minimum standard, you stop looking at hard skills and instead look at their character attributes, which are nearly impossible to teach.

Once the minimum standards are met, you know that the candidate has the hard skills needed to succeed in the role. Any additional hard skills beyond that have diminishing returns and are less important than the candidate’s character and mindset. If a candidate has specific skill gaps or weaknesses compared to other candidates, you can always teach them.

It’s also crucial that any minimum requirements for hard skills are ethical requirements to complete the job. Here’s a great example of a company failing to do this: we were asked by a manager to find someone with five years of Python coding experience.

At that point, Python had only been around for three and a half years.

Character is not a teachable skill. People either have it, or they don’t. You can’t teach someone how to be resilient in the face of failure or approach problems with curiosity—or at least, it would take years and a lot of effort to teach these traits.

So after a candidate meets the minimum requirements for hard skills, you should throw out the resume and focus exclusively on Character.

A person’s Character is the aggregate of their deeply ingrained attributes. It’s important to note here that personality and Character are not the same things. Character is a person’s deep inner attributes that drive their decisions and behaviors. Personality is how someone outwardly presents themselves to the world.

Often, when companies say they’re hiring for Character, they’re hiring based on personality. Personality frequently determines a person’s likability, and in general, we are biased toward hiring who we like.

This is a difficult way to hire. First, people can trick you into liking them, especially in a limited interaction like a hiring process. Second, hiring the people you want is a recipe for creating a workplace where everyone looks and acts the same, leading to groupthink.

A candidate’s likability is not indicative of their future performance in the way their Character is. So instead of focusing on whether you like a candidate, assess them for the foundational Character attributes that lead to success.

Regardless of industry, there are nine foundational traits common to high performers:

These attributes cannot be taught, so they should be the focus of your hiring.

Hire for Character; Train for Skill

The most successful talent acquisition programs are founded on hiring for what you can’t teach. You can lead a candidate to the needed hard skills. You can’t teach the raw ingredients of talent.

Plus, looking at a person’s hard skills only tells you what they can accomplish today. Their character shows you their future potential—all they can achieve with the proper training and development.

The world is constantly changing, and you never know what’s going to happen next. When you’re hiring, you don’t just want someone who can perform the job today. You want someone with the foundational character to succeed no matter how the role may change.

So hire for character; train for skill.