Five Strategies For Effective Communication in The Workplace In any operational area, organization, or business, effective communication is vital to success. As employers and top-level leaders, we are responsible for communicating the company’s message from the very top, down to the bottom. When the message is clear and uncomplicated, our teams understand the mission or project.

Here are five strategies to communicate effectively in the workplace: 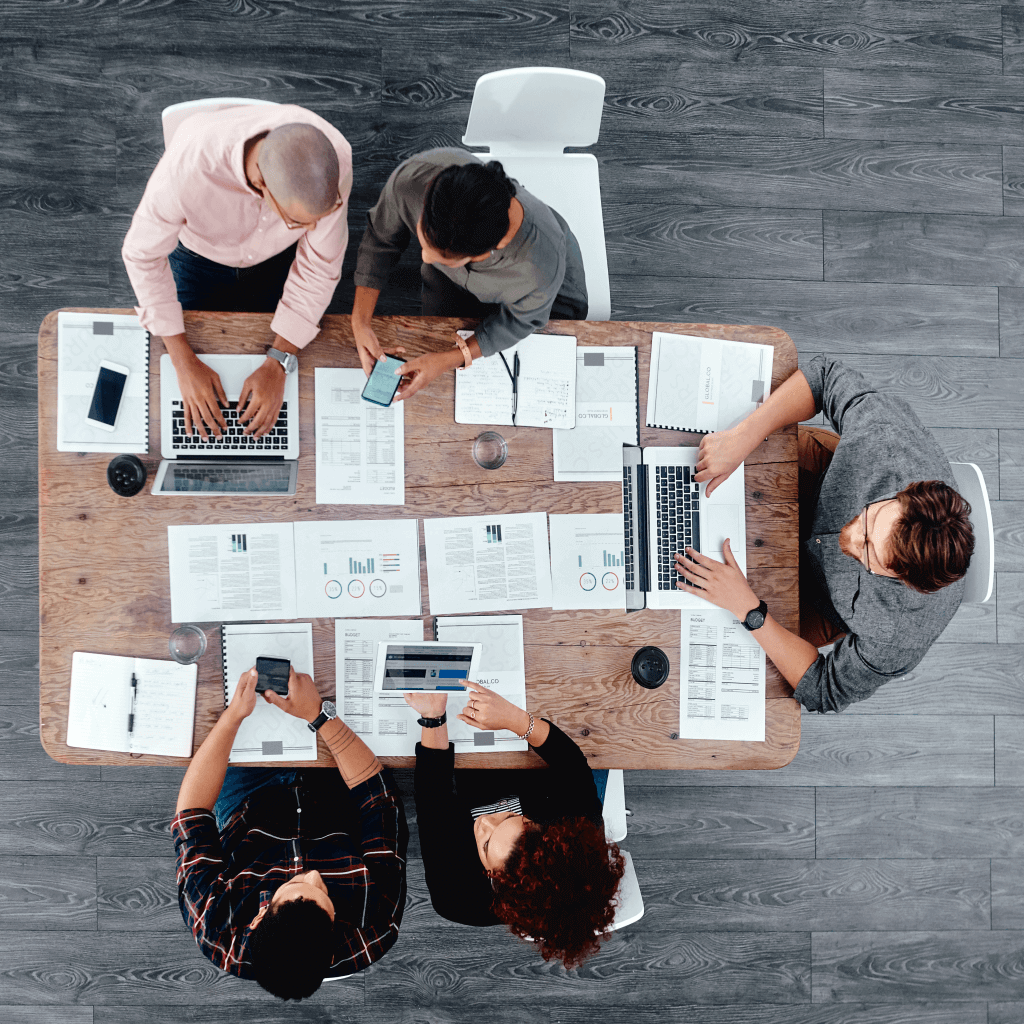 Leaders are privileged. That’s a fact. We’re given the inside scoop and the big picture view of the mission or task at hand. It’s not unusual for us to have top-level access to communication, orders, or directives. Along with privilege comes responsibility.

It’s our duty as leaders to effectively communicate with our teams by filtering and disseminating the most relevant pieces of information. When done correctly, we can achieve mission accomplishment. Done incorrectly, it can lead to confusion, discord, disappointment, and at times catastrophic failure.

One of the most standard acronyms used throughout the military is BLUF, which stands for “Bottom Line Up Front”. This effective communication tool is best used by leadership to keep things short and to the point. For maximum attention and retention, state your most essential recommendation, action, or ‘bottom line’ immediately, or ‘up front’. This encourages direct, effective communication, saving time when decisions need to be made in a timely manner.

Every leader has their own way of effectively communicating. It can vary by the style of the leader or the type of info that needs to be passed. There are times I’ve had to form everyone together to pass out details and facts, without fanfare or delay, because there was a mission to accomplish. At other times, I was able to engage the audience a bit more with a story or two before getting down to business. It all depends on the mission.

There are also effective communication ‘tools’ for passing info between teams. Currently, I’m using a productivity app to collab, chat, and engage with my teammates on a regular basis. Sometimes it’s daily, or even multiple times a day, and other times, a few days will go by and I haven’t opened the app. The goal is to find a COMMUNICATION STYLE that helps your team communicate the most effectively.

Effective communication extends well beyond the verbal and the written. It also includes body language. People notice when someone has a weak handshake and their voice is soft. It’s important to project strength and confidence so people will actually want to pay attention. As leaders representing the company, we need to effectively communicate our commitment to our shareholders and teammates by displaying CONFIDENCE and BEARING.

One of the simplest, most effective communication tools is to simply ENGAGE with your team. At one time in my career, I had the misfortune of being in the crosshairs of a work-space realignment project. I found the bright-eyed person in charge and asked who was responsible for these decisions. He proudly took the credit. Since the decision made zero sense to the other 45 people involved, I had to know, who did he consult with?

This young man told me he made the decision and didn’t need to involve anyone else because he was given the authority. Well. After a short walk around the facility, and an informal lesson on the difference between having authority vs using authority, we came to a mutual understanding.

When we take the time to engage with our teammates and ask for suggestions and ideas, it gives them a chance to be part of a team. It inspires them to do their best, not just for their leaders, but for each other.

Building a positive work culture requires effective communication. When the BIG PICTURE mission is clear to our teams, we are set up for success. As leaders, we need to encourage direct, timely, and effective communication by sharing the BOTTOM LINE UP FRONT (BLUF). Understanding the most effective COMMUNICATION STYLE for your team allows information to be passed quickly and easily.

Effective communication is more than just words or orders; it’s displaying CONFIDENCE and BEARING, inspiring people to pay attention. You need to ENGAGE with your team on a regular basis; soliciting input and ideas from them. When everyone is encouraged to give their best and understand their purpose and roles, there is respect. Respect boosts morale, and higher morale leads to overall job satisfaction.

Cece is a combat decorated USMC Sergeant Major retiring after dedicating over thirty-one years to the Marine Corps and its programs. His military service has taken him on deployments to Africa, Southwest Asia, Southeast Asia, and the Middle East, and is a veteran of Operations Desert Storm, Restore Hope, OIF, OEF, and the 31st MEU (SOC). His leadership and selfless service were awarded a Legion of Merit Medal, Bronze Star Medal, two Meritorious Service Medals, three Combat Action Ribbons, and numerous campaign and unit awards.

Cece is a subject matter expert (SME) in leadership and career development. He has led, trained, and motivated countless numbers of young men and women around the world. His passion is to serve others by not only developing today’s leaders, but also the leaders of tomorrow. In his free time, he volunteers by assisting those with adaptive needs, in and out of the ocean. Cece and his wife of 33 years, Janet, split their time traveling between California and Hawaii and are the proud parents of five daughters and two Dobermans.