Diversity of Thought Is the Key to Results 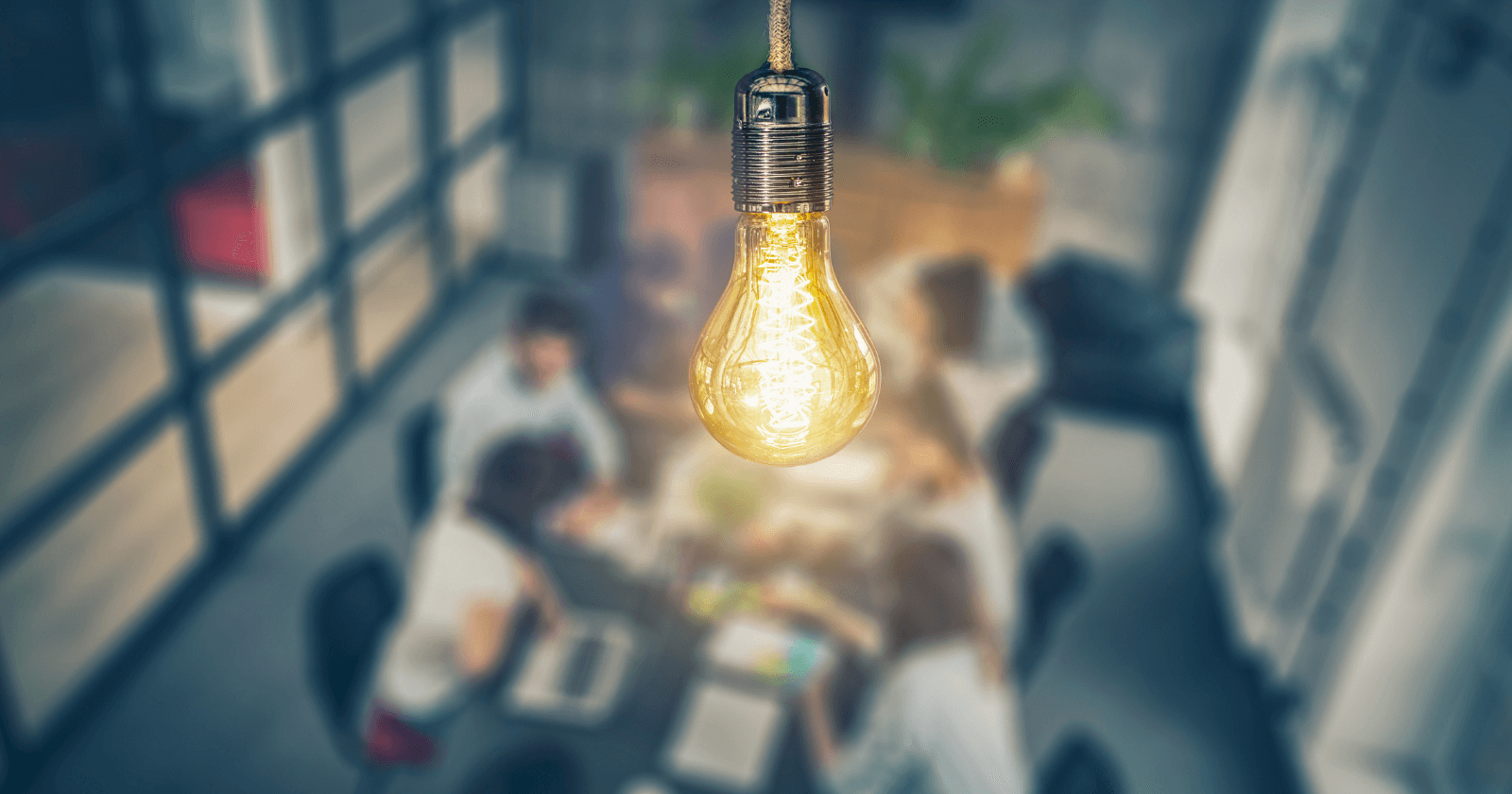 Every room, every meeting, and every zoom call is full of people who have each taken different paths to arrive at that exact place at that exact time. There is no way to know what parts of each journey were easy or difficult. This is also known as diversity of thought, respecting and understanding the inputs and not just the conclusion of individual stories. 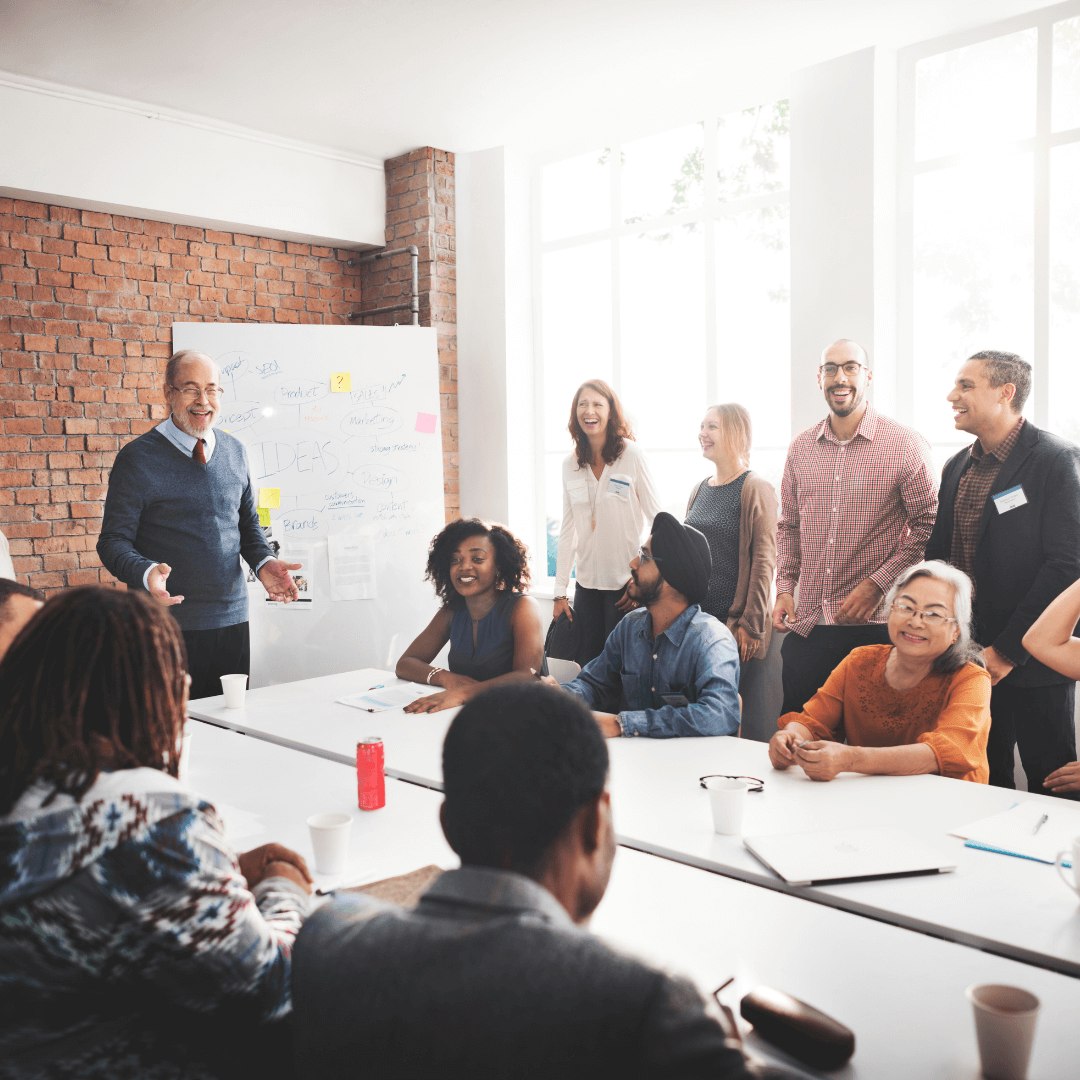 The unique patch every team member has taken will provide value to the organization by challenging leadership skills and approaches. A global analysis of 2,400 companies by Credit Suisses showed that large-cap companies with at least one woman on the board have outperformed their peer group with no women on the board by 26% over the last six years.

One of the most diverse teams I’ve had the opportunity to work with was at OBC, my Officer Basic Course. OCS graduates included people with degrees who were never involved with the military before attending Officer Candidate School as well as Soldiers who had served in the enlisted ranks for over a decade.

At OBC, people came in with all sorts of degrees from a variety of commissioning sources including West Point (United States Military Academy), Civilian Universities with ROTC (Reserve Officer Training Corps) programs, and OCS (Officer Candidate School). West Point graduates had lived and breathed military for their entire four years of college while other schools put on their uniforms a couple of days out of each month while in school and then spent the remainder of their time as “normal” college students.

We were from every state in the union and even a few foreign countries. Some had reserve commissions while others were national guard and yet others were active duty. But at the end of the day, we were all taking the same classes, getting graded on the same scales, and ultimately expected to be equals at the end of the course.

The schoolhouse forced us to complete graded group work combining people who arrived at OBC through wildly different paths. We could have By harnessing and embracing the thought diversity we were given, it was easy to see the fantastic problem-solving power we had at scale and use it to our full advantage.

A truly innovative team will

2. Nurture discussions to bring out different execution plans and concepts

3. Share resources to lead every team member to success

Building your talent acquisition strategy to result in a diverse team is the first step. The second and most important step is embracing it. Embracing your diversity of thought, and using the team’s experiences and perspectives to identify blind stops the other cannot see.