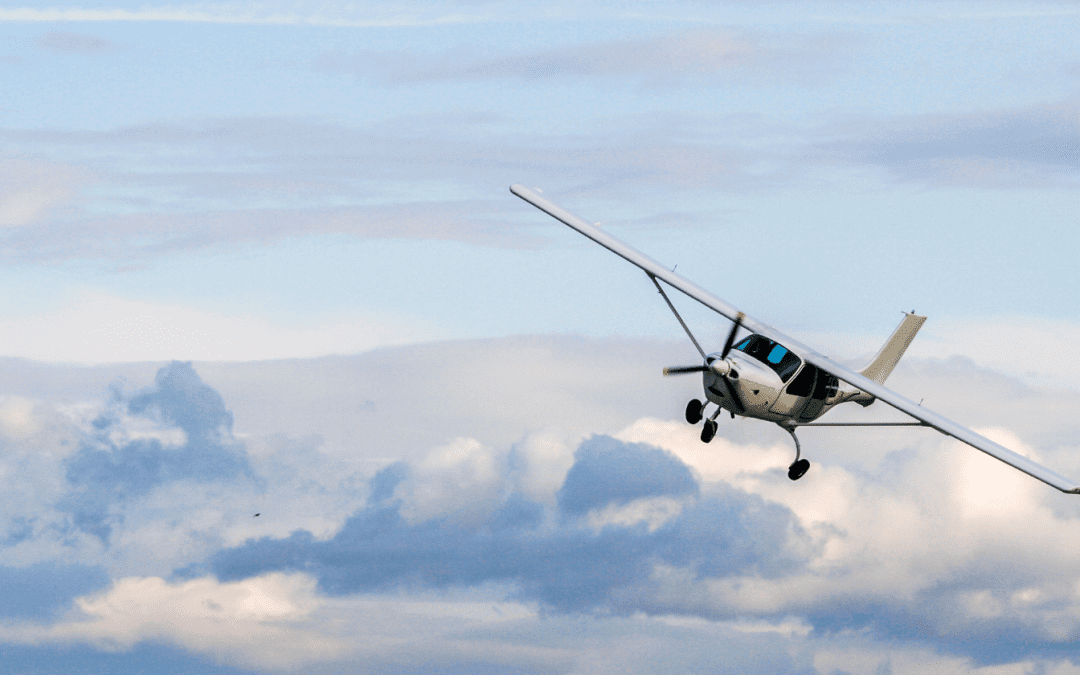 CLIMBING LADDERS: GROW WITH EACH STEP

Each of those “hardest” events set a new baseline for what I was prepared for, what I was capable of, and what challenge I wanted to pursue next. Crown of the Barrel – How to Manage Departing Talent

How you treat an employee that has decided, either by choice or not, to leave can impact whether your organization is hitting its target or is putting unpredictable rounds out into the workforce. Both greatly impact the way others look at your organization. 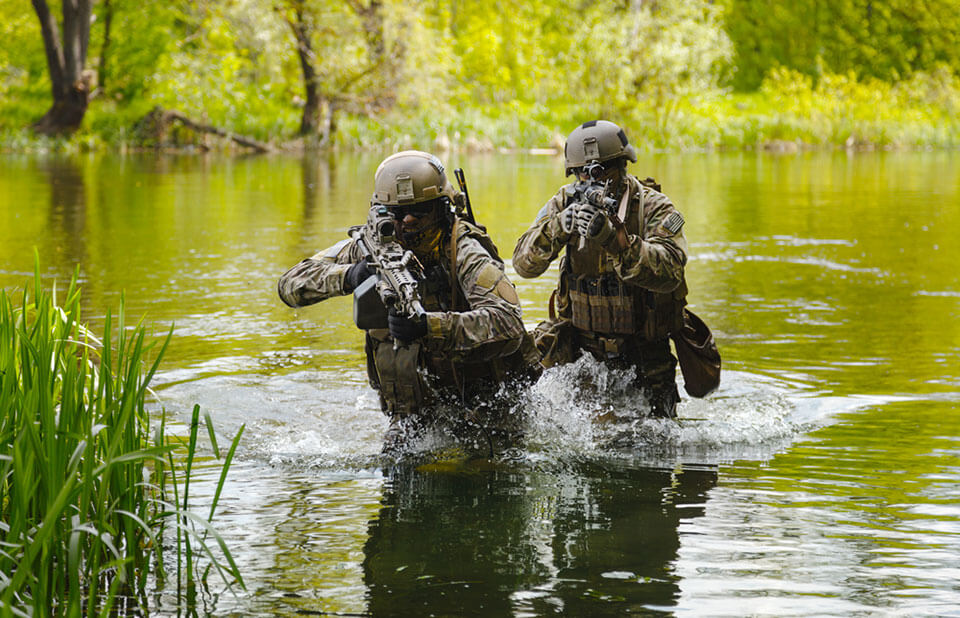 What Your Business Can Learn from Special Operations’ Success 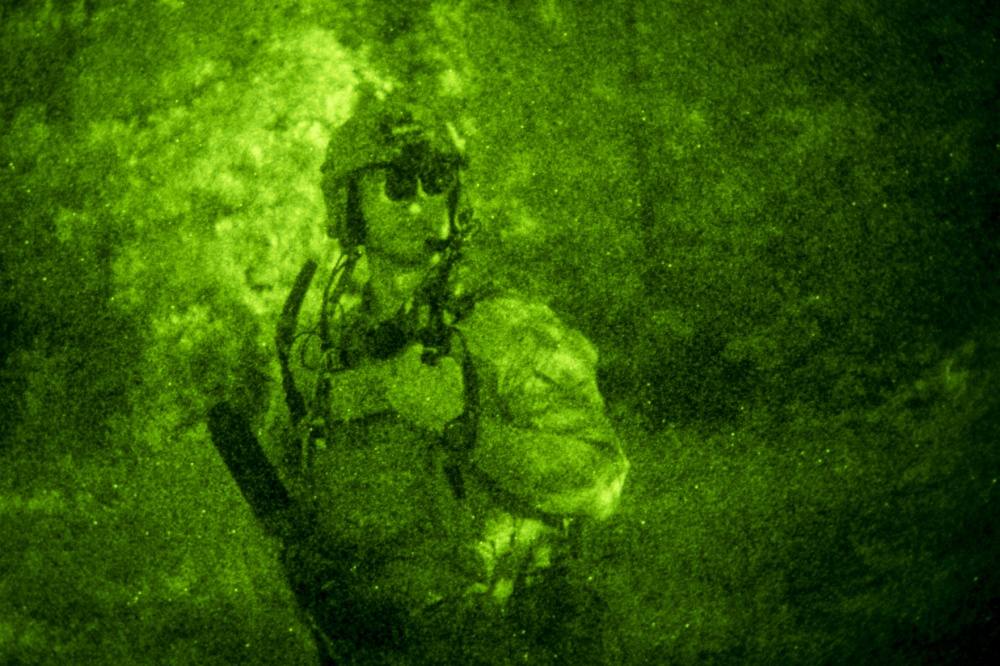 What’s So Special About Special Ops?

The U.S. military’s elite training programs offer a model for the strategic deployment of human capital and for building effective teams. 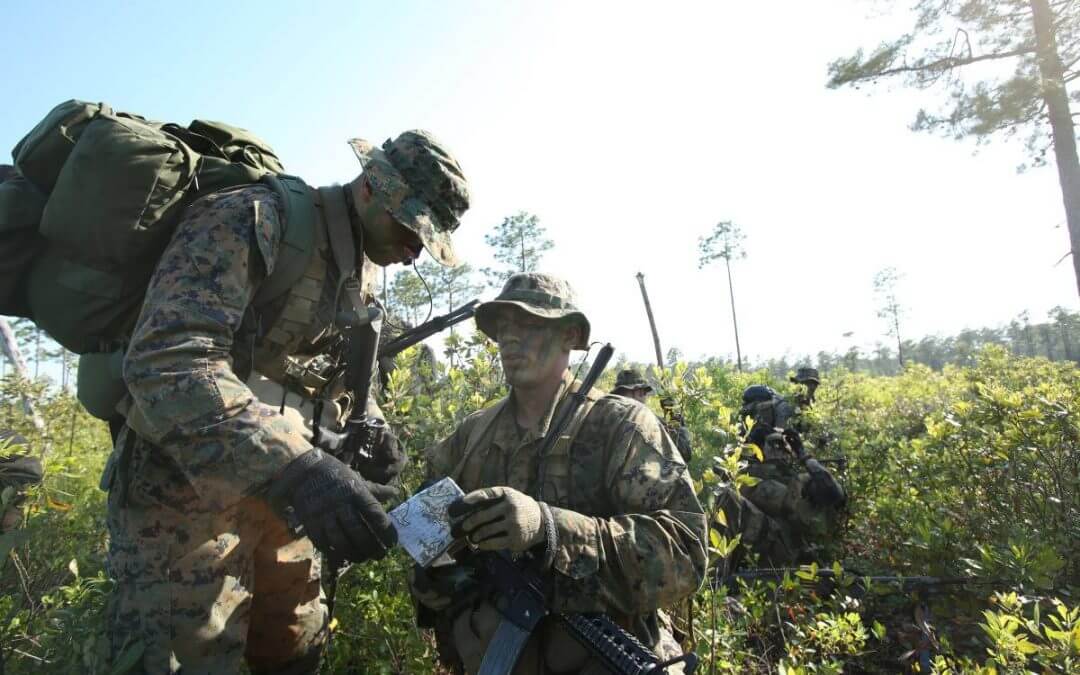 10 Lessons From Special-Ops That Could Help Your Business Win

Believe it or not, there are lessons learned in special operations directly applicable to the outside world. No, not the “pinky death touch” to use on your neighbor, but rather the timeless principles of performance that define what “right” looks like. 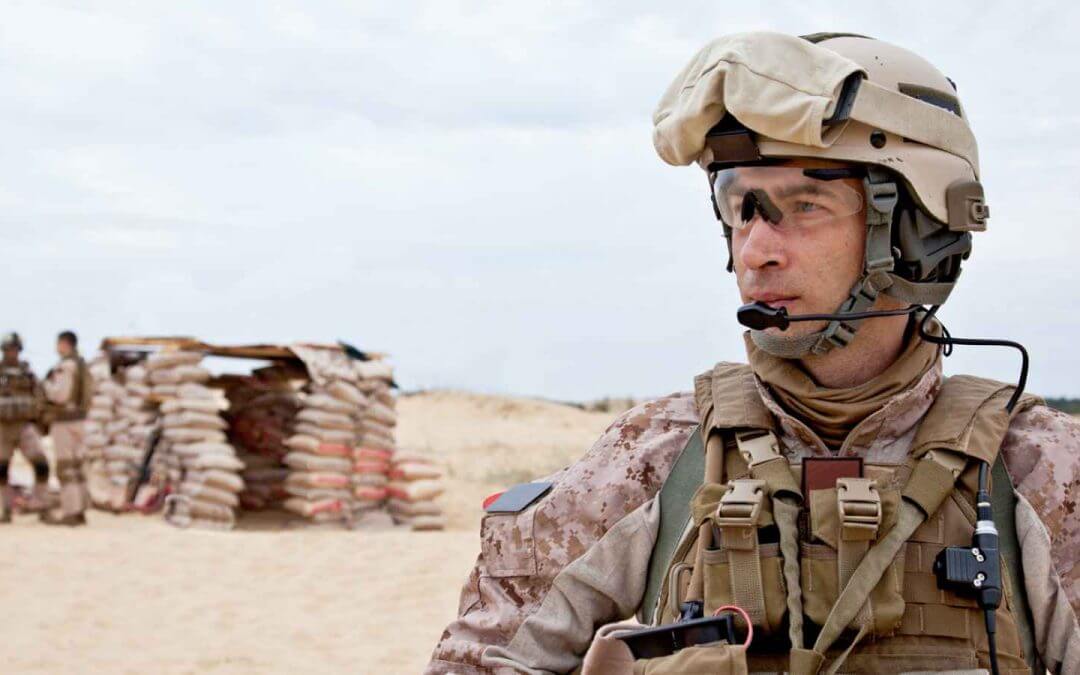 In the new book The Art of Risk, journalist Kayt Sukel talks to several people who have mastered their particular strategy to success. One of the most enlightening interviews is with Army Special Forces’ Mark Walters. At the time the book was written, Walters had served nearly two decades. We’re talking years of highly-intense combat and stressful, unpredictable situations, not unlike a Navy SEAL. 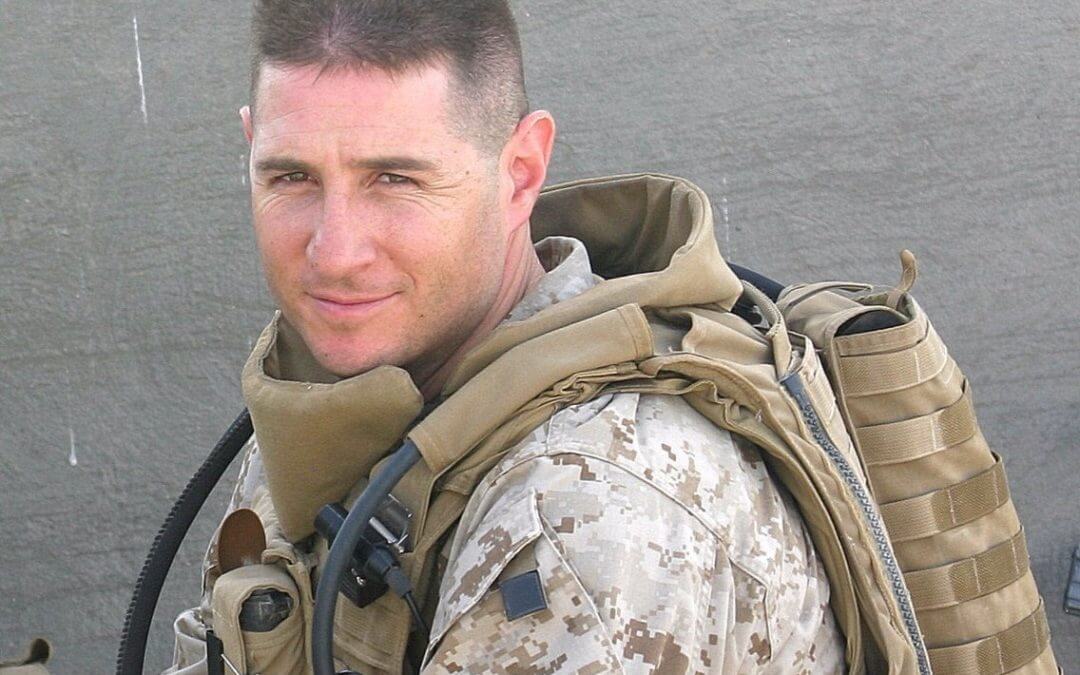 I Spent 23 Years as an Elite Fighter Pilot, and It Taught Me That Motivation Is Meaningless

I was scared a lot during my 23 years as a fighter pilot and forward air controller in the Marine Corps. 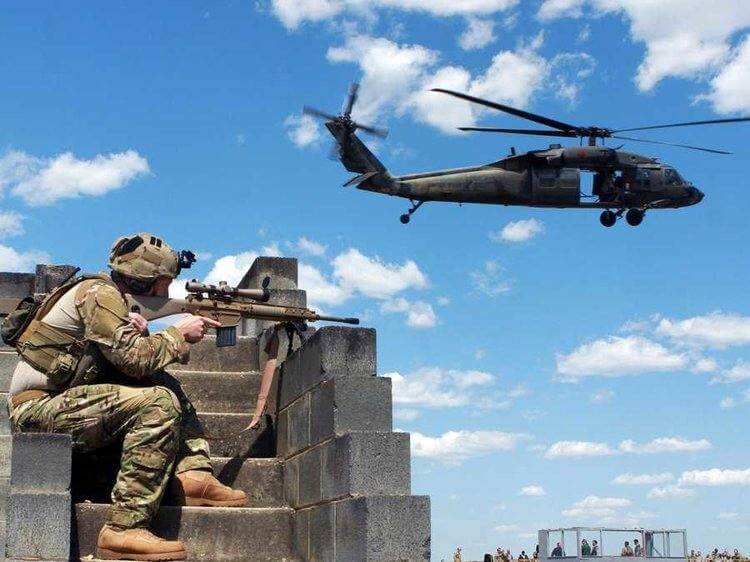 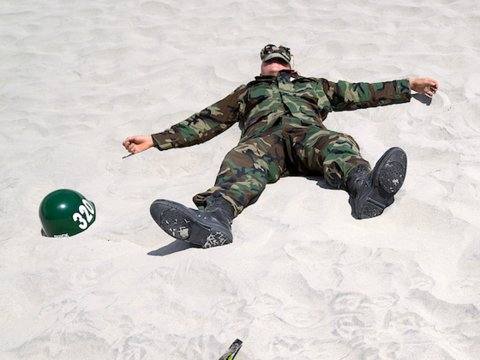 The assessment and selection of special operators is arguably the most mythical training available in the United States military. Rumors fly around the barracks about how hard it is or what percentage will actually graduate. 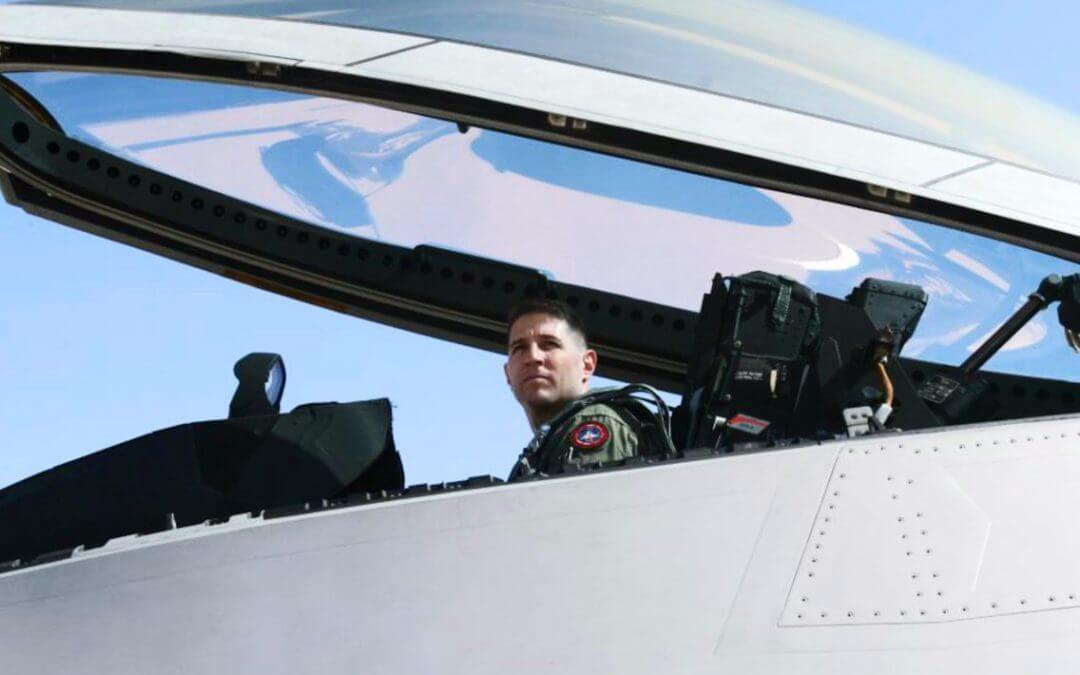 Of the many lessons I learned after spending 13 years as a Navy SEAL, one critical takeaway is that the ideal solution does not exist. The perfect mission simply does not occur because change is constant and occurs at the most inopportune time, which means the moons of opportunity will just never fully align. 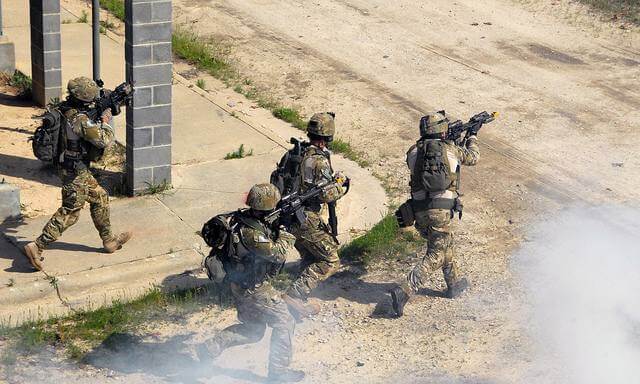 We’d love to learn more about you, your team, and your challenges.
Talent War Group is ready to help.