ARE YOUR OBSTACLES TOUGHER THAN YOU? 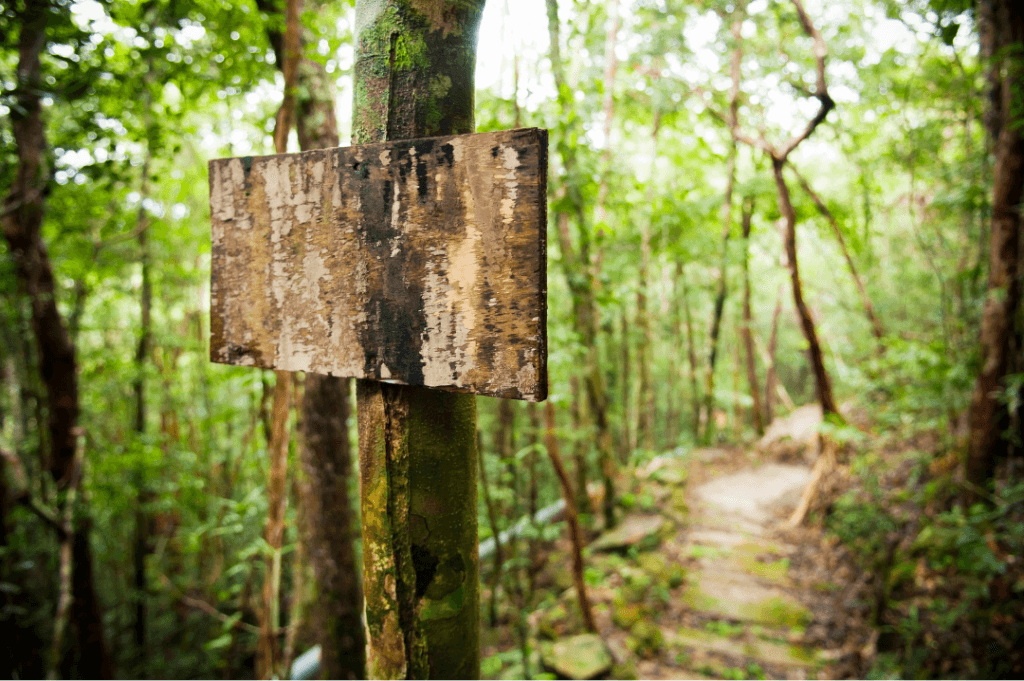 In the Spring of 2016, I found myself face down in the middle of the woods, alone and in the dark, somewhere outside of San Antonio, Texas. I had been sent into the woods a few hours earlier on a night land navigation exercise. I searched for a small wooden post several kilometers away, about four feet high, which had three letters written on it. When I found the post, I was supposed to radio back to our training instructors, recite the three letters to prove that I had successfully navigated to the location, and await further instructions. My rucksack, the weight of which was bearing heavily on my hips and shoulders, had become tangled in branches as I moved through the dense forest. I fought with all of my strength to break free and did so successfully, but my momentum put my face down in the mud, pinned by the same weighted rucksack that had held me back just moments before. With nobody but the trees to hear me, I grunted some four-letter words while I rolled around pathetically. While I eventually got to my feet, I didn’t find those three elusive letters that evening. Thankfully that was just a practice iteration, with the graded one planned for the following night. I headed back to the staging area with the rest of our training class, feeling dejected and lacking confidence for the next day’s assessments.

I was in no mood to joke around as I placed my rucksack on the ground next to one of our team’s seasoned NCOs. He could sense my disappointment and offered me some Skittles out of his MRE, which I silently accepted. Without prompting, he looked at me and said something that to this day I believe kept me in training – “This summer camp is bullshit, bro.”

Excuse me – summer camp? Did he know that our careers as TACP were on the line in the next 24 hours? That I had failed one of the most critical practice iterations in the entire training pipeline? And to him, this was a time to joke about a summer camp?

He wasn’t done there. He followed that comment with, “I think the counselors might be kidnapping some of the campers.” He was referring to the dwindling size of our class, as those who had failed or quit (well into the double-digits at that point) were separated from the remaining trainees and placed in a tent known as “The Graveyard” to wait out the field exercise.

He capped it off with, “I told my parents to come to pick me up, but I’m pretty sure they aren’t coming. Mom is cleaning the house, and dad is on a date.”

He calmly set me straight after directing some of the exact four-letter words to him that I had headed to the trees earlier (just like any great NCO does to any young officer). “Dan,” he said, “If you treat tomorrow night’s land nav like your career is on the line, you’re screwed. If you chill the hell out and go for a hike, you’ll be fine. This whole thing is summer camp, man—just counselors and campers. You’re a camper. Start acting like it. Lighten up a little.”

Don’t you hate it when you’re pissed off AND wrong at the same time? He was right. I could handle the challenges I was facing, and the only thing holding me back was my defeatist mindset. In my disappointment and self-pity (two relatively useless mentalities), I had lost my sense of humor.

In the course of a short conversation (and a few other jokes I won’t be sharing in writing), he brought it back. The following night I was relaxed, confident, and revitalized. I successfully navigated to my destination and proudly recited those three letters to our camp counselors over the radio. 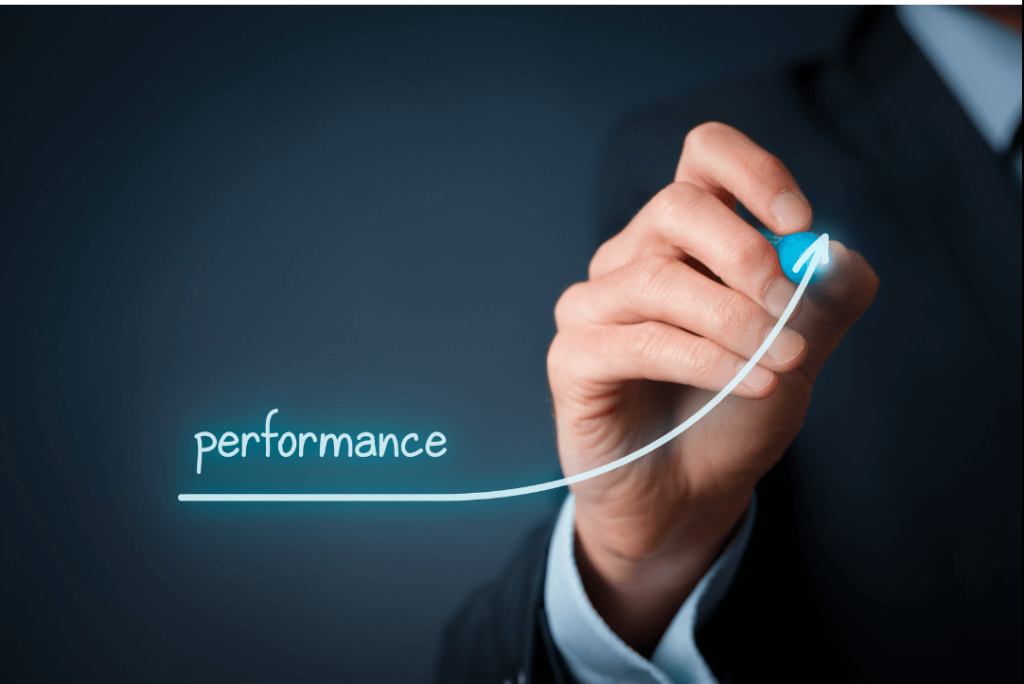 Armed with a new mentality that sought humor in dark situations, I passed every training iteration that followed and donned the Black Beret a few short months later. That NCO stood right next to me with his Black Beret, both of us gleaming with pride.

Every single person you will ever meet has encountered and will encounter seemingly unbeatable odds. Every organization will face failure at some point. In those anxious times, nobody wants to hear a joke.

That’s the perfect time to tell one.

I don’t mean that in a tense board meeting, you should stop everything and interrupt with “A horse walks into a bar.” That doesn’t help anything. I mean to take a page out of USMC General Chesty Puller’s book, who found himself surrounded by the enemy in the Korean War and quipped, “That simplifies the problem… they can’t get away from us now.”

I truly believe that under the most challenging and uncertain circumstances, a touch of humor resets a situation, positively alters mentalities and opens channels of communication that seemed to have closed. It breeds positivity. I’ve seen it work time and time again.

Well-timed humor, even in the darkest of moments, can break down barriers. What’s more, if your team can watch their leader lighten the mood, they’ll feel a weight lifted off of their shoulders and realize that what they face is an opportunity instead of a roadblock. The performance will then increase, and the path towards success will be a bit less rocky.

So what did I learn at the worst summer camp I ever went to? I learned that it’s okay to lighten up. Take my word for it; a bit of humor in the worst of times can change the game and pump some life into your organization. Good teamwork occurs when every member of the group supports each other in good and unfavorable moments. When issues become overwhelming, how do you invigorate your team’s mindset?