A SPECIAL OPERATIONS GUIDE TO HIRING: A SERIES OF GATES 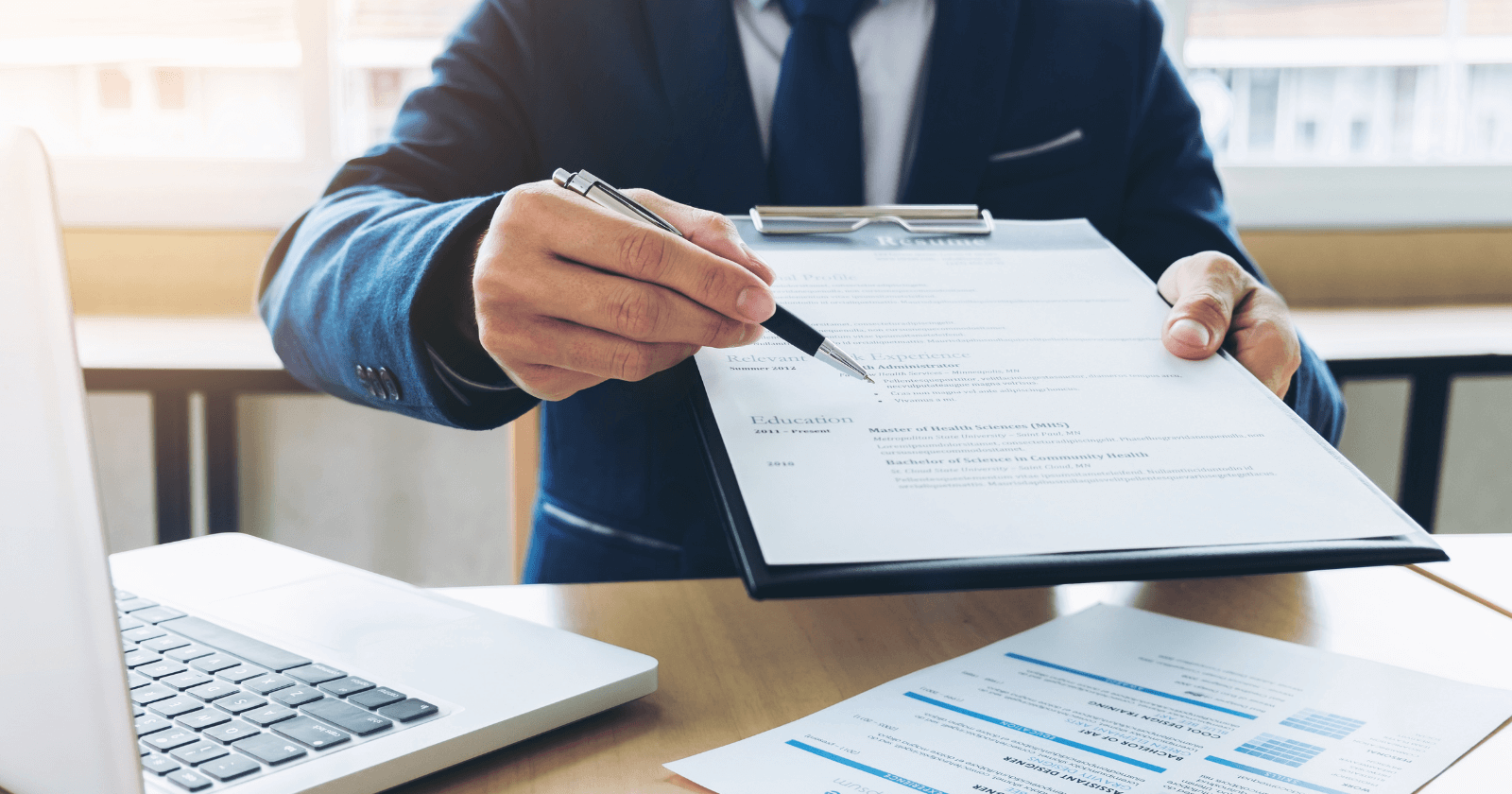 Following the September 11 attacks on the World Trade Center and the Pentagon, Army Special Forces units (colloquially known as Green Berets) were among the first boots on the ground in Afghanistan.

They were faced with a seemingly impossible task. Working in just twelve-man teams, they were to form alliances with local warlords and begin to take ground from the Taliban.

They rose above the odds in unfamiliar, strange terrain against an inscrutable, difficult-to-identify enemy and secured important early victories.

How did they do it? Their people.

In business, just as in war, victory relies upon your people, and your hiring process is the front line in the war for talent.

If you want to improve your hiring process, who better to learn from than Army Special Forces, which has a proven track record of selecting incredible talent?

While businesses cannot replicate every aspect of the Army’s Special Forces Assessment and Selection (SFAS) process, you can learn much from their world-class assessment and selection process—particularly the importance of gates.

The first week of SFAS is objective. Intelligence, psychological, and physical testing with a checklist of minimum requirements each candidate must meet. For instance, if a candidate’s IQ or physical ability tests are below the threshold score, they are not passed to the next step in the assessment process.

Once a candidate passes the minimum requirements, the first gate is closed. The information is archived, and the candidates start the following week with a clean slate.

Similarly, in your hiring process, you need an initial minimum requirements prescreening. It will save you and your candidates time and energy.

Due to the ease with which people can apply for jobs online, a single position can attract an unmanageable number of applicants. The best way to deal with the bulk of applicants is to use “knockout questions” to filter out the unqualified candidates. They do not meet the minimum requirements for hard skills, experience, or education.

Ideally, this initial gate will be automated, with applications running through a screening tool that eliminates the unqualified candidates.

This initial prescreening is necessary, but be careful with your knockout questions. Your screening criteria should only cause attrition if tied to success in the role. Also, be sensitive to those who are screened out. You may unintentionally create a lack of diversity in your team and, worse, screen out candidates who bring other breath of other talent and experience to your business.  Your minimum requirements should be the valid qualifications needed for succeeding in the role. Objective measures of talent tend to have a threshold in the data were once passed, the information is no longer increasingly predictive of success.

At SFAS, passing gate one ensures you have the requisite talent for success; week two is designed to answer the question, “Can we train you?” The instructors put the students through land navigation classes and exercises to assess their ability to develop and apply the talent identified in gate one. The ability to develop your talent is critical, so much so, it is considered talent itself. As we select and train for a future where the rate of change and uncertainty is accelerating, the ability to grow in your role is critical for success as a Green Beret.

After passing that test, the second gate is closed like the first, and the candidates start the third week fresh. Less than half of the candidates will move on to the final hiring phase.

In the business corollary, the second gate assesses general company fit. This takes place in the initial candidate interview with HR. This interview, typically only fifteen minutes and completed over the phone, considers whether a candidate should be brought in for a more in-depth interview. It can cover everything from salary requirements to job location to work culture.

Gates one and two are designed around efficiency to “select out.” The third week of SFAS—“Team Week”—is when the meat of the selection process begins. At this point, we know you have the requisite ability and can be developed; now, it is time to “select in” future members of the organization.

During Team Week, instructors assess behaviors against the eight Army Special Operations Forces attributes critical to the career success of a Green Beret. The selection process focuses on perseverance, team player, adaptability, and personal responsibility in a team setting. Integrity, courage, professionalism is assessed as needed. Capability is developed and evaluated in the training courses that follow.

To reveal these characteristics, instructors place the students in an emergent leader environment to replicate the unstable, complex environment they will operate in as Green Berets. Everyone is a leader, but none are identified before the exercise. The team organizes around the problem, and the leaders emerge based on the merit of ideas, behaviors, and ability to influence their teammates to accomplish the mission.

In the business world, this gate is interviewing, in which you have the opportunity to assess candidates’ underlying character. In interviews, it’s vital to move beyond superficial information, like hard skills and years of experience, to the more profound character. You can do this by asking scenario-based, hypothetical questions and observing candidates in action through role-play or challenge-based activities (like preparing a short presentation).

The outcome of the process is qualified candidates who possess both the talent and character you’ve identified as leading to high-performing teams and individuals.

The most important thing to remember in this series of gates is at each new level, the gate closes, and the information used for that gate does not impact scores in the next gate.

Anything above and beyond the minimum requirements is typically not indicative of better performance. For instance, the 2020 minimum required number of pull-ups for Green Berets is six. One student might do exactly six, while another does twenty. In the future, they will be treated and evaluated the same.

During team week, the student who did only six pull-ups might show great character—perseverance, team player, adaptability, and personal responsibility—while the one who did twenty does not. It is the first student who is far more likely to become a high-performing Green Beret, and so he is the one who will be selected.

You start fresh with each new gate by designing your assessment process around a series of sequential gates. You can avoid being swayed by information not truly predictive of performance. Instead, you get more refined with each stage of the process, zeroing in on the most significant performance indicator: talent with character.

For more advice on building an effective hiring process, you can find The Talent War on Amazon. 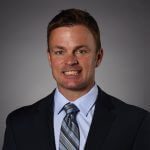 Brian Decker is currently the Director of Team Development with the Indianapolis Colts. Combining his military experience with the input of the General Manager and Head Coach, he has developed a model and methods to assess the mindset of NFL prospects, using this information to onboard and develop the player approach to the game and team culture. Brian is a career Army Special Forces Officer who retired in 2014 after achieving the rank of Lieutenant Colonel. Brian served twice in Operation Iraqi Freedom as a Special Forces Officer. Brian holds an M.S. in Defense Analysis from the Naval Postgraduate School. Brian consults with numerous Department of Defense and private companies on topics related to assessment and selection, talent management, and organizational development.