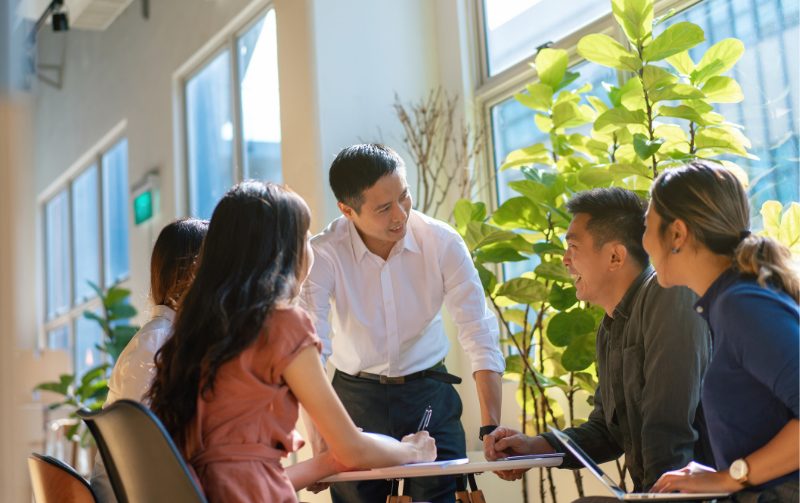 California will not be mandating a four-day workweek — for now — and the news should elicit a sigh of relief from Golden State employers and employees alike.

The Assembly Labor and Employment Committee declined to advance Assembly Bill 2932 by the April 29 deadline, but its proponents aren’t giving up. Sponsor Cristina Garcia, a Democrat from Bell Gardens, characterized the five-day workweek as a relic of the industrial revolution, and called on her colleagues to institute the reform to ensure “our workforce has a better work-life balance.”

As the president and COO of a management consulting and executive search firm, I understand the desire to care for employees as complete people. The COVID-19 pandemic forced HR departments to attend more closely to the physical and mental health of their employees, and mandating a four-day workweek sounds like an easy way to ensure better health outcomes.

Unfortunately, it’s not that simple. Requiring all employers with over 500 employees to offer four-day workweeks without cutting pay, as the California bill would have done, isn’t the silver bullet supporters of the policy hoped for.

We believe this hybrid approach both serves our employees and helps maintain productivity, but our experiment isn’t over. We may tweak the policy again to better serve our employees in the future. Businesses need the flexibility to experiment with what works best for the organization’s employees.

No such experimentation would have been permitted under California’s four-day workweek mandate. Much ink has been spilled explaining how such a requirement would have harmed businesses, but less attention has been paid to how employees would have been harmed as well.

One obvious unintended consequence would have seen employers lay off a certain percentage of their workforce in an effort to cut costs. Other companies would have simply moved out of state and taken their jobs with them. California is already one of the most business-unfriendly states in the nation, and this policy would have accelerated the trend of companies abandoning the Golden State.

Neither outcome would have benefitted California’s workforce in the long term. But even in the short term among companies that decided to stay, employees would have suffered unintended consequences.

The laptop class would have enjoyed an extended weekend, but the factory worker on the production line would have been faced with the monumental task of doing just as much work in eight fewer hours. Even if employers lowered per-week production demands, they still would have placed enormous pressure on their workers to increase speed and efficiency.

This is, after all, the outcome promised by four-day workweek proponents. Some studies have shown that giving employees an extra day off increases productivity during the remaining four days. These studies would have been cited by employers to justify their increased demands and used as a way to avoid paying overtime.

In some industries and in some companies, a four-day workweek can be implemented effectively. But a one-size-fits-all mandate from the government is likely to do more harm than good. Companies are already under enormous strain from the COVID pandemic and resulting Great Resignation, and adding yet another onerous regulation would have further stalled an already faltering economy.

European countries have experimented with four-day work week mandates, but none have been as comprehensive as California’s plan. Iceland’s much-touted experiment, for example, only included 2,500 employees and 100 workplaces. Over 40 of these workplaces were in office settings, many were government agencies, and the total only represented about 1.3% of Iceland’s total workforce.

Other countries like Scotland, Japan, Spain, and Belgium have launched pilot programs to test the four-day work week, but none are proposing an overarching mandate overall large businesses in every industry.

Employee burnout is real, and a company’s employees are its only true competitive advantage. If one of our clients is suffering high attrition rates, and surveys indicate employees are suffering from burnout, we might recommend that leadership institute a four-day workweek.

The policy has worked for us so far, but it won’t work for everyone. California’s four-day mandate would have eliminated the flexibility that companies need to survive in this post-pandemic world, and Golden State employees would have ultimately paid the price for the legislature’s shortsightedness.

Karli Waldon is president and chief operating officer of Talent War Group, a management consulting and executive search firm based out of Austin, TX.

This article was originally posted in the Times of San Diego. 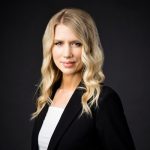 Karli Waldon is a former US Air Force Cryptologic Language Analyst, proficient in 6 languages and has served with distinction across multiple intelligence agencies on several classified but critical missions and in several hostile areas overseas.  Following her career in the US Air Force, Karli was the Global Sales Talent Acquisition Executive Leader at Forcepoint, a human-centric cyber security firm.

She is known in the Talent Acquisition space for designing, building, and executing complex talent strategies to help business leaders plan, attract and retain top talent- helping them achieve exceptional business results. Her experience spans across multiple industries and within corporate and agency settings.

Karli is a trained expert in human behavior analysis through complex questioning and observation as well as talent acquisition selection and assessment.  She earned her Bachelor's Degree in Communications from the University of Maryland and is considered an SME in all things relating to veterans’ transition efforts.

Karli was the clear choice to take the reigns as President and COO of Talent War Group, leading and evolving the executive search function while driving best in class business processes from the start-up through maturity phases of our company’s evolution.