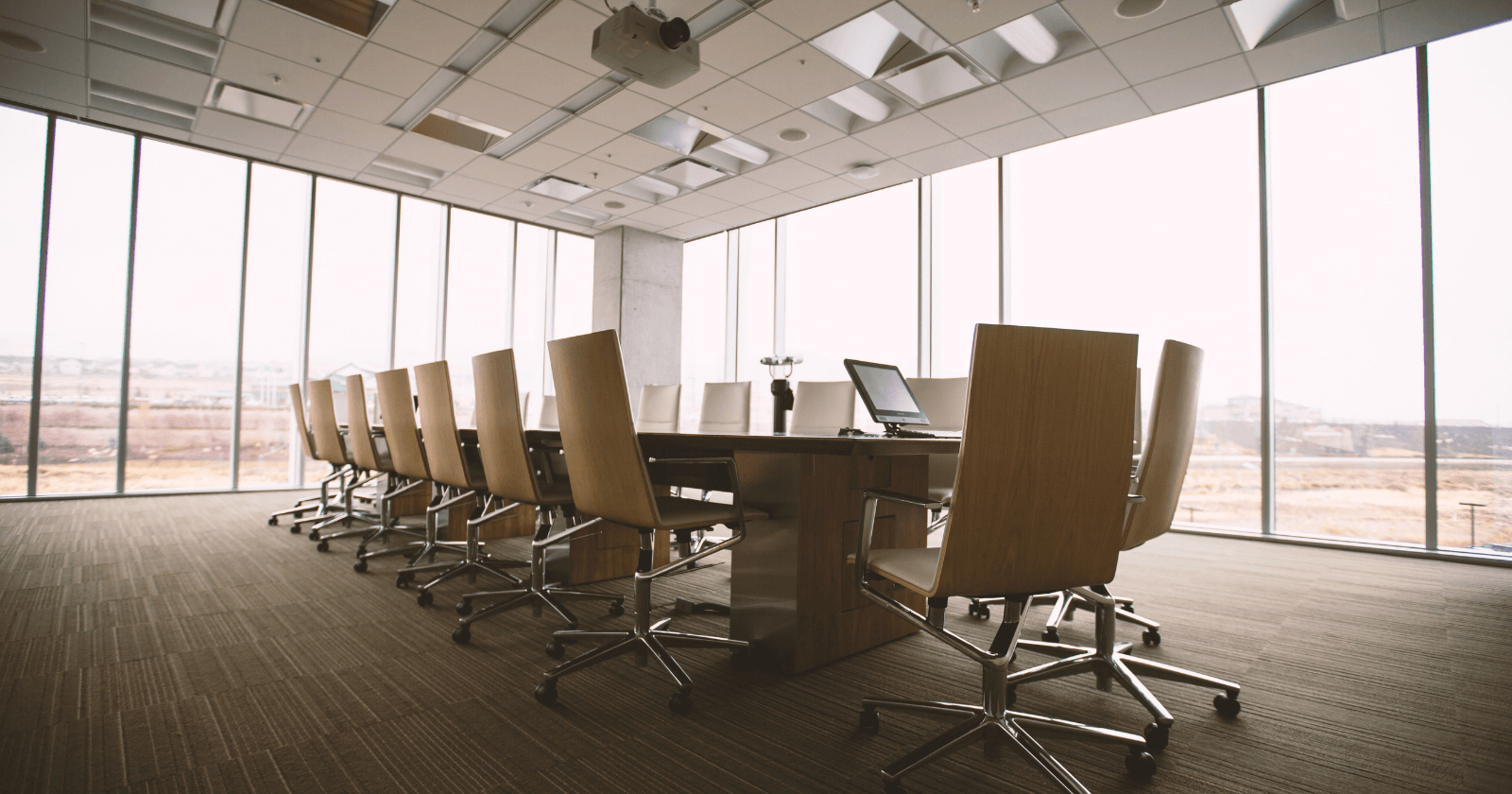 In The Team Room Blog #4, I wrote about the two-pronged challenge of attracting the “Right People” to your team, then putting them in the “Right Seat” where they can make the most significant positive impact. One of our readers reached out to me via LinkedIn and left a straightforward yet pointed question in my inbox – “What if there aren’t enough people?”

Well, let’s turn that question into a statement. There aren’t enough people. In a small team where just one “Wrong Person” can have a massive negative impact, finding the right ones is not a challenge to be taken lightly.

As of early August, there are roughly 10 million open roles in the United States and only 8.4 million people actively searching for jobs. That’s right – even if every single job searcher were placed in a position this instant, over 1.5 million jobs would go unfilled. That’s quite the conundrum for small teams that are trying to attract or retain talent.

One of the primary things taught in any Economics 101 class is that when the demand for a good or service exceeds the available supply, the price climbs. That’s the principle of scarcity. If a desirable asset is in low supply, then the cost of acquiring that asset rises to meet demand. It should not surprise that top talent is scarce – it always has been and will continue to be. This is a little bit more complicated than dollars and cents, though, because we aren’t talking about goods or services – we’re talking about people with varying expectations and ever-changing preferences. Competition for scarce resources such as talent can lead to tension and conflict – say, a Talent War?

Yes, it’s called The Talent War for a reason. Talent competition has always been cutthroat, but the current talent market is truly a no-holds-barred brawl. The concern for your small team should be twofold:

Too often, organizations put a premium on attracting talent while dedicating less effort to ensuring that the talent they already have in place is retained. Retaining talent has to come first – it’s less expensive, ensures continuity, promotes progress, and sets a better standard.

The talent retention discussion is an interesting one, especially in the current job market. Nobody wants to work at a company revolving the door of talent, yet 52% of current jobholders are actively pursuing a new job in 2021. That figure is not a typo. More than half of all employees are looking for their next opportunity. That is an indicator of a shifting perspective among the talent pool. Just as all companies are (or should be) constantly assessing their team members to ensure they are the best fit for their role, employees are continually assessing their companies to see if there is a better fit elsewhere. To retain top talent, companies have to get feedback from their employees and identify what kinds of benefits, rewards, incentives, and growth opportunities they can provide to keep their employees satisfied – and in their seats. More importantly, they have to act on that data and do so quickly.

As for attracting talent, I encourage you to take a look around. Companies across the country are bolstering their benefits packages and offering prospective employees considerations that were largely unheard of just a few years ago. Flexible working plans, health and wellness programs, and corporate stewardship opportunities are quickly becoming the norm. If your organization’s benefits plan doesn’t appeal to the next generation of professionals’ tastes, you won’t be getting the cream of the crop.

In both the case for retaining existing talent and attracting new talent, know this – the game has changed. Gone are the days of publishing a job posting, sitting back, and watching the applications pour in. Gone with it are the “Lifers” who spend their entire career at a single company, loyal to their organization for better or for worse. For the next generation of working professionals, “loyalty” is used to describe puppies, not employers. Just as employees need to prove their value to their company, companies have to find new ways to prove their value to employees – both the ones they have and the ones they want – to overcome the challenges of talent scarcity.