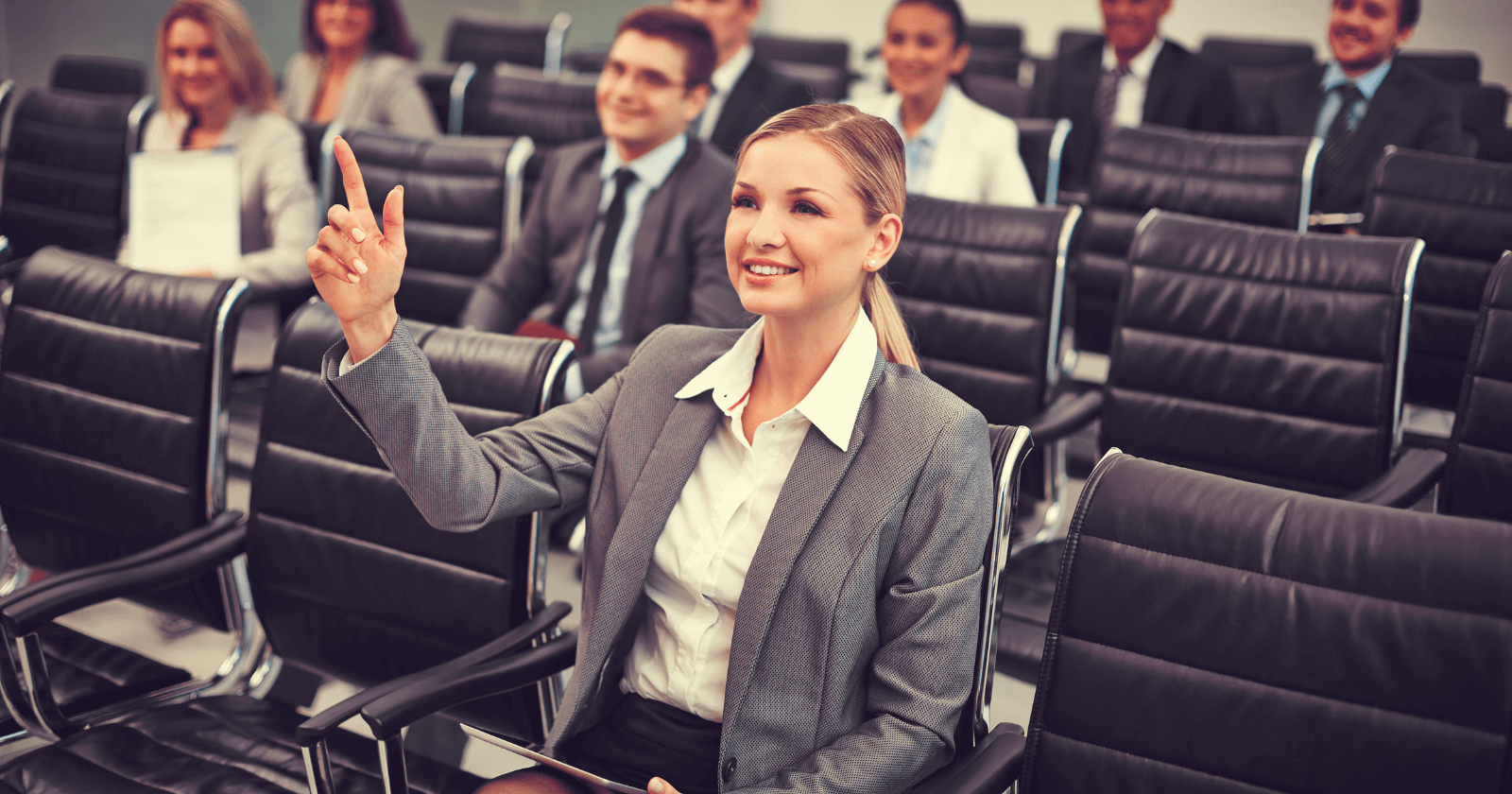 The last entry to The Team Room talked about the Pareto Principle – the idea that 80% of outcomes come from just 20% of inputs. In the context of small teams, it’s the terrifying concept that just one or two employees drive the vast majority of your team’s productivity and that those employees know they are the “talent” on a relatively untalented team. Let’s firm up three things about the Pareto Principle:

Yes, it is possible to eradicate the Pareto Principle in small teams everywhere, and all it takes is thorough accountability. That accountability starts with the leader, and their first step to correcting this issue is making sure that the “right people” are in the “right seats,” with no exceptions.

The challenging part about “right people” is that the right person for my small team probably isn’t the right person for your small team. A few weeks ago, I hosted a conversation with Mike Sarraille and Bob Pragada (President and COO of Jacobs Engineering). We talked about establishing a company’s culture and using that culture as a driver for attracting, retaining, and growing talent. One of the tricky things about culture is that it varies by industry, company, and even by teams within companies. In my experience, there are three ways to miss on culture as it relates to talent:

In the three cases above, the onus for failure falls on team members precisely zero times – it is all on the team’s leader. Suppose the leader isn’t actively building and maintaining a culture, recruiting and retaining based on that culture, or is perpetuating a culture that conflicts with the organization’s overall culture. In that case, there is no clear path to success from a talent perspective.

With all this in mind, there is a balance. When we say, “Hire for talent and values, train for skill,” we propose a two-part process. Certain skill gates must be met initially, of course – you aren’t going to hire someone with a sales background to be an engineer just because their values align with your team’s values. Still, even when you have the “right person” with the necessary attributes and basic skills, you have to provide them the training, mentorship, and tools required to succeed in their “right seat.”

A single person is responsible for their team’s outcome, and that is their leader – YOU. Your responsibility is to maintain the balance of your team’s culture and ensure that the “right people” are in the “right seats” at every level of your group and your organization.