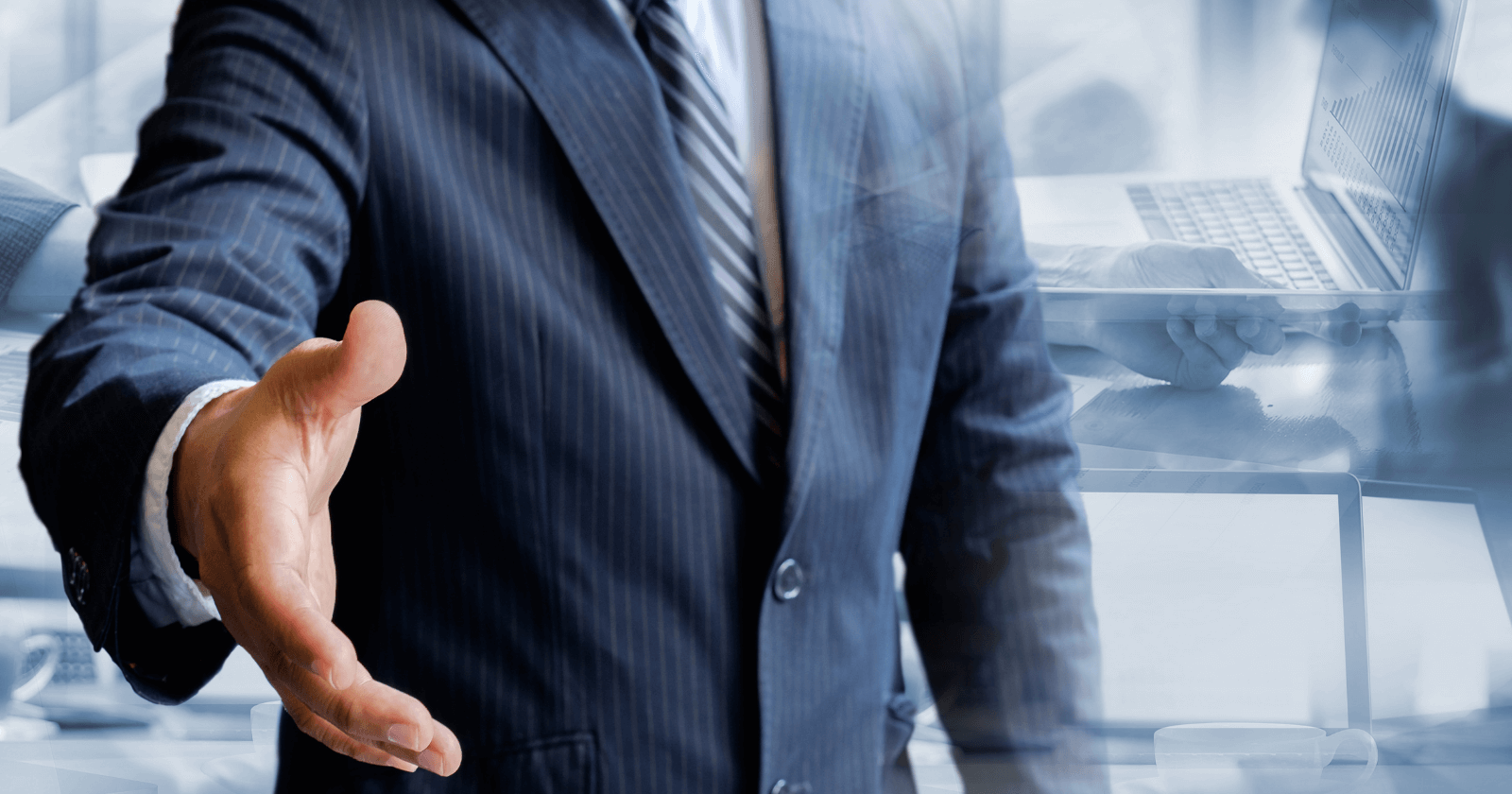 I felt as if I’d won the lottery. Through a highly selective veteran hiring group, I had been offered a position at one of the world’s largest big-box retailers.

According to a company representative, they looked for driven leaders who knew how to mentor, lead, and provide a vision for people. It sounded like a perfect fit for me. Plus, the job included a good salary, stock options, and growth opportunities.

On my very first day of orientation, training, and onboarding, it was like a punch in the gut. Nothing was about talent. The position was none of the things that had been advertised to me.

Nonetheless, it was a valuable learning experience. It was my first—but far from the last—look at how broken traditional talent acquisition strategies can be.

A talent mindset is a deep belief that human capital is the single most important competitive advantage your company can have. When a company has a talent mindset, assessing, selecting, and developing the best talent is a top priority.

Most companies say they have a talent mindset, but they don’t support it with their actions. That was the case at the big-box retailer, which told me they prioritized talent but then encouraged me to hire as if I were placing cogs in a machine.

So, do you really have a talent mindset in your organization? Because if you don’t, the first step to fixing is recognizing and taking ownership of the problem. And trust me—you want to fix it.

The very survival and success of your company depend on it. It does not matter whether you are a Fortune 500 or a new startup; talent will determine success or failure.

Mistake #2: HR Does Not Serve a Strategic Role

Shortly after one of my mentors, Tracy Keogh, stepped into her role as CHRO at Hewlett-Packard, a C-suite meeting was called to discuss strategy. At the meeting, one of the other executives told Tracy, “I’m glad HR is at the table.”

Tracy quickly fired back, “We are the table.”

This is a perfect example of the disconnect between traditional views of HR and how HR should function. In far too many companies, HR is not set up to serve a strategic role, even though every department relies upon HR.

More commonly, HR departments are set up to be administrative. Instead of strategically building and growing talent in the organization, their only job is to complete personnel tasks such as pay and benefits and protect the company from legal liability.

To have effective talent acquisition, your business leaders and HR department must be strategic partners. The talent acquisition team must be “students of the business,” understanding the organization’s underlying goals and the talent needed to achieve them. They must be involved in succession planning and gap analysis to assess, select, and strategically develop talent.

Every company is made up of people. So it only makes sense that the department in charge of people—human resources—be a crucial part of its strategy.

Perhaps the most common mistake I see is companies creating pressure to hire quickly—to get butts in seats. As soon as you prioritize putting anyone in a role to fill it, you sacrifice the quality of your talent.

This mentality is most evident in what metrics are used to measure performance. In most companies I’ve worked with, including that big-box retailer, the effectiveness of the hiring process is measured not on the quality of hires but on the speed of filling vacant roles and the cost per hire.

What gets measured gets done. If you say you want talent but evaluate your HR department based on efficiency, you will create a butts-in-seats mentality.

This mentality comes with consequences. In one instance, I had to hire 700 people for a brand-new division. I was supposed to onboard them and got them to produce revenue within just seven months.

To accomplish this, I had to pull approximately 150 recruiters from their regular workload and throw them against this one recruiting effort, causing vulnerabilities to grow in other parts of the company. We also had to spend about $1 million on agency fees. With the butts-in-seats mentality, we also couldn’t ensure the highest quality of talent, resulting in attrition of 30 percent within nine months after starting the division.

Between quantity, quality, and speed, you can reasonably expect to accomplish two of the three. Most companies mistake choosing amount and speed, which only results in more problems farther down the line.

The ROI of Talent Acquisition

When companies make these mistakes, they usually have the same excuse: cost. Creating a robust talent acquisition and management process is too costly, they say.

What most companies don’t understand is that creating a world-class talent acquisition pipeline will save money in the long run. Hiring is expensive, and hiring the wrong people tends to cost you more money than you’ll save by skimping on talent acquisition.

By putting the time, energy, and money into building a talent mindset, making HR strategic, and avoiding a butts-in-seats mentality, you will consistently make better hires, saving you money and improving company performance.